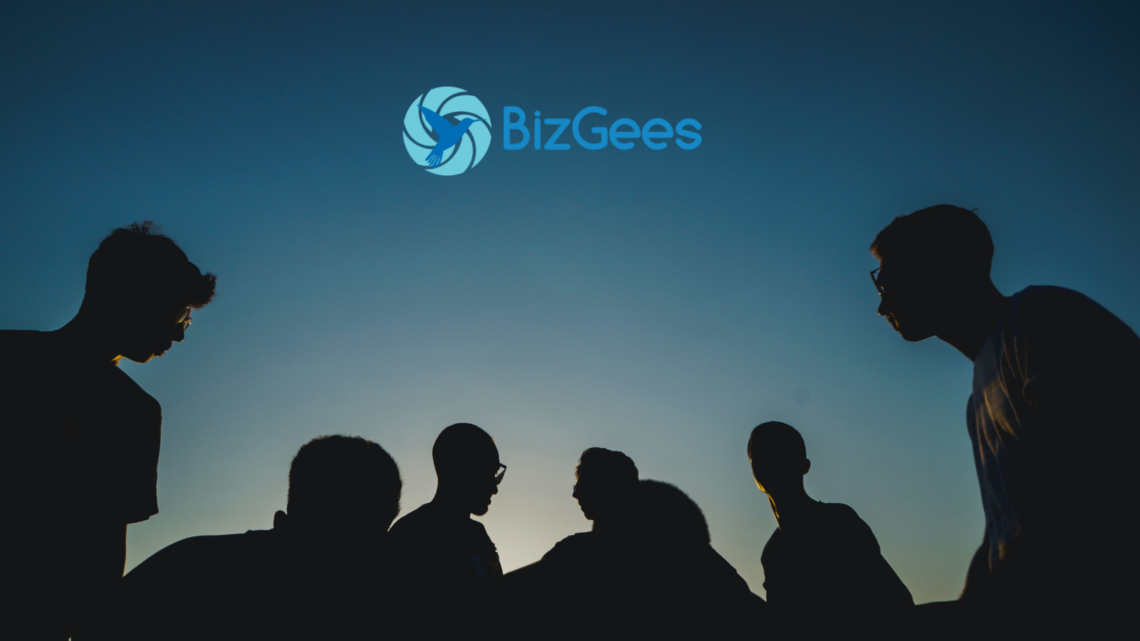 More effort should be made to integrate those who have fled their homelands, says Modupe Omitola.

“If a boy asks me about my life before, I will tell him that it was difficult, but it is better now.” These are the words of Mahmoud, a nine-year-old boy from Aleppo, Syria. In 2013, he told his story to the United Nations High Commissioner for Refugees (UNHCR) …

His family had fled from their home to find safety from a war in Syria which had killed thousands of people and they had now gained legal status in Sweden. Their first attempted settlement in Cairo failed when the public there became less welcoming to the refugees who had fled to Egypt.

The hostility even seeped into the behaviour of the local children. “I wanted to leave because there is no school here and I don’t have friends… Here, they hit me all the time.” Integrating was difficult for Mahmoud. It was so difficult that his father sent him alone on an illegal boat to Italy, for a better future than the one Egypt could offer him. But the boat was fired upon at sea and had to return, and the nine-year-old spent five days in an Egyptian detention centre before going back to his family … and the bullying.

When, however, there is a meaningful place for refugees in society, it bolsters the potential for integration. This is because the migration experience doesn’t stop with legal asylum seeker status or any such title. It continues down to the next generations.

Integration is the work of more than one lifetime.

This is especially important now as it becomes increasingly unlikely that current displacements will be reversed. UN studies show the number of refugees being able to return home has fallen year on year. In the 1990s, it was an average of 1.5 million people each year, but it plummeted to 385,000 in the 2010s. Thus the urgent need for governments across the globe to focus more on refugee integration.

Refugees need something to identify with in their new communities. This can decrease the emotional distress experienced from fleeing their homeland, and the angst of having to start again in a faraway land with all the cultural, linguistic, bureaucratic and human problems that entails.

What hinders a successful integration process for the 25 million refugees today? As with Mahmoud’s experience, hostility towards refugees limits the opportunities they can access compared to their native-born peers. This only emphasises the difference felt as there is not a space for them to be fully themselves.

Nour Saadi is a mother of two who was a doctor in Syria. She was also the headteacher of the health centre in her hometown before she and her family had to flee to Europe for safety during the war in her homeland. They now live in Amsterdam, but neither she nor her husband have the same careers.

When asked if she ever wants to return to Syria, her answer was a quick ‘yes’.  She explained that the struggle to assimilate and the longing for home were the reasons.

The UNHCR defines a refugee as ‘someone who is unable or unwilling to return to their country of origin’. This does not mean that refugees are detached from their previous life. It is easy to focus on the struggle and persecution they have faced. But they had built a life, with careers, relationships, and meaning. Having meaning is integral to identity. Any successful attempt at integration must keep that in mind.

One difficulty is finding a suitable identity for new refugees. The dilemma is between settling in to a new place, absorbing its culture and wanting to return home.

Whilst Adonis Bshara only spent his childhood in Syria, he absorbed the culture in the time he spent there. He tells James Brown, a British correspondent, that although the Dutch integration process is successful, he still feels Syrian. However, maintaining fond memories and affection for another culture doesn’t mean that integration has failed.

The stories refugees cling to from their homelands are important – they are the shapers of their lives and attitudes and values. Adonis is not alone in this feeling. The UNHCR says integration should allow refugees to both assimilate and naturalise. These are two processes that cannot occur without considerable effort and willingness from people on both sides of the relationship. But when does this process occur successfully?

To naturalise in a society means to take on the role of a fully recognised citizen, for example accepting its values and laws, and forming relationships. This is something that cannot be learnt from a book but has to be lived.

In his 2018 TEDx talk about his experiences as a Syrian refugee in The Netherlands, Mirwais Wakil says this is the way he picked up new behaviours and cultures.

Integration must recognise the pre-migration conditions and support refugees through the difficulties which arise. One way to do this is through conversations that uncover the person behind the story. Utilising conversation helps refugees connect over the experiences they have faced.

Initiatives such as Miriam Landman’s At The Roundtable project in Amsterdam use conversation therapies to help refugees adapt to their new circumstances and promote local acceptance. It connects refugees and locals by inviting them to meet together for meals, social gatherings, or activities which are open to dialogue. Forming relationships helps newly arrived people settle in their new communities.

There were 2800 unaccompanied minors (i.e. children) who sought asylum in the UK in 2019. For those without family already in the country of refuge, the task of integrating into a new country and culture, alone, at a tender age, can seem overwhelming.

However, being accepted as a valued citizen in a host country can be affected by previously experienced traumas. George Szirtes came to the UK from Hungary in 1956, aged just eight, with his parents and siblings. Despite their wish for him to become a doctor, he did not get into medical school. In hindsight, he suspected it might be down to unaddressed trauma. Their flight from the Communist regime took a devastating toll on the whole family. His four-and-a-half-year-old brother took three months to speak again once they had entered the UK. His mother had already survived two concentration camps in which she had lost her whole family. It’s no surprise if George was adversely affected by his experiences.

The mental health impact on today’s refugees is no less severe. From the temporary refugee camps of 1950s Austria to refugee camps across Europe today, experiences of fear, loss, insecurity and anxiety are the same, and now more people than ever are having these experiences.

The Mental Health Foundation tells us that refugees in the UK are five times more likely to have mental health needs than the general population, with more occurrences of depression, PTSD and other anxiety disorders.

They are also less likely to receive mental health support: only about 3% of refugees are referred to mental health services following screening, according to the Office of Refugee Resettlement.

Another path to integration is through work. Working helps the newly arrived asylum seeker or refugee to be accepted in their new economies but also helps them find value and purpose. In the UK, those who claim asylum are not normally allowed to work whilst their claim is being considered.

Mirwais recalls how he was suspended due to a mistake at work for two weeks. During that time, he struggled. “I drank about 18 litres of wine. I read two books. I wrote two chapters of my own book. I played countless hours of video games. I watched a TV show and almost killed myself twice.” The loss of work, led to loss of purpose, loss of status and almost to loss of life.

Work not only gives refugees personal esteem  but also a role in society. They do not have to use their trauma to legitimise their existence to governments and communities. In terms of GDP, this does not harm higher-income countries. With middle- and lower-income ones though, the framework for integration is not as structured and it is harder to study the outcomes.

Forcibly displaced people must leave the home environment where they were raised. They lose the cultural support and social relationships they have formed. It is not the same for all refugees, but their experiences are often homogenised through the lenses of definitions and statistics. This makes integration less successful and the migration experience more difficult.

Lack of state and societal support for refugees diminishes their identity. Successful integration focuses on the community valuing and respecting the individual and vice versa. To truly realise the value of refugees, they should not be seen as victims of their suffering. Instead, we should recognise the value of their stories in new communities.

Modupe Omitola is a first year Philosophy & Theology student at Oxford University. She researched and wrote this article as part of her micro internship organised by Oxford University Career Services.