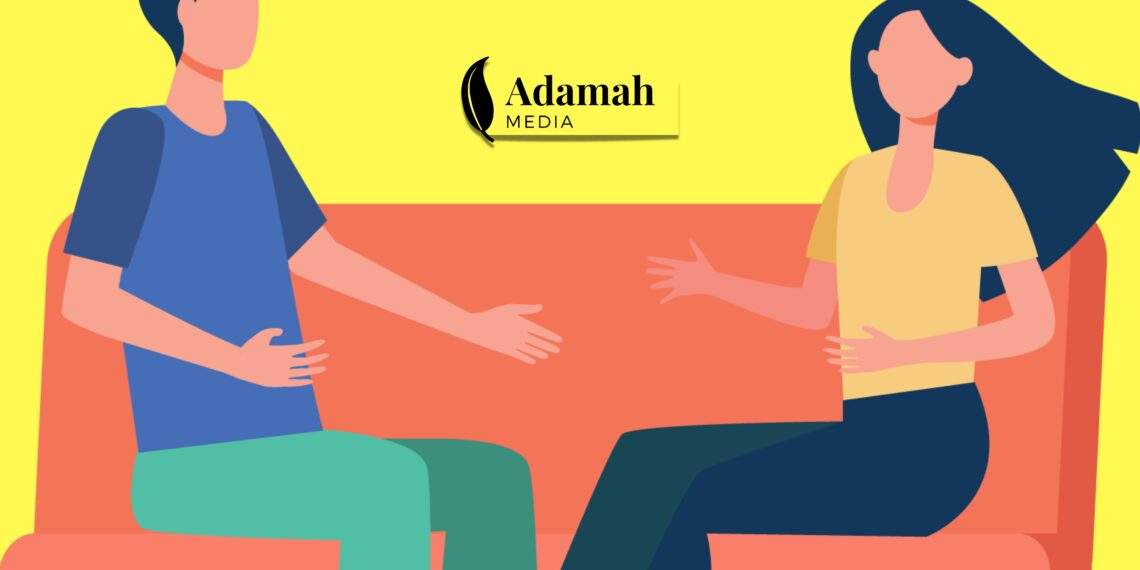 Tascha Von Uexkull learns that friends sometimes have to clash for their relationship to grow.

The phrase ‘I don’t like confrontation’ is becoming more and more common. It’s a phrase that has bemused me for a while. Of course no one likes confrontation – one doesn’t, or at least one shouldn’t, seek out confrontation.

The phrase therefore implies there is a binary between those who enjoy conflict and seek it out and those who dislike it and avoid it. But what if the truth were that confrontation is to be avoided where possible but is sometimes actually the better and kinder option?

I wonder how many relationships have been brought to an abrupt close by a miscommunication which could have been resolved through that fearful word: confrontation.

This all came to mind because of an interaction I had with a close friend the other day. We’d both felt a change in our relationship over the past few months and implicitly acknowledged it, but externally washed it over with the sweet learnt language of a close friendship – the familiarity of intimacy which makes everything so addictively personal. Aristotle spoke of this in his third, most preferable definition of friendship.

Anyhow, my friend and I were talking on the phone with all the tension bubbling beneath the surface. Eager not to offend one another, we were chatting in circles, reaching nowhere, striving for the other’s understanding but feeling less understood than ever. At the end of the call she called my way of speaking ‘convoluted’ and we hung up.

I was reeling, angry and upset. My impulse was to dwell in the feeling and not wonder why this word had rooted itself so unpleasantly in my mind. I let the bad feelings expand, the gravity of the situation increased.

After a few minutes of this self-indulgence, I confronted her with a blunt text and she sensibly suggested we have another phone call.

Cautiously, I told her my associations with the word ‘convoluted’:

As someone who grew up experiencing crippling shyness, who would spend school days mostly in silence finding the sensation of speech strange when called to talk again at home, this word contains a lot of pain. When one has spent so many years in silence, the discovery of the confidence to speak and feel like one’s voice is worth hearing, is a major breakthrough.

Then, of course, I was told I speak too much, mocked for winding my way around the point. I masochistically gravitated towards people who told me I was too much, too loud, melodramatic. These labels anchored themselves to my perception of myself.

I am still shaking this off, attaching myself to people who value my introverted self alongside my extroverted self, who don’t judge my shyness or my confidence, but respect and appreciate both.

That’s a lot of associations for one word to contain, isn’t it?

After explaining a little of that context (memory of a previous conversation filled in the rest), the air cleared and we started to discuss the other niggling issues which had been in the background of our interactions recently. We hung up again but this time I felt relieved and grateful, like we’d renewed our friendship vows.

We expect a lot from friends. We expect them to notice miniscule shifts in tone, to remember vast quantities of information about our lives, to be there for us even when they can’t be there for themselves. They are archives of our memories and emotions.

Of course we should always strive to be kind, especially to our friends, but sometimes avoiding confrontation is not a kindness but a disservice to the relationship.

Verbal and written communication is rife with misunderstanding. Sometimes we just need to ask or to explain rather than sit in non-confrontational silence.