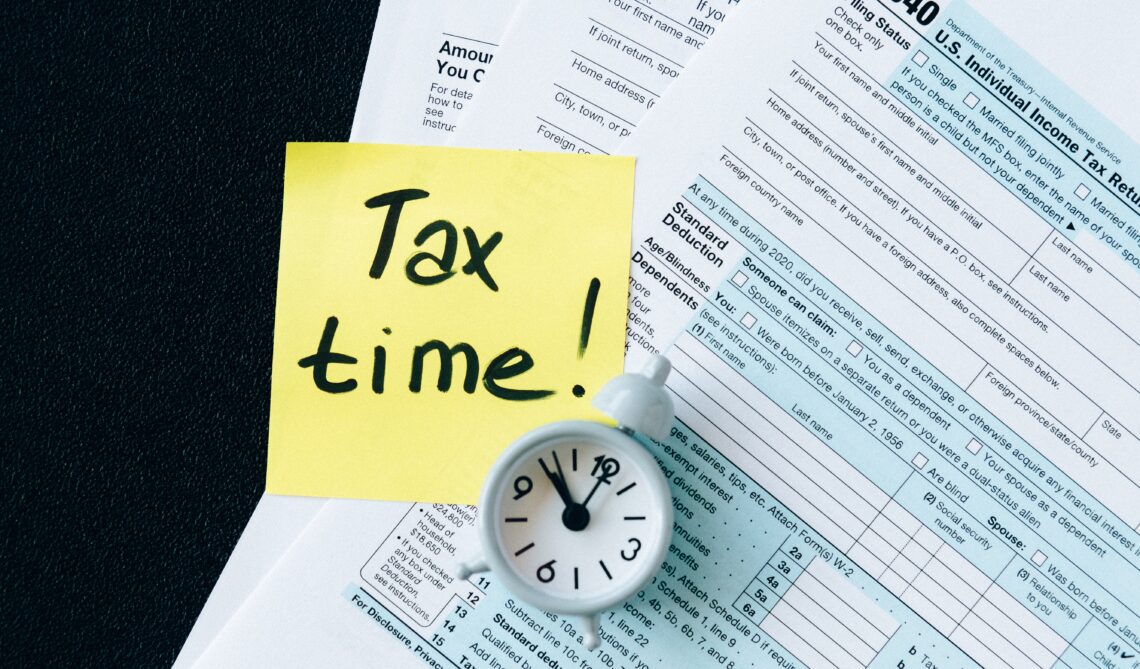 Whoever wins the UK’s Conservative Party leadership contest will enter number 10 Downing Street facing the worst cost of living crisis in recent memory. So far discussion has centered on how we can cut taxes, but the real question should be how we can simplify our relationship with tax and benefits.

The state’s systems have become so complicated that it feels as if we’re being punished for wanting to invest more, earn more, or even ask for help. Any plan to promote economic growth and ease the pain families are experiencing up and down the country should start by simplifying government processes that get in the way.

Where better place to begin than with Britain’s bloated mess of a tax code, which runs to more than 10 million words? Nowhere on earth is there a longer set of tax regulations. Successive governments have pledged to reduce the size of the code and make taxation easier, only to add copious new revenue raising methods to the list. The result is that those who want to invest in our economy drown in the quicksand of complexity.

For example, do we really need an array of different levies for each of the unhealthy forms of behaviour the government wants to crack down on? Is it really necessary to fund health and social care through an add-on to National Insurance?

The next Prime Minister needs to create a bonfire of unnecessary levies and resist creating a new tax every time he (or probably she) wants to spend more money.

Why not focus on the most effective of the taxes we already have? Expand the base of VAT, for example, by getting rid of the many zero and reduced rates currently in effect. This way we can raise billions for the Exchequer without making investment look unattractive. Designate some of the returns for support to the poorest, and the system can be progressive too. Everybody’s happy.

The present implementation of tax policy thwarts the growth and aspiration of the British people. Take marginal tax rates for example. Those earning between £100,000 and £125,140 pay a higher rate of income tax than anyone else as a by-product of the way the personal allowance is withdrawn.

Rather absurdly the Government encourages people to earn less to avoid the quirks of the tax code. It’s not just income tax either – other state allowances like child benefit are withdrawn in bizarre and inequitable ways which discourage people from trying to earn more.

The problem extends to the benefits system too. The purpose of welfare should be to provide support to those who have fallen on hard times or who are legitimately unable to work. It  is one sign of the British state’s dysfunction that those who seek assistance are forced to wait weeks for the help they need, and when it finally arrives, it’s often a sum based on opaque calculations, and rarely enough to live on. We are highly likely to see more of this treatment as the cost-of-living crisis intensifies, and more of us find ourselves in need.

Critics of state simplification would probably say there is not a violin tiny enough to soundtrack the plight of those earning more than £100,000 a year. Or that the dysfunction of the benefits system is necessary to encourage people into work. This is nonsense. Aspiration grows the economy and promotes the flourishing of new ideas, improving the lives of all citizens.

Most of those on benefits, meanwhile, are not work-shy freeloaders, but people who want to get back into well-paying jobs. How can they do so when confronted with a system designed to punish them?

When the economy grows, so do tax receipts. A pro-growth simplification of the tax code is a no-brainer. We also won’t have to worry so much about loopholes leading to tax evasion if there are fewer of them to exploit in the first place!

People are fed up with having to interact with systems that don’t make sense, and this can hardly help the government’s re-election prospects either. There has never been a better time to solve this problem – in fact, it can’t wait any longer. If the next Prime Minister really wants to ease the cost of living, then he or she needs to replace the antiquated way in which the government raises and spends money with a simpler system with aspiration at its heart.

Jack Rowlett is a writer with Young Voices UK. He is based in Nottingham.