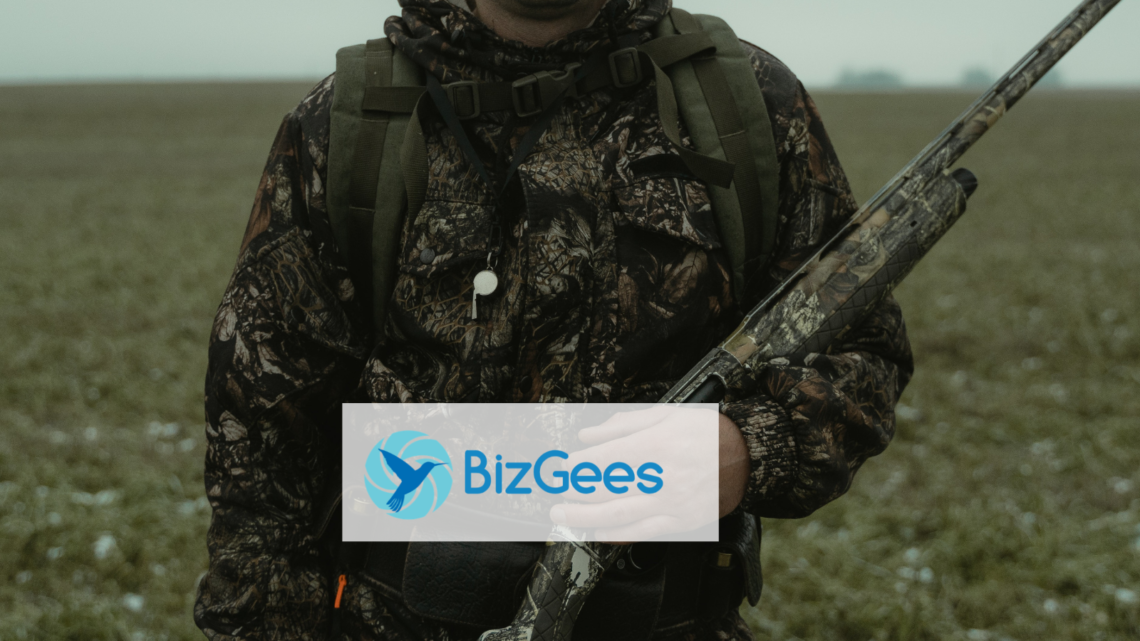 In many post-conflict settings across the globe, the return to violence is a constant threat. The continuing presence of mobilized armed groups means the danger of renewed fighting remains and calls for programs which seek the disarmament, demobilization and reintegration (DDR) of combatants. It’s a process which aims at turning soldiers into citizens.

But what is even more tragic is that these armed groups are not uniquely made up of adults. Child soldiers have been used in large numbers in various recent conflicts, and have specific DDR needs. This is particularly true for the countries of Sierra Leone, Liberia and Côte d’Ivoire.

These countries engaged in destructive civil wars from the 1990s to early 2000s, in which child soldiers constituted about a third of the total fighting forces. The failure to reintegrate them into society can lead to major long-term negative effects. The neglect of such children – who of course are now young adults – can stall, and even reverse, peace processes.

The lack of alternative opportunities for these disenfranchised people results in them relying on skills they have gained through armed conflict. They therefore tend to fall back into the combatant lifestyle they have been used to.

But how can one reintroduce children who were associated with armed groups back into society in a peaceful and sustainable way? There are many obstacles to child soldier reintegration.

The first is a lack of resources. In 2005, approximately 3,800 ex-child soldiers left schools for financial reasons: many of these children were in Liberian schools, and left for the Ivory Coast in order to take part in the ongoing civil war as soldiers, which many saw as an opportunity. Likewise, a shortage of mental health professionals in West Africa results in the neglect of the mental health needs of child soldiers.

Many professionals involved in reintegration programs point to a lack of support from the various governments, who failed in providing shelter for many former child soldiers. The governments also failed to offer medical rehabilitation for drug addiction. This is worrying given the high number of child soldiers affected by addiction, a consequence of militia recruitment and indoctrination tactics. To sustain these addictions, a substantial number turn to a life of crime.

A central element to DDR programs is vocational training. These aim to equip ex-combatants with skills which will help them find jobs and reintegrate. However, because of poor implementation and oversight, many such programs are plagued by irregularities and disruptions and have proven to be ineffective. Furthermore, former child soldiers with limited skills are not attractive job seekers compared to many other young unemployed people in post-war societies.

The second set of difficulties when it comes to DDR for child soldiers is related to the lack of places to return to, and stigmatization by local populations. The lack of birth certificates and national identity cards also makes the process difficult. This is exacerbated by the very limited resources available in  post-conflict communities. Many child soldiers were abducted at an early age and have no recollection of their roots or where their families were.

But perhaps the most difficult aspect of DDR, according to rural development experts, is local communities not accepting the return of ex-combatants.

The return of child soldiers creates friction between the community’s traditions, embodied by its elders, and modernity, brought by the new needs of these returning individuals. This provokes tensions, expressed by a former child soldier in these words: “I’m still not reintegrated. We are sitting around now trying to fend for ourselves. People are always assaulting us.”

To prevent children from escaping, militia leaders used to brand and carve symbols onto their bodies. This makes such young people easy to identify, and thus to stigmatize. This stigmatization, while pervasive, can nevertheless be ‘erased’ through local practices that aim to purify an individual in order to reintegrate him. These practices usually take the shape of ceremonial rituals, a key component of West African culture. However, many DDR programs don’t practice or take into consideration these rituals, due to western-centered approaches to and perceptions around reintegration.

Sukanya Podder, a peacebuilding and reconciliation expert based in India, explains that animosities between ex-combatants and their communities are unintentionally promoted by the exclusion of these communities from the reintegration process.

For example, when ex-combatants engage in skills-building activities and programs, their communities are sidelined, as these programs adopt an exclusive focus on the former soldiers. Not only does this create perceived inequalities in regions where such opportunities are rare, but these programs also hinder the development of skills required for communal activities, which are used by many local communities as part of their daily lives.

Feelings of disempowerment and marginalization represent further difficulties for the proper DDR of child soldiers. Prominent journalist Abdullah Dukuly explains that child soldiers have ‘become more familiar with violence than academic study’. This makes their return to the streets a source of insecurity, especially when they depend on ex-combatant friends for support.

Another complication comes from the gap between wartime and post-conflict identities of child soldiers.

The soldier identity may be difficult to relinquish, especially for the younger ones, who have no other identity.

Furthermore, many of these child soldiers have assumed adult responsibilities and roles of partial leadership during conflict. They are therefore reluctant to transition to a civilian identity, where they return to being  treated as children. Placed under the authority of adult civilians, former child soldiers often become unwilling to return to their communities. They therefore give false information to tracing agents, further complicating the task of reunification and reintegration.

Due to the proximity between adults and children in rehabilitation camps, the possibility of re-recruitment of former child soldiers is always a danger. The security in  those camps is poor and this undermines efforts to separate children from the influence of fighting groups. In this setting, children are vulnerable to abuse, continued violence and re-recruitment.

The re-integration of former girl-child soldiers presents a particular case. Many were sexually abused, used as sex slaves or ‘bush wives’. The return to their communities is difficult. They are perceived as ‘sullied’ and unfit for marriage, particularly when they are pregnant or have had children of their own. Such girls often opt out of reintegration programs for fear of stigmatization.

The gun collection dilemma, a complication for DDR of child soldiers, presents more difficulties for girls, who often do not have weapons to hand over. Lots of disarmament and demobilization programs enforce a ‘one man one weapon’ policy. The policy requires each combatant to present a weapon in order to be eligible for inclusion. This creates a dilemma between the need to include as many child soldiers as possible in the reconciliation  process, and the need to collect as many weapons as possible. In this context, weapons are  hoarded by militia leaders, who give them out to their affiliates. These affiliates can in turn apply for DDR benefits, leading to the exclusion of children, especially girls, from such programs.

To conclude, there are many difficulties for the successful reintegration of child combatants. Finding themselves in extremely vulnerable positions in post-conflict settings, they are often marginalized. Their needs are often overlooked, and they resort to a life of poverty and crime.

To improve DDR efforts, reintegration should be supported by long-term funding mechanisms. The process should include the empowering of local communities along with returning youth. Rehabilitation should include traditional socio-cultural healing mechanisms. As argued by Kirsten Gislesen, a scholar and expert in DDR programs, the basis for regional peace in West Africa can be provided only through a systematic and regional disarmament program, backed by strong peace agreements.

Adrien Seewald is a third year War Studies student at King's College, London. He researched and wrote this article as part of the BizGees & War Studies Department Internship programme.