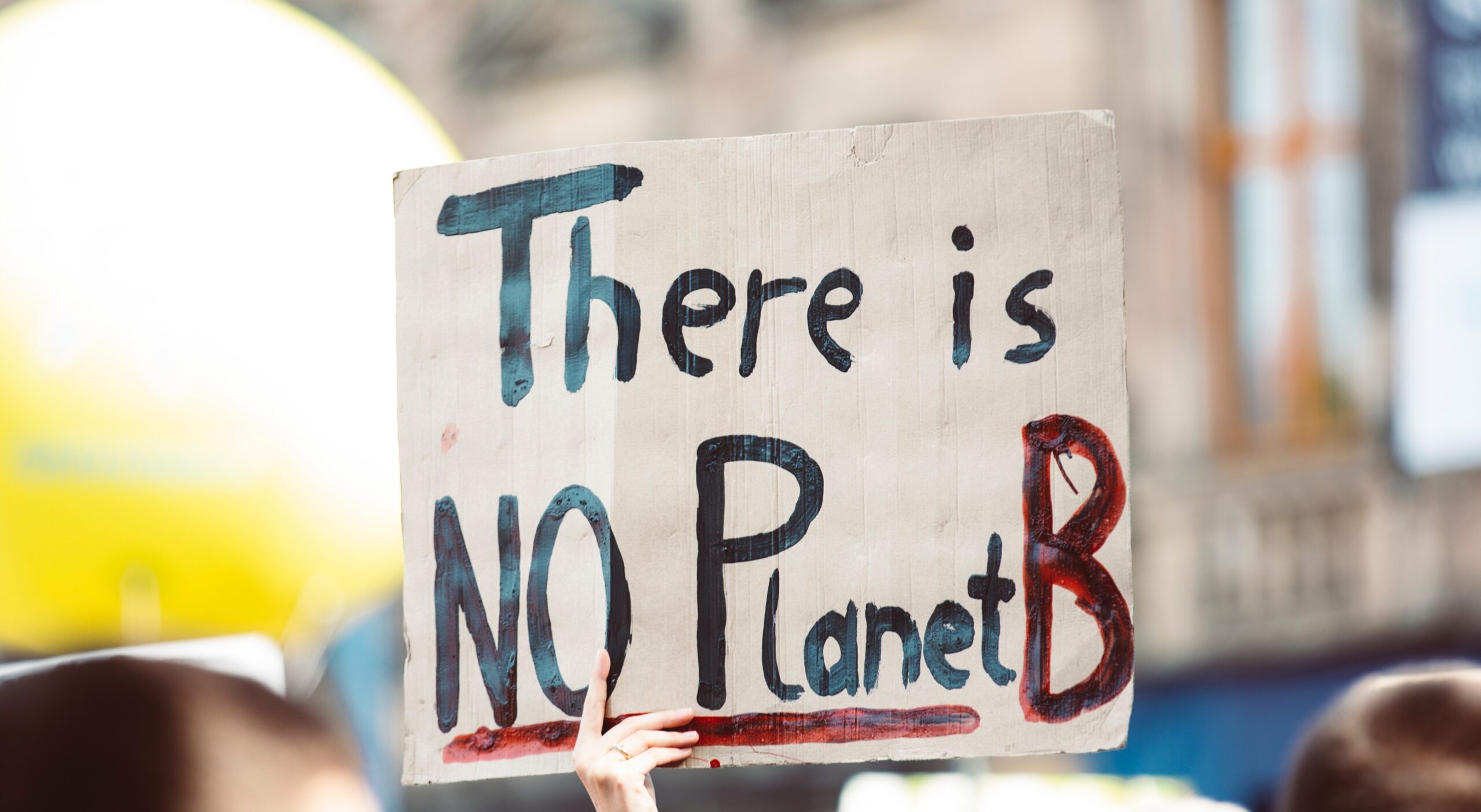 John Arnold considers what is at stake in the UN climate change conference in Glasgow and makes a powerful case for a united front to stave off catastrophe.

There is much to give thanks for in the recent scientific research concerning the climate crisis. We now have better knowledge and understand so much more about the climate’s delicate balance with nature and how this affects the global environment.

The studies about ice-caps, sea-levels, impacts on our food, species distribution, forest ecosystems and the effect of weather systems, for example, are now so much more advanced than ever before. How good it is to know our planet better and the intricate inter-connection of everything.

Pope Francis has spoken often about the reality that everything is connected. And all this knowledge has shown us an undeniable truth – that we have already reached a point where climate change has caused irreparable damage to our world.

We know that the climate crisis will impact on everyone, damaging the poorest people the most, those who have done the least to cause it, and will have appalling consequences for future generations.

In the light of this knowledge there has been something of a global response. There is no doubt that concern for the environment is a subject about which many more people are now aware. Media coverage of climate events – floods, droughts, wildfires – has helped to make us conscious of the reality of the climate crisis.

The series of COP meetings, organised by the United Nations, has kept abreast with the growing knowledge of the climate crisis and brought world leaders together to discuss and to act. The seriousness of the challenges that face us have been discussed carefully and the Paris Agreement of 2015 was thought to be a milestone event where radical decisions were made, and targets set.

Six years on from that meeting, however, it is widely acknowledged that the targets set there have not been met in any substantial measure. We are not only failing to heal the damage, we are inflicting increasing damage on our world.

Now, in 2021, with all our advanced knowledge, with a great deal of publicity and scientific agreement, we are preparing for COP26 – a conference some commentators have dubbed the world’s ‘last chance’ to save itself.

200 world leaders will gather in Glasgow for twelve days of talks for which there has been a great deal of preparation. Surely this is a moment for hope and celebration?

Certainly, faith leaders from all the major world religions have endorsed the need for action. Earlier this month, on 4 October, they met together in Rome at the invitation of Pope Francis to present Alok Sharma, the President of COP26, with their joint statement which is the fruit of lengthy discussions. The endorsement of the need for urgent action is clear and spoken with a voice of unity and concern.

Surely, it is now likely that, with such solid and irrefutable knowledge, with all the recent evidence of unprecedented events as the severe droughts, the floods, the wildfires, the rising sea-levels, those empowered to make changes will actually do so? Can it now be seen that a global response is vital and piecemeal actions will not provide a global solution?

My fear is that our world leaders may not wish to make those longer-term decisions because so many of them live in a short-term political system where the next election is their horizon, at which the electorate will judge them for short-term results and achievements.

Such a priority only makes them concerned with presenting the electorate with evidence of growing prosperity and materialistic advance.

There is also the danger that political rivalry may prevent honest discussions and a global solution. Will the historical divisions of our world block the emergence of a truly global vision? Will the embedded distrust between nations impede universal planning for the common good?

COP26 has so much promise and potential. It could be the platform for radical decisions, agreed by the leaders of nations who have come to understand that our future must lie in a peaceful co-existence, where the problems and challenges faced in one part of the world must be the concern of all. If sub-Saharan Africa is warming at such a rate that agriculture there is failing to produce enough for survival, that must be a concern for all.

If the nations of the global north ignore it, we will see migration in unsustainable numbers when people move in order to find food and shelter. If the forests situated in some nations are destroyed, the lungs of our world are damaged. If sea-levels rise, small island nations disappear and 40 percent of the world’s population, who live close to the coasts, will all have their lives and livelihoods disrupted.

My hope for COP26 is that it will be a forum for a genuine examination of the facts and agreement on a global scale.

Can the political leaders recognise, with a degree of humility, that there is a threat to the whole world, where no-one will be exempt from the consequences of a failure to act?

Yes, it will mean that the more prosperous nations must shed something of their wasteful lifestyle. It will mean less choice and limitations of forms of travel, more responsible use of water and electricity, more re-cycling and less waste. Our young people seem to understand this, and everyone must be prepared to act for them and for their future.

My fear is that political enmity and, yes, plain selfishness may prevent the honest recognition of the impending catastrophe. There is the danger that the leaders of the wealthier nations will hold back from the necessary investment in a global solution and look inwards to their own concerns, failing to recognise that short-term decisions will not avert the longer-term impact of climate change, which has global implications.

But back to Pope Francis … he always speaks of our enduring hope. Although he will not in the end attend COP26, he will still have an important impact as he speaks to our global concerns, above the embattled trenches  of political sniping. He sees a world where we build bridges, not walls, where we understand the priority of care for the marginalised and the poor. We are guardians of creation and we have the means to fulfil our responsibilities in caring for our brothers and sisters throughout the world and in caring for our common home.

Christians, people of other faiths, atheists and agnostics, all have our part to play. Each and every one of us can make specific personal changes to our lifestyle. That in itself will make an impact.

And Christians like me will express in prayer our desire that those meeting at COP26 may be guided in their decisions and that the loving God, in whom we believe, may provide them with the gifts of discernment, determination and resilience so that the decisions needing to be made are realisable and brought to completion. For all our sakes …

Interested in COP26? Click here to take a read of our recent article by Margareth Sembiring in which she considers Pope Francis’ approach to tackling climate change.

Like what you’ve read? Consider supporting the work of Adamah by making a donation and help us keep exploring life’s big (and not so big) issues.

John Arnold is the Roman Catholic Bishop of Salford and Spokesperson on the Environment for the Catholic Bishops Conference of England and Wales. He has been working to convert the grounds of his official residence Wardley Hall into a centre inspired by Pope Francis' 2015 encyclical letter on the environment "Laudato Si" for training and leading efforts in the Catholic Church on climate change.