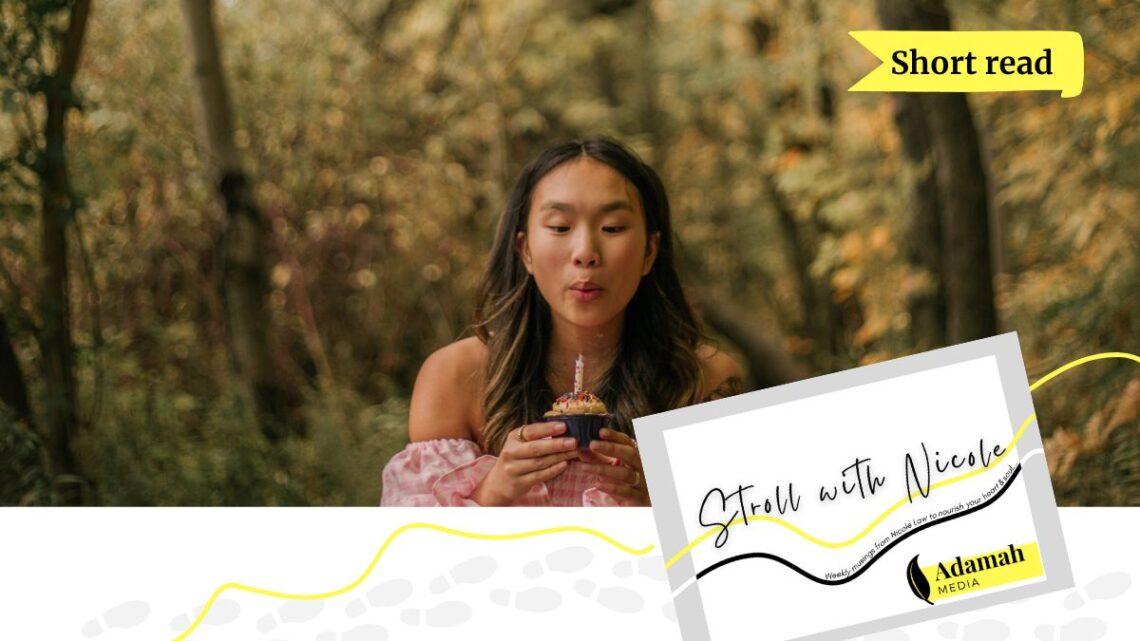 Nicole Law examines the flip side of one of the most successful self-help books of recent years.

In 2006, Australian television producer Rhonda Byrne published the best-selling self help book, The Secret, in which her ‘secret’ was that positive thinking would manifest positive outcomes.

You simply have to manifest what you want clearly enough and that positive desiring, with all its positive thought energy, has power to make your dreams come true. No wonder it became one of the most successful self-help books of all time. Did Byrne manifest her desire to get rich before writing it?

Over 15 years later, the manifest culture is alive and kicking and one of the most popular current trends on social media. Call it New Age thinking or unscientific, but this latest internet wellness craze has been reverberating across social media over the last year. Scroll through Instagram and you will find video after video of men and women reciting affirmative statements and promising that ‘you will manifest today’.

I was intrigued by these videos but unsurprised at their popularity. The comments they engender provided a further window into the psychology beneath the culture of  “I will manifest _____ into my life”.

I understood the attraction of the manifestation culture. I watched multiple posts promising the viewer that if he or she channeled enough mental energy towards his or her desires, these desires would be willed into being.

At the core of it all, I could easily identify the basic human desires we all experience, to be validated, loved, affirmed and to possess. What the trend promised was an instant satisfaction of these desires. If we wanted something badly enough and kept thinking about it, it would be ours to claim.

I found the use of the word ‘claim’ particularly interesting as to claim that something is effectively ours and we are merely stating ownership over it is quite a concept! Isn’t that how one country tries to justify its invasion of another?

This is a very different thing from ‘receiving’, in which we do not own the thing in question per se, but accept it gratefully and take it into our care.

A lot of this approach is wrapped up with our sense of entitlement – to that next promotion, that happy relationship, or that bigger house. We feel we deserve these good things and we will do whatever we can to get them.

Teenagers on TikTok share stories about writing down a wish, only to have their crush text them back shortly after. On another Instagram post, all one has to do is type Yes in the comments for $20,000 to be yours the very next day.

All of this shows how much we really are a generation of instant gratification and aspirational thinking.

There is nothing harmful per se when it comes to having goals and broader life objectives. In fact they can serve an important purpose, as a motivating force which compels us to work towards them in a considered way. The issue is our impatience in attaining these goals.

Many of my friends have spoken to me of a shared sense of being ‘behind’ in life and how we collectively wish that certain ‘achievements’ could be unlocked with greater ease, as if we were playing a video game against the clock. We desire ease and comfort over struggle. This is understandable but it leaves us wanting. After we have cleared the next stage, we look beyond to the next and the next …

Particularly revealing is the fixation with a set timeline for the fulfilment of our desires. I noticed that much of manifestation culture centres around the idea that the good things we desire will come to us now.

Another thing which struck me is the sense that the individual knows what is best for him or her and is fully in control over his or her life. There is a sense of self determination prevalent in this form of thinking.

While it is true that we have a degree of human agency, there is also an unexplainable factor which has undeniable influence. Some may call it the universe and the energy it gives out and receives. Others, like myself, see it as the will of an unseen God.

But the temptation is always to steer the ship and determine its course, as though we are fully in control, when we are not! It’s an innate human response to the chaos and uncertainty around us. Relishing the control we have and fearing the unknown.

I believe that beneath the surface of positive affirmation, the trend of ‘manifestation’ reveals much about our basic human desires and how we go about fulfilling them.

If we were to take a closer look at our desires or, I dare say, our wishlist, we may come to realise that much of what we want is connected to basic human needs. We may also learn that despite our best efforts, we may not ‘manifest’ our desires.

Perhaps it may be a lack of alignment of specific factors (or the stars, as they say) and we need to learn to be okay with that. Whatever happens is a complex mix of circumstances sometimes outside of our control.

Instead of expecting an immediate granting of three wishes, maybe it’s time to reflect more deeply about what we want and why. We don’t necessarily have to say “I want it that way” or do things “My Way” à la Frank Sinatra. We can learn to let our desires reveal our deeper motivations and let whatever is meant for us find us, whether now or on the blurry but breathtaking horizon of the months and years ahead.