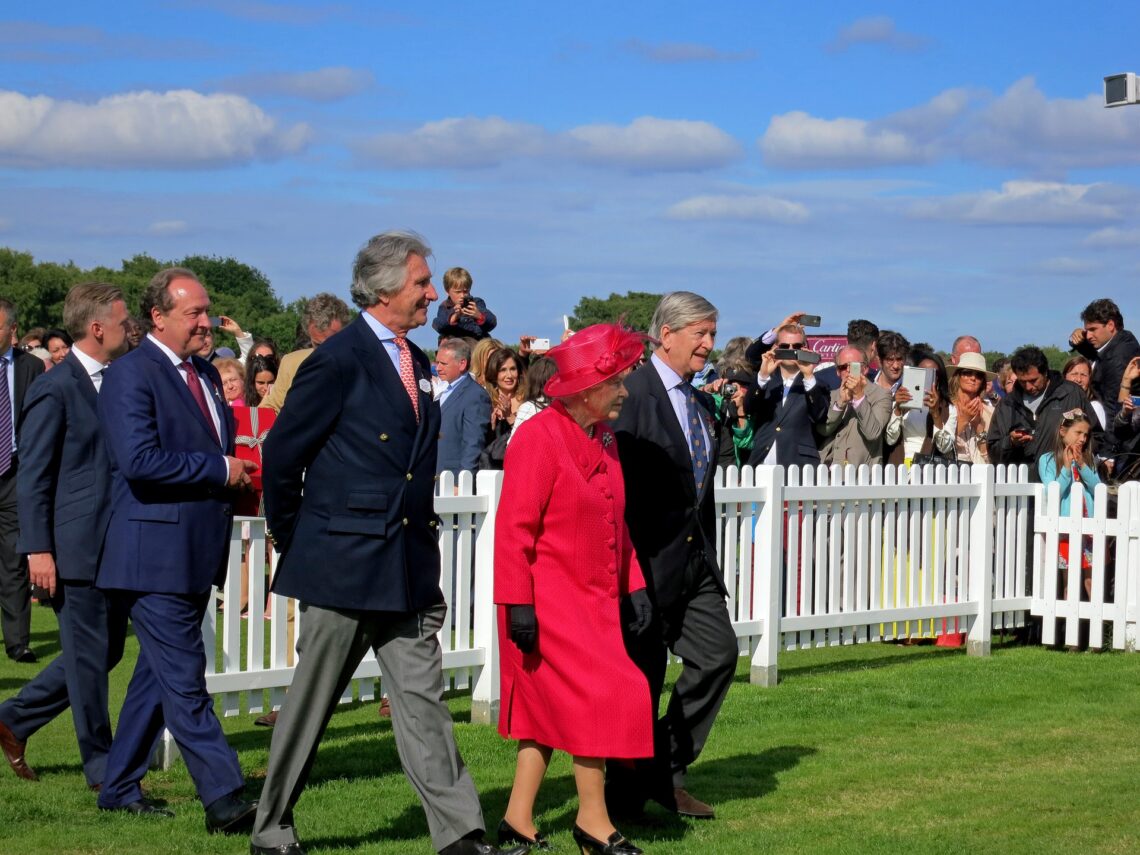 Constantly ‘on show’ for all her life, Elizabeth II gave an outstanding example of humble and consistent public service. Alex Osborn reflects on her life and legacy.

As inevitable as the death of a very elderly person might seem, I, like countless others around the world, never really conceived that one day it would actually come to Queen Elizabeth II.

Yet on the evening of 8 September 2022, the world was informed that the Queen had died peacefully at her beloved Balmoral estate in the Scottish Highlands, surrounded by her eldest son Charles, now King Charles III, and her daughter Anne, the Princess Royal.

The death of a very prominent public figure such as the Queen is a curious thing. It can trigger feelings of grief as if we had known the individual personally, although we never did know them personally.

Somehow, however, we did ‘know’ Her Majesty within the context of her public role as head of state – more importantly, we felt we knew her, having become so accustomed to her unique place at the very heart of the nation’s life.

This feeling would be difficult to avoid given that for the last 70 years every stamp, banknote, coin, and passport has borne her image or inscription, and 60% of the nation’s postboxes bear the royal cipher of Elizabeth II.

These minutiae of our daily lives provided constant reminders of her presence, yet the constancy of the Queen did not rest solely in such everyday transactions.

Our grief for the death of the Queen is also connected to her constancy throughout all the intangible experiences of these last seven decades – the years gone by in which our lives have been lived, loved ones lost, illnesses suffered, hopes and ambitions reached, disappointments and failures faced – all undergone whilst Her Majesty calmly continued with her endless round of official public duties, appeared on our televisions every Christmas Day, and gently rallied us in moments of national crisis in the way only she could.

For 70 years, the Queen turned up. She was always there when everyone or everything else wasn’t, quietly transcending the noise and bustle of every other ephemeral aspect of life.

70 years is an exceptionally long time for any Sovereign to reign. As the late Queen herself once remarked, the term ‘Platinum’ to describe a 70th anniversary had not been invented when she succeeded to the throne, as one was simply not expected to be around for that long.

One of the Queen’s remarkable achievements was the way in which she managed to remain a fixed compass for her subjects whilst so much change occurred around her.

The Queen’s death forces us to fully confront what we already know – that the world, and in particular public perception of the monarchy as an institution, has changed beyond recognition during the last 70 years.

In the words of one historian, the reign of Elizabeth II effectively witnessed the ‘de-Victorianisation’ of the monarchy and society, in terms of the impact of the decline and disintegration of the British Empire and its subsequent reincarnation as the Commonwealth of Nations – a political association which Elizabeth enthusiastically championed.

But changes were not only territorial and political. The Queen’s reign witnessed various revolutions: sexual, digital, media, and more. In the midst of so much fluctuation, the Queen managed to demonstrate that she had the ability, and the willingness, to move with the times whilst remaining dedicated to those values which she perceived to be timeless.

By doing so, and by remaining scrupulously guarded in her public pronouncements – carefully refraining from making any statement which might have appeared overtly political – the Queen gradually acquired a considerable sense of moral authority.

Such a monarch’s departure from national life would always result in an unsettling wave of emotion amongst their people. When Queen Victoria died in January 1901, the outpouring of grief was similar to that which we have witnessed recently, as the 81-year old Queen had been on the throne for 63-and-a-half years and reigned longer than any previous British monarch, having presided over an era of unprecedented industrial, scientific and political change.

As today, the vast majority of Victoria’s subjects could not envisage a time when she had not been their monarch, and struggled to contemplate both the passing of her reign into history and what the future would look like without her.

In 2022, this sense of loss feels as intense as it arguably ever was nearly 122 years ago. Members of the public who queued for hours to see Elizabeth II lying in state, or camped overnight on the streets of London to witness the funeral cortège pass by, articulated the oddness of this moment by expressing a fervent desire to ‘be part of history’, or commemorate the life of someone whose like ‘we will never see again’.

As we come to terms with the reality of the Queen’s passing, our sense of loss is magnified when we acknowledge the transition Her Majesty underwent during a lifetime in the public eye as the most photographed, filmed and widely travelled head of state in British history.

The youth and promise of the Queen at her accession, her pledge at such a tender age to devote her entire life to the service of her country and the Commonwealth, and her transformation over the years from beautiful young princess to venerable old lady – grandmother and great-grandmother of the nation – has fuelled the palpable sense of gratitude and reverence which so many people have felt towards her.

At the Queen’s state funeral and committal service, we bid Britain’s longest-reigning monarch farewell on a scale not witnessed in this country since the deaths of the Queen’s father, King George VI, in 1952 and Sir Winston Churchill in 1965.

The pomp and pageantry of the ceremonial was undoubtedly splendid, and the amassing of members of the armed forces from various corners of the Commonwealth befitting of a woman who was one of the last living links in public life to Britain’s imperial past.

Yet what was striking about the Queen’s funeral was the way in which it managed to display the simplicity and modesty of the person at its centre, whilst simultaneously conveying all the formality, majesty and tradition of state mourning.

Hymns and readings, selected by the Queen in advance, were those which could have easily been heard at any funeral service across the land, from the greatest cathedral to the tiniest chapel.

Adorning the top of the Queen’s coffin, next to the glittering Imperial State Crown and the Sovereign’s Orb and Sceptre, was a beautiful and joyous wreath of flowers, much of which was hand-picked from the Queen’s own gardens, including myrtle cut from a plant grown from the sprig of myrtle which formed part of Princess Elizabeth’s wedding bouquet.

Music at the committal service in Windsor included anthems composed by the man who had taught Princess Elizabeth to play the piano.

At the heart of the funeral service was a simple message of hope and renewal, underpinning the faith which had guided and grounded the Queen throughout her life, and a resolute Christian reminder of the promise of life after death.

At the conclusion of the committal service at Windsor, the crown, orb and sceptre were transferred from the Queen’s coffin onto the High Altar of St George’s Chapel, before the coffin was slowly lowered into the Royal Vault.

I found that to be one of the most profoundly moving moments of the whole day, the removal of the instruments of state reflecting the handing-back of the burdens of sovereignty which the Queen had shouldered with such dignity and commitment to her people, and her impending burial as a simple child of God.

Despite the elevated status of her position, the Queen ultimately saw herself as our servant, and answerable only to God in the lonely office to which she had been called.

She was almost constantly ‘on show’, for 70 years, yet she also proved to be one of the most authentic and least self-absorbed individuals one could hope to meet – a significant legacy in a world saturated with social media and its distorting, manipulative message of image-over-substance.

In the words of the Archbishop of Canterbury, the late Queen’s life, and the moving reactions to her death, are a powerful illustration of the fact that ‘those who serve will be loved and remembered when those who cling to power and privilege are long forgotten’. Rest in perpetual peace, Your Majesty … and long live the King.