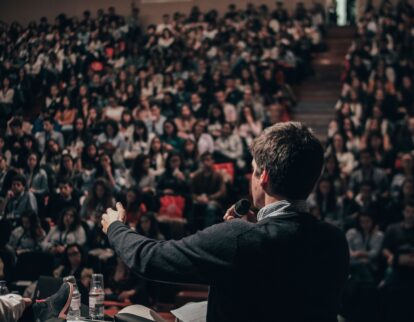 Ethno-religious nationalism in an age of anxiety

(9 minute read)
The hijacking of faith by populism is a growing phenomenon around the globe. In this article Nora Fisher-Onar and Ahmet Erdi Öztürk detail the growing influence of ethno-religious nationalist sentiment as a response to the fading promises of 20th century liberalism.