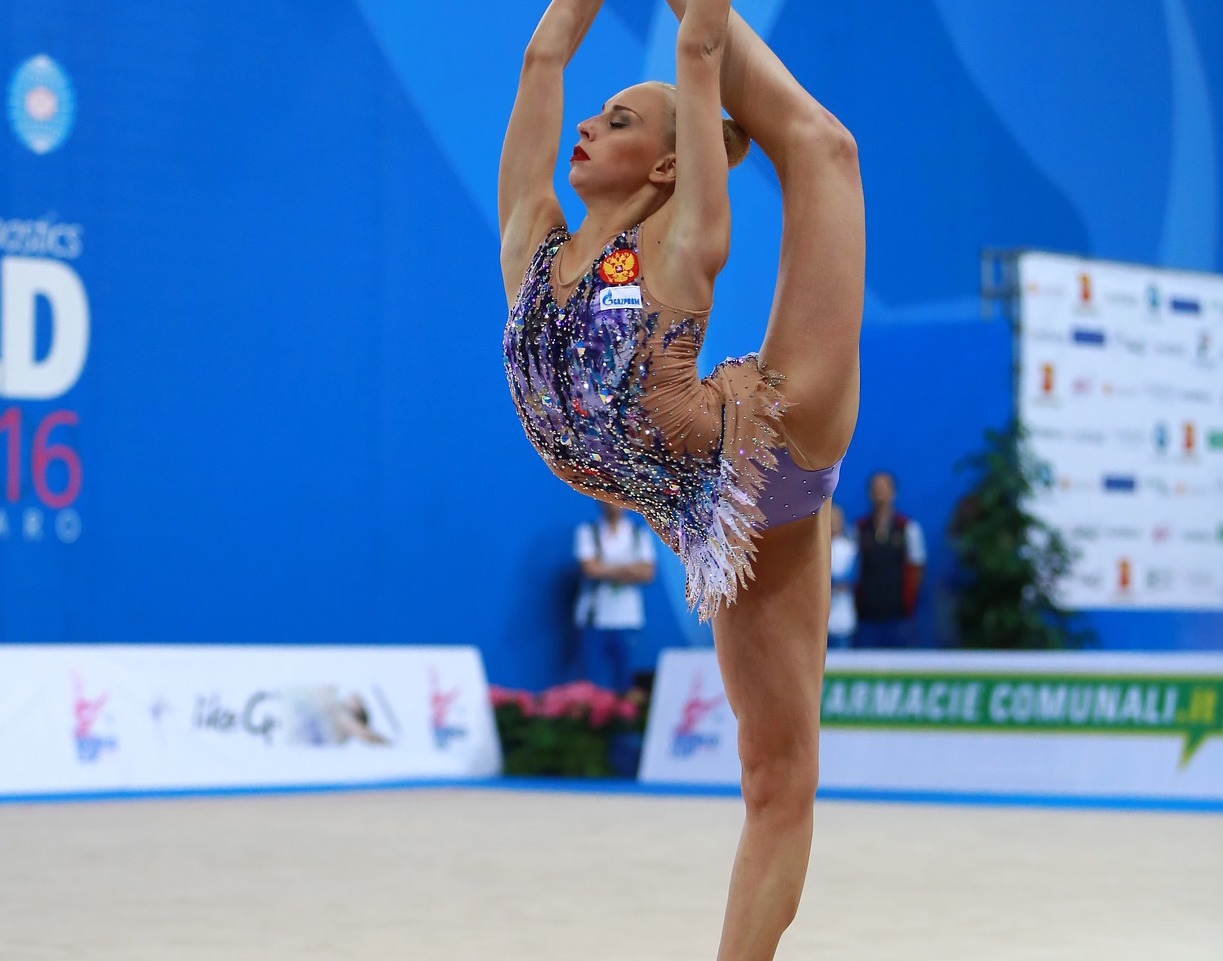 My three-year-old wants to be a runner when she grows up. From what I can surmise she is particularly interested in middle distance and her ultimate ambition is to win four gold medals, although Peppa Pig may have falsely led her to believe that they are made of chocolate.

Sadly, having a mother almost entirely devoid of sporting talent raises serious doubts about the likelihood of her making it to the Diamond League. But, joking aside, I hope this early interest in sport is one I can harness and sustain, especially since studies show that women over the age of 16 in the United Kingdom are less likely than men to be physically active. In our media-saturated society, surely at least some of the blame for this worrying statistic must lie at the door of elite sport and how it represents and supports the women who are at the very top of their game.

In many ways the recent Tokyo Olympics were a watershed moment for female sport. For the first time in history, the Games came very close to having an equal number of male and female athletes competing across the 42 disciplines. We also saw male and female swimmers achieve parity for the first time with the introduction of a 1500 metre freestyle swimming event finally awarding women the same number of opportunities as men to win medals in the pool.

The introduction of several new events such as the Triathlon Mixed Relay and the 4×100 metres Mixed Medley Relay provided more opportunities for male and female athletes to compete together, thus projecting the message that competitors of both genders are considered to be of equal standing.

Yet Tokyo 2020 also highlighted one significant area in which male and female athletes still lack equality: their kit.

Shortly before the Games began the Norwegian female beach handball team made headlines in the international press after the European Handball Foundation refused their request to change their kit. Their wish? To wear shorts just like their male compatriots rather than the usual regulation bikini bottoms.

The team had already been fined for wearing shorts during a previous tournament and were threatened by the governing body with a similar financial punishment if the ‘offence’ was repeated. The issue appeared to catch the imagination of many previously unconnected to this sport with musical superstar P!nk even offering to pay any fines the team received.

While saving the athletes from financial penalties was obviously important, the issue was about far more than that. Instead, the Norwegian Women’s Beach handball team had simply brought to the world’s attention one example of how the female body continues to be exploited – even in the context of elite sport.

Clearly, men and women have significant physical differences and it makes perfect sense that sportswear should take account of these and offer all athletes – regardless of their gender – appropriate levels of support and comfort.

Furthermore, in some instances particular items of clothing or equipment can give competitors an unfair advantage over their opponents. The full body swimsuits which were commonplace in the Olympic pool in Beijing in 2008 were later banned by the world governing body for swimming and there has also been controversy in recent years about the use of innovative new shoes such as Nike’s Vaporfly range which some consider give athletes’ performances too much of an artificial boost.

In the case of the beach handball team, however, there appears to be zero indication that the wearing of shorts rather than bikini bottoms would provide female athletes with an unfair advantage over their competitors!

Instead the fact that the team had to, in the words of their goalkeeper Tonje Lerstad, ‘pay for not playing in [their] panties’ simply serves to highlight the very real issue of the continued sexualisation of the female body in a sporting context.

Beach handball is far from the only sport where female athletes are expected to compete in much skimpier outfits than men. The German female artistic gymnastic team also took a stand during the Tokyo Games, deciding to perform in outfits similar to those of the men who are allowed to vault, somersault, and swing to their hearts content in an all-in-one trousers and vest sets. Their female compatriots on the other hand are expected to perform in just a glittery leotard.

The only thing that sparkles when a male gymnast performs is his talent, while how a woman looks apparently matters just as much as her performance itself.

The impact of what female elite athletes wear is far reaching and potentially deeply damaging in the fight against the modern epidemics of obesity and inactivity. With widespread television coverage of the Olympics and high profile sporting events, as well as the presence of many star athletes on social media, the behaviour of these sporting heroes cannot help but influence those taking part at a grassroots level.

It is no surprise therefore that young girls, self-conscious already about their changing bodies, might decide to opt out of sport altogether when they realise that in order to compete they must squeeze themselves into a pair of white running pants while their male classmates can don a much less revealing pair of shorts.

For the moment at least, my daughter is thankfully oblivious to the challenges faced by women in sport, regardless of their success. For her, running simply means enjoying the feel of the wind ruffling through her hair and the idea that she is ‘beating’ mummy. Yet, her gentle childhood naivety will not last.

Instead I can only hope that the courage of those female athletes who have spoken out about the inequalities in terms of their team uniforms during the Tokyo Games will ultimately be rewarded. Perhaps in three short years’ time, my two daughters and I will be able to settle down to watch the trials, tribulations, and breathtaking sporting talent on show at the Paris Olympiad without an unwanted bikini bottom or glittery leotard in sight. That to me, would be beautiful indeed.