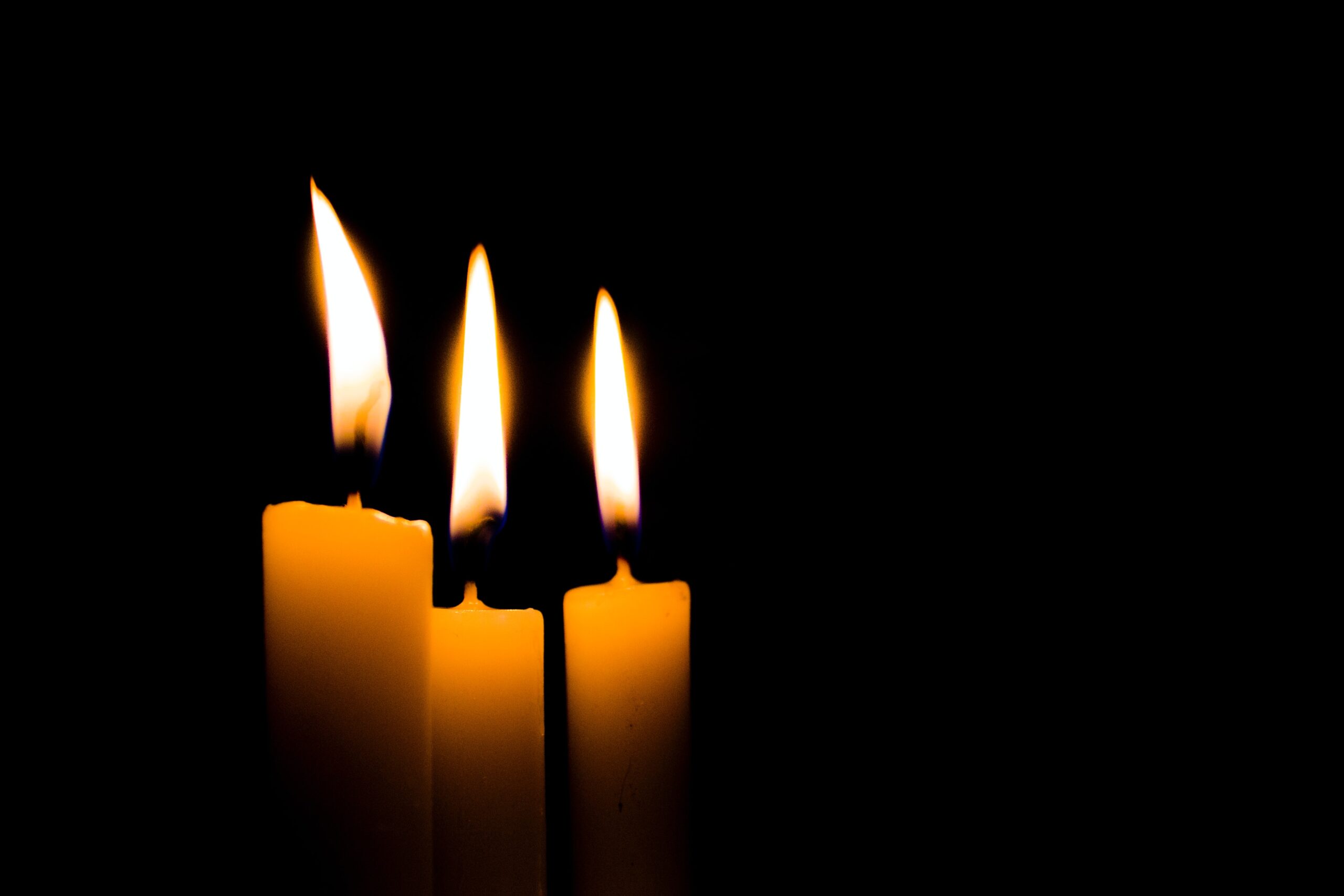 It’s time to explore your own mystery, says Luca La Monica, guided by one of history’s greatest thinkers.

Travel and its little sister, movement, have been absent from our lives for a long time. We miss them. Being static seems unnatural. Uncomfortable. Constricting, even. But I have come to understand that our thirst for travel can be transferred inside and that this gives even greater richness to the journey that is human life. And if there is one book that more than others is able to guide any human being on this journey, it is Augustine of Hippo’s Confessions.

As Augustine himself wrote in this work:

“Men go abroad to admire the heights of mountains, the mighty waves of the sea, the broad tides of rivers, the compass of the ocean, and the circuits of the stars, yet pass over the mystery of themselves without a thought.”

You certainly could not accuse Augustine of doing this in his Confessions.

To define this late 4th century masterpiece as a ‘book’ is probably a huge understatement. The leading Church historian Professor Henry Chadwick described Confessions as one of “the great masterpieces of Western literature”. Augustine of Hippo was a hugely influential philosopher and Christian theologian and his contribution to these two fields of thought was so remarkable that both have been profoundly moulded by his ideas.

In this work Augustine decides to tell us all about his life; more particularly, he shares with the reader the main events of his life accompanied by personal reflections and comments on them. This exercise of reflection on what he has experienced, and his understanding of those events, is enlightened by a very specific event: namely his conversion to Christianity.

What most stands out in this book is Augustine’s ardent search for the truth and his restlessness of heart which, after many dead-ends, eventually found a haven in the Catholic religion.

This was a youth who stole for the pleasure of stealing, who had a child from a mistress but did not want to marry her, a man who prayed to God: “give me chastity and continence, but not yet.” Until that day when he heard a child’s voice saying “tolle, lege”, take and read, and he did just that. A random text from another great thinker, St Paul of Tarsus, then led to his conversion and to what Augustine always saw as the discovery of love.

The volume is made up of 13 books and in many ways can be divided into three parts: the infancy and the sinful pre-conversion years; the conversion to Christianity and his life as a religious man; and lastly the theological books which are inspired by this autobiographical journey.

Each of these three parts offers striking insights into human life and vocation as we go through the different phases of his spiritual journey. Beginning with the turbulent relationship with his mother Monica in his youth, Augustine takes us through his studies of rhetoric and his conversion to Manicheism, a dualistic belief which saw matter as bad. We then see his life in Rome and Milan, including the meeting with that city’s saintly Bishop Ambrose, which was so decisive in his conversion to Christianity. And finally we come full circle to the death of his beloved mother, with any early difficulties between the two long forgotten.

Augustine decides to look back at his life and to narrate it in the form of a confession, hence the title of the book. This whole work is an attempt to converse with God, and implicitly with whoever reads it, so as to help us reconsider and reflect on our own lives. For this reason, this book has an extraordinary cathartic value.

Reading it is to engage with it, become involved in it and refer Augustine’s particular memories and reflections back to our life, to our memories. As Augustine looks at his downfalls, considering them sins, and his successes, describing them as gifts of God’s providence, it is possible to rethink our most difficult times as well as our happiest memories.

In this unprecedented time, we have a unique opportunity to consider our life experiences and to better orientate our present, and more importantly, our future lives.

When looking at the size of Confessions one might be put off by its length. However, it is essential to remember that Confessions is not a narrative type of work. Its reflective and spiritually inspired nature invites the reader to properly digest every single chapter. Therefore the best way to read it is in short paragraphs (though don’t fear to skip the occasional section if you find it daunting, like Augustine’s lengthy reflections on time).

Almost every line is condensed with memories, reflections and moral thinking of striking depth. It is actually an ideal fit also for those less inclined to reading. It can take years to go through it all, and that would be completely appropriate!

Even re-reading Confessions is an incredibly powerful experience because as Augustine changed during his lifetime, we change too. Therefore, our response to Augustine’s life and reflections will naturally mutate over time, offering any reader a refreshing and renewed reading experience.

I could go on, but I have no desire to hold you back from a more important task … it’s time for Confessions.