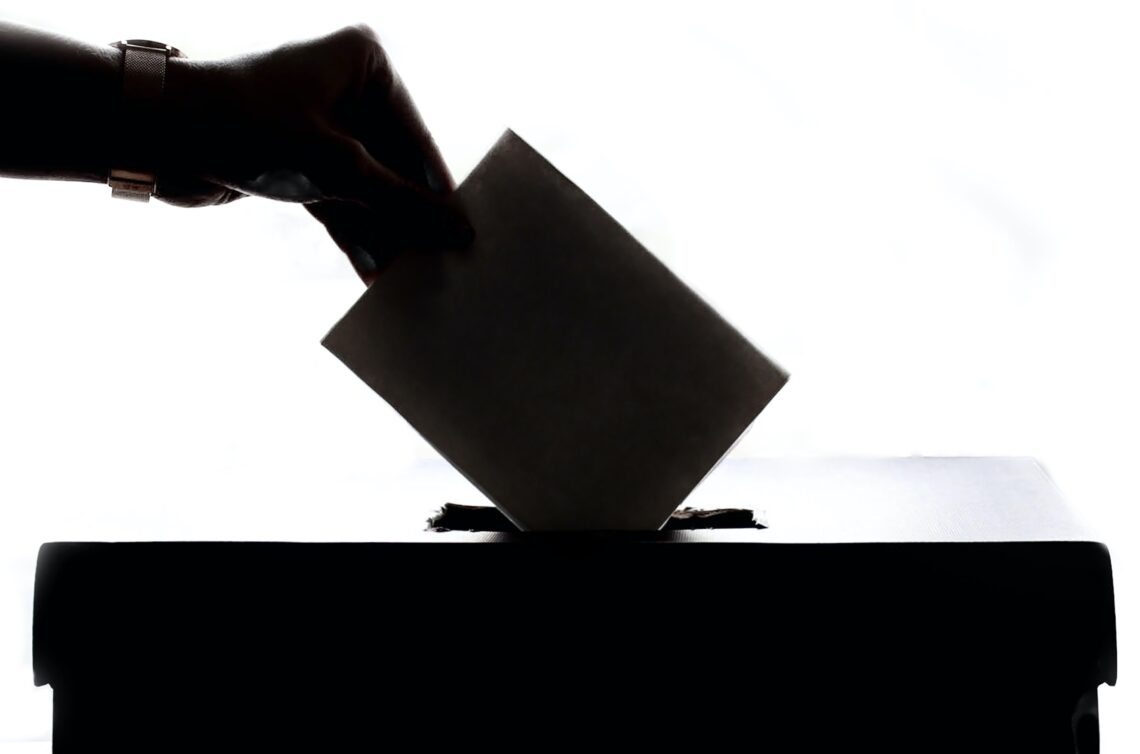 The Philippines needs to learn from recent history as it goes to the polls if disaster is to be averted, as Mary Aileen Bacalso reports.

At no other time in Philippine history have national elections been so important. Set for  9 May 2022, they will be crucial to the future of all Filipinos. The years since the 2016 presidential elections have seen the loss of thousands of lives of poor people suspected of involvement in drug abuse and drug-dealing. Many were innocent of the crimes of which they were accused.

Widowed women have witnessed the heartless killing of their husbands. Countless children have been orphaned. Worse still, the hapless victims of this so-called war on drugs of the Duterte administration are deprived of permanent burial. Remains can be interred in the Navotas cemetery in Manila for a maximum of only five years due to chronic overcrowding. Concerned families have to find money for a permanent resting place for the repose of the victims.

In the 2016 national elections, had the voters known these unprecedented killings would occur, would they have voted for the current President? While this is a moot point, it is important to reflect on it as the upcoming national and local elections approach.

Historically, Philippine elections from the Marcos era right up to the 2016 elections have been marred by protests and problems.

We remember the controversial snap elections in 1986 that eventually led to the EDSA People Power revolution which brought down the dictator President Marcos after years of martial law and catapulted the late Corazon Aquino to power.

Still fresh in my memory are the 1992 elections which  brought former General Fidel Ramos to the presidency. Election results were condemned by his rival, Mirriam Defensor Santiago, as ‘wholesale fraud’. But her petition was dismissed by the Supreme Court for lack of evidence.

How can we ever forget the notoriously controversial ‘Hello Garci’ issue when Gloria Macapagal-Arroyo was implicated in a voice recording asking an election officer to add a million votes in her favour during the 2014 elections?

The first automated elections, which were held in 2010, gave the opposition a grand victory. Still, there were questions about the validity of votes but due to lack of evidence, the result stood.

The most recent (2016) elections saw former Senator Ferdinand ‘Bongbong’ Marcos – son of the dictator – disputing his loss, claiming he was cheated out of the presidency by the incumbent Vice-President Leni Robredo. The Supreme Court unanimously dismissed the petition in February 2021.

As the new election approaches, the opinion polls show Ferdinand ‘Bongbong’ Marcos Jr out in front. Against him are arrayed a series of anti-Marcos groups pressing for the disqualification of the former senator on the grounds of failure to file Income Tax Returns from 1982-1985, making false representation in his Certificate of Candidacy and committing perjury.

What is the level of consciousness of the majority of the Philippine electorate? How can civil society contribute to raising awareness of people’s rights and responsibilities which, if exercised properly, will contribute in no small measure to determining their future? The remaining two and a half months until election day should see civil society educating voters and helping them to get to know the candidates. What is their track record? What are their positions on important issues? What are their plans of action? Where do they stand on human rights issues?

Relevant government agencies and NGOs should work together to ensure better access for vulnerable sectors of society so they can exercise their right to vote, especially in the context of the pandemic. Such sectors include the sick and the elderly, persons with disabilities and pregnant women.

Having survived Martial Law, I confess I feel anxious that former Senator Ferdinand Marcos is leading the presidential polls. Fighting hard for my life at the Lung Center of the Philippines due to severe COVID, I overheard nursing auxiliaries talking about their preference for the son of the late dictator. There are – for whatever reason –  millions who prefer Bongbong Marcos, even knowing that his vice-presidential candidate, Sarah Duterte, is the daughter of the incumbent president Rodrigo Duterte.

Having witnessed the horrors of Martial Law and seen the atrocities of the ‘war on drugs’ of the present administration, it seems incredible to me that a huge number of the voting population still backs the Marcos-Duterte tandem – one the offspring of a former dictator and the other daughter of the brutal incumbent president.

Reflecting on the situation reminds me of the Bantayog ng mga Bayani or the Monument of Heroes located at Quezon City, where names of victims of human rights violations are etched on the Wall of Remembrance. Inang Bayan, or Mother Philippines, is an imposing 14-metre monument which can be seen in front of the wall. Here the woman symbolizes the motherland reaching out for freedom while the fallen man in her arms signifies heroism and martyrdom.

This monument is a testament to the sacrifices of the heroes and martyrs of Martial Law who offered their lives so that future generations could  enjoy the freedoms they deserve. It symbolises  the cruelty of the perpetrators of injustice against the Filipino people and is a reminder that the victims of human rights violations of the Marcos regime continue to cry for truth, to demand justice and non-repetition, and to call on today’s citizens  to continue the struggle they left behind. The future of the country lies in the hands of the present generation, whose sovereign will during the elections is decisive in determining the country’s future.

I have seen various memorials to victims of injustice around the world in countries which experienced similar repression. What struck me most in Argentina was  the Parque de la Memoria – Monumento a las Victimas del Terrorismo de Estado  (Memory Park – Monument of the Victims of State Terrorism) which I visited when I received the Emilio F Mignone International Human Rights Prize in 2013 and again in 2017.

It’s a 14-hectare public space located on the coastal strip of the Rio Plata at the heart of Buenos Aires, and is a place of memory where names of the disappeared and the murdered are inscribed. One installation consists of a symbol of a woman, a pregnant woman, and a man, who were among the  ‘disappeared’ in the 1970s, during the darkest period of the Argentinian dictatorship.

The park is a silent witness to the fate of many victims, whose bodies were thrown from helicopters never to be found. The memorial does not intend to close wounds or replace truth and justice. It is simply a place of remembrance, homage, testimony and reflection.

Even today, elderly mothers and grandmothers of the ‘disappeared’ persevere in searching for truth and justice for their beloved detenidos-desaparecidos (detained-disappeared) with a repeated slogan, Nunca Más or ‘Never Again’.  Marching every Thursday around the Plaza de Mayo, the square fronting the Casa Rosada, Argentina’s presidential palace, these mothers and grandmothers preserve the memory of a chapter in Argentine history which should never be forgotten.  This is a stark contrast to the attitude of many Filipinos who seem to prefer to forget the past – or better said, ignore it – and ‘move on’.

The memorials both in the Philippines and in faraway Argentina depict the abuse of power, human rights violations, loss of lives, the impunity of perpetrators and the imperative of truth, justice, reparation, and non-repetition. In our struggle for a better future, these memorials are poignant reminders to us Filipinos that the future of our country lies in the people’s sovereign will – a will that has to be expressed through an intelligent exercise of our right to vote.

As we pause, ponder, reflect and exercise our right of suffrage, it is imperative to make a critical review of our history, learn from the lessons of the past and become the living catalysts for change that our motherland truly deserves.

Mary Aileen D. Bacalso is the president of the International Coalition Against Enforced Disappearances (ICAED). By dint of her work for victims of enforced disappearances nationally, regionally and globally, on 10 December 2013, she received the Emilio F. Mignone International Human Rights Prize given by the Government of Argentina. She likewise received the Franco-German Ministerial Prize for Human Rights and the Rule of Law on December 12, 2019.