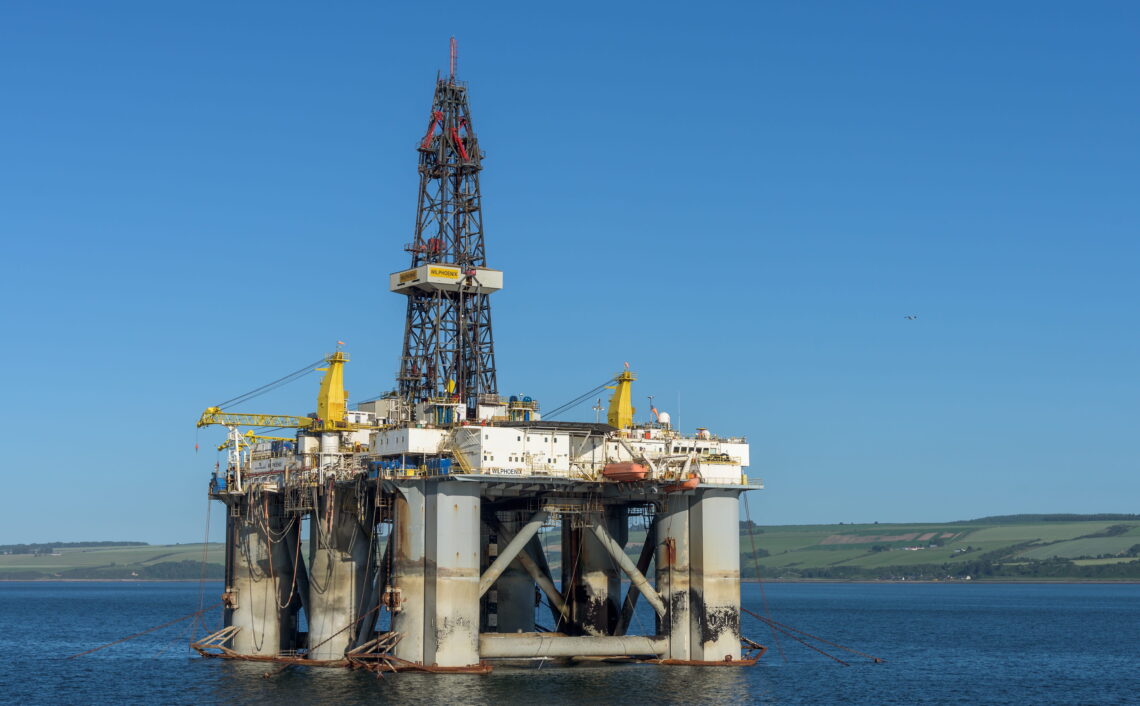 Joel Chacon challenges received wisdom and argues that a compromise is needed to build a truly sustainable future.

Only a few months ago, hydrocarbon production was being demonised as the source of all our climate change evils. Then came the invasion of Ukraine by Russia, and everything quickly changed.

In my previous article for Adamah I claimed that Gas is Green; now I hope to convince the reader that developing new gas sources in the UK mainland (for example, shale gas) or offshore in the North Sea is what we need to be doing with multiple benefits at many levels, including the reduction of greenhouse gas emissions.

Don’t believe me? Read on…

The world is heading for a massive energy shortage. Countries will want to hold on to their own energy sources before authorising exports, especially in this climate of armed conflict in the heart of Europe where the aggressor happens to be the leading gas exporter in the world.

According to the UK’s Oil and Gas Authority, the current gas reserves would sustain production until 2030, but this only covers reserves associated to existing infrastructure. If the current high energy prices are sustained (and predictions point to this and even higher prices), surely the British government can authorise and even encourage the development of fresh reserves contributing to the energy independence of the UK and, in a wider context, of the West?

With the proper safeguards, the development of UK mainland shale oil and gas reserves also needs to be considered. In the grand scheme of things, the risks associated with fracking, which can be properly mitigated, are small when compared with the consequences of depending on energy supplies from hostile foreign countries.

It has been argued that oil and gas are traded on a global scale and prices are set by global supply and demand, but this argument is not about reducing the price of energy, but about availability and reducing our (the West’s) dependence on energy sources deriving from countries led by tyrants willing to use our energy dependence as leverage to further their objectives.

2. Gas is cleaner than carbon and oil

As the demand for energy exceeds the available supply – predicted to happen in the next decade – satisfying this demand with natural gas would achieve up to 50 per cent  less CO2 emissions than burning coal. This goal is not entirely achievable but illustrates the level of CO2 reductions that can be obtained by the use of natural gas.

Gas-fired electric plants are the best and cleanest way to pivot between renewable energy sources.

This reason has been heard spelled out by UK government ministers and it really is self-evident: the green lobby has always argued for shopping local and local sourcing of food and other commodities – and such behavioural shifts certainly can be helpful. But the same argument applies to gas: the closer to home it is produced, the smaller the carbon footprint made in getting it to consumers.

It may seem strange, but the truth is that divesting older oil and gas facilities does not reduce the carbon footprint of such facilities. It just means that the carbon footprint passes from the big oil company that divested the asset to the small or medium independent oil and gas company which has taken on their operation. While both happily greenwash their media messaging, the world is no better off.

What we must recognise isthat the demand for oil and gas will not go away, and therefore acknowledge the need to build new facilities, ones which use modern and efficient electric motor drives instead of gas turbines, which are powered from onshore clean energy sources, are unmanned or minimally manned, and are overall more efficient and have a significantly lower carbon footprint. These facilities will eventually displace the old, driving the economics to their shutdown and decommission.

Developing new fields and building new infrastructure will create new direct and indirect jobs which will help reduce unemployment and the impact of the high inflationary environment on many families who need the guarantee of secure and well-paid employment to survive. Convinced? If not, I would love to hear your arguments!

If you disagree with this article, we would love to hear from you. We would welcome an article presenting an alternative position, as long as – in true Adamah-style – it is calm and well-documented and engages respectfully with the views outlined in this article.

Born in Maracaibo, Venezuela, Joel is an Electrical Engineer with more than 30 years experience in the Oil & Gas industry, in the areas of automation and digitalisation. After more than 10 years as an independent consultant, Joel is now the Chief Commercial Officer of boutique Digitalisation solution provider Eigen Ltd, based in Leatherhead, Surrey. Joel holds a MSc in Electrical Engineering – Systems from the University of Southern California and most recently an MSc in Advanced Security and Digital Forensics from Edinburgh Napier University.