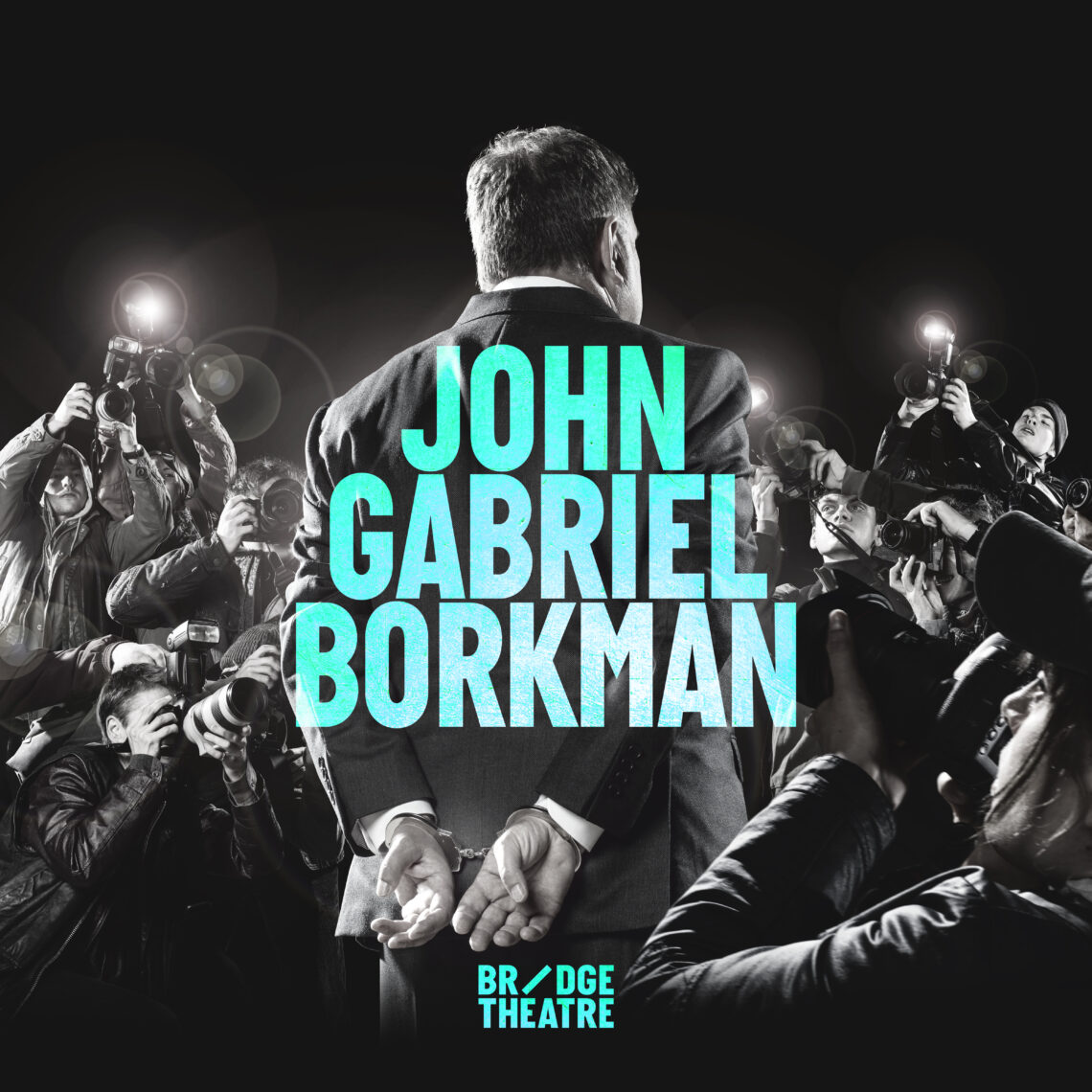 Sometimes there is nothing so modern in drama as something rather old. That’s surely true at the Bridge Theatre in London which has revived a play written more than a century ago by Norwegian writer Henrik Ibsen.

The play, rather oddly, has as its title a man’s name – John Gabriel Borkman. Yet, the story – how the fall from grace of a banker convicted for crime impacts those who love him – still touches the heart of today’s audience by exploring universal human themes like forgiveness, love and family dynamics…

Surprise, surprise: John Gabriel Borkman, is not a play about capitalism or the morality of the financial system. It goes much deeper than that.

Ibsen wrote the play in 1896, long before the Wall Street Crash or the financial crisis of 2008. At that time, the modern financial system was still in its infancy but Ibsen, who came from an elite family of merchants, foresaw the risks of large-scale manipulation which could happen in a system based on trust.

The most obvious questions of the play are about the relationship between convicts and their loved ones.

Should family members have challenged the protagonist before he misbehaved? Should they sever ties with him after his conviction? Are they victims too, or did they also benefit from the crime?

While we want to feel sympathy for the victim of his crime, the audience also grows fond of the banker, played in the current production by the charismatic Simon Russell Beale, and whom many will recognise from his other role as a banker in The Lehman Trilogy.

By his crime, Borkman brought his entire family to its knees. Yet, the play poignantly describes how they coped with dignity and resilience throughout the ordeal. Ibsen speaks from experience – his father lost  his whole fortune when Henrik was only seven.

It is unclear whether Mrs Gunhild Borkman, the banker’s wife, is modelled on Ibsen’s own mother. She is certainly an intimidating character, appearing to have the inner strength of a lioness. Her moments of vulnerability are moving, but they don’t last long. She is fuelled by her desire to get revenge and to clear her family’s name.

Yet, the play shows how someone’s ‘mission’ and obsession can spill over, negatively impacting the rest of the family. Here, Erhart, the coming-of-age son, suffocates under this pressure to take over his mother’s mission.

He was only a child when the crime happened. He could be the sacrificial victim, swallowed by the family dynamics. His loved ones haven’t noticed that he has grown up and is gifted with free will: his mother wants Erhart to fight for their reputation; his father wants to make him a business partner. Little wonder the young character feels distressed.

The play touches on  why people want to start a family in the first place. Do we have children to avoid feeling lonely? Are they tools at the service of the family’s success? Are they invested in a mission already decided by past generations?

Erhart is not ready to be a pawn: he rebels and thwarts the plans that were made for him – lovingly, but firmly. Watching the older generation lose their young son is painful to watch, but it is spot-on.

Erhart’s difficult life choice can resonate with people who had to leave their loved ones to secure their own future – how many of us living in big cities have experienced this situation?

While the play shows Erhart’s choice, it is up to the audience to imagine what will happen next, and how his family will cope. The ending gives a clue – perhaps the positive impact of losing a loved one is to grow closer to those who stay.

These complex choices and dynamics highlight the importance of forgiveness and reconciliation.

The play starts when characters can no longer withhold their feelings, for different reasons – emotional exhaustion, illness, newfound love.

Characters tear down the walls and end silences that used to separate them: they strip themselves emotionally naked in front of each other for the first time in years.

Director Nicolas Hytner, former Director of London’s National Theatre, conveys this emotional nakedness beautifully. The stage is minimalist, overwhelmingly grey. There is no distraction: hearts can speak to hearts.

The play is therefore deeply introspective. It is about looking at our life choices and motives, but also about trying to explain them to our loved ones who are often begging for answers.

Looking back at life choices reveals the innate tension each one of us faces between love and power. Yet, the play also questions the meaning of power: is it necessarily linked to money and business responsibilities, as the banker believes? Borkman’s wife brings a different perspective by saying with a broken voice: “You had the power of making me happy and you didn’t do it.” The banker looks surprised, as if the thought had never occurred to him before.

It is striking how the actors’ body language evolves throughout the play, as communication resumes between characters. While the first part is contained and tense, they use grander, more intense gestures as the play unfolds.

The characters are full of anger and hurt; they’re trying to deal with truth, lies, and how these shaped their lives.

Ella is a particularly interesting protagonist, as she explores how we can love and hate someone at the same time. In a memorable line, she shouts: “The great, unpardonable sin is to murder the love-life in a human soul.”

Ultimately the play  leaves us with deep questions about forgiveness. It examines whether the answer depends on the nature of the initial bond. Are there bonds that can never be irreparably broken? Can we forgive every hurt when it was caused by a blood relationship?

The topics explored in this play are so broad that every member of the audience can find a character with whom to identify – depending on whether we personally struggle with ambition, like the banker; with revenge, like his wife; with love, like Ella; or with freedom, like Erhart.

Yet, liberation is the common thread which unites all the characters – whether they’re trying to break free from their past, from their anger, or from the controlling forces in their lives.

John Gabrial Borkman is an intense drama, and characters do not necessarily find what they were looking for at the end. But there is a real progression for each of them, thanks to communication and openness – finally!

The play made me wonder: what weights do we carry around with us that we need to let go of?

Is our present tied to our past by a heavy, iron chain? What shackles keep us captive – is it a lost love, oppressive family relationships, a broken career…?

In the midst of these intense questions, I give a special commendation to Vilhelm, the banker’s best and only friend. He manages to stay (fairly) sane in this tortured situation. He has his own flaws, but he is the closest one can be to a model of hope, loyalty, and perseverance.

Vilhelm loves generously and freely. For instance, his greatest joy is to hope that his daughter will succeed in life – even though it means losing her.

He also illustrates how friendship is essential to cope with the darkest times in life – literally, the stage is immersed in heavy haze, with the sound of the wind constantly in the background. In a beautiful quote, he sets out his vision for his friend: “I believe in you, and you believe in me.” So long as they believe in each other, they can face the world…

Vilhelm’s hidden life (for example, he writes because he loves doing so, even though he is neither rich nor famous) looks more joyful than any other character’s life in the play. He might sound cheesy, but his presence is comforting, even for the audience.

The play is intense, dark, and challenging but it is also a beautiful reflection on love – why love? How to love well? And ultimately, how can we forgive and continue loving?

At the Bridge Theatre until 26th November. See it if you can.