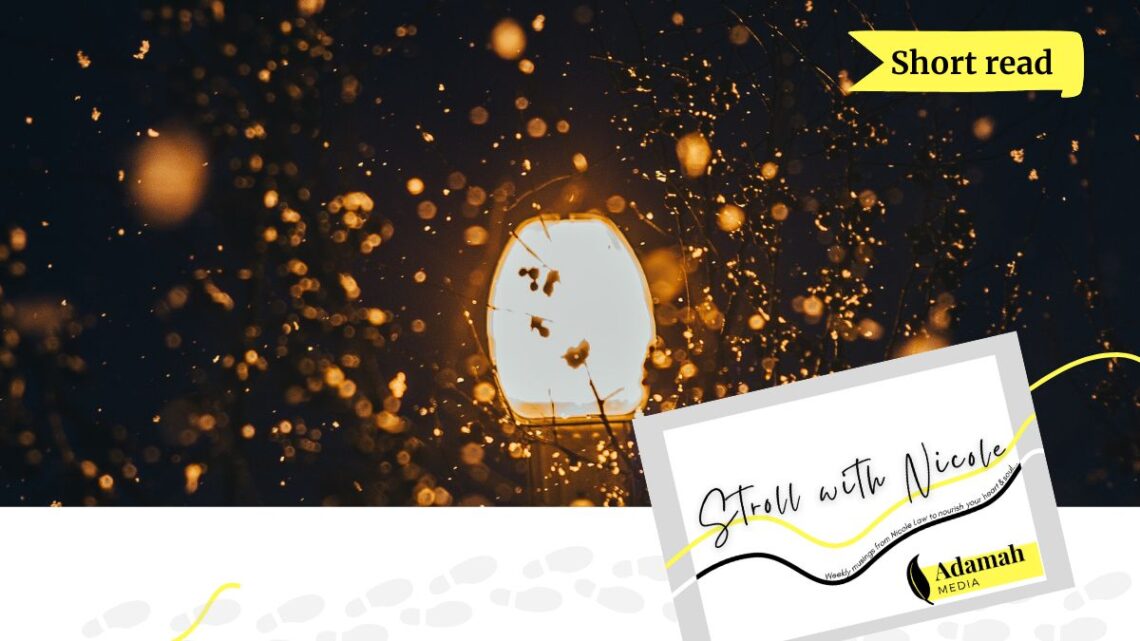 I’ve traced the steady evolution of Taylor Swift’s music over the years and was intrigued by her most recent release Anti-hero.

A snippet of the song’s video that has been trending online caught my attention. Swift is depicted running away from figures dressed up to resemble ghosts inside her own house.

No matter where she turns, she sees the figures appearing with alarming frequency. Her anxiety peaks when she goes to answer the door, only to find a doppelganger on the other side, exclaiming, “It’s me, Hi, I’m the problem, it’s me”.

It seemed to me a reminder that as much as we may want to avoid our own internal conflicts and insecurities, this isn’t possible as they will continue to seep into our behaviours and patterns.

We are prone to externalise our issues and tag the root cause of our stresses and anxieties on external factors.

I can find myself trying to pin down something, anything, as the cause of my stress or despair instead of taking a long hard look at my own actions and attitudes and how I play a role in the negative cycle.

I was also struck by Swift’s chosen approach (in the video) of running away from her problems, which reveals a more widespread tendency – to avoid instead of address.

Be it dodging conflict or side-stepping difficult decisions and conversations, we all do it. We choose the easier option because it means we do not have to do the hard work of facing up to our insecurities.

What does ‘doing the hard work’ mean? I think a lot of it revolves around why we do the things we do and what motivates us. It involves unlearning negative relational patterns and asking ourselves questions like, “Why do I really want this?”

It can mean disappointing people by sometimes putting first our personal needs. It can mean doing something radical and detaching ourselves from our wants and desires.

Why is it ‘hard’? Primarily because it involves discomfort and risk. It’s not like falling back into an old dance routine but rather attempting a tricky new air step we haven’t tried before, knowing we will likely fall flat on our face a few times.

I know how scary it can be to sit across from my ghosts and name them.

But naming them removes the power they have over me. I find that shining a light on these ghosts reduces them to mere shadows. Or they may still be there, but I am unfazed by their presence.

When Swift identifies herself as part of the bigger issue, I glimpse two things. Firstly, that self-awareness is the first step to living more consciously, detached from the projections of other people’s desires onto our own blank canvas.

Secondly, we don’t always need to view ourselves as a ‘problem’ to fix, but rather regard our struggles as that which makes us imperfectly human.

And neither do we always have to be the hero. It is perfectly okay to say we’ve done the best we can and to accept that an important element in  knowing ourselves is recognising  the less pretty parts of the mosaic of our lives.