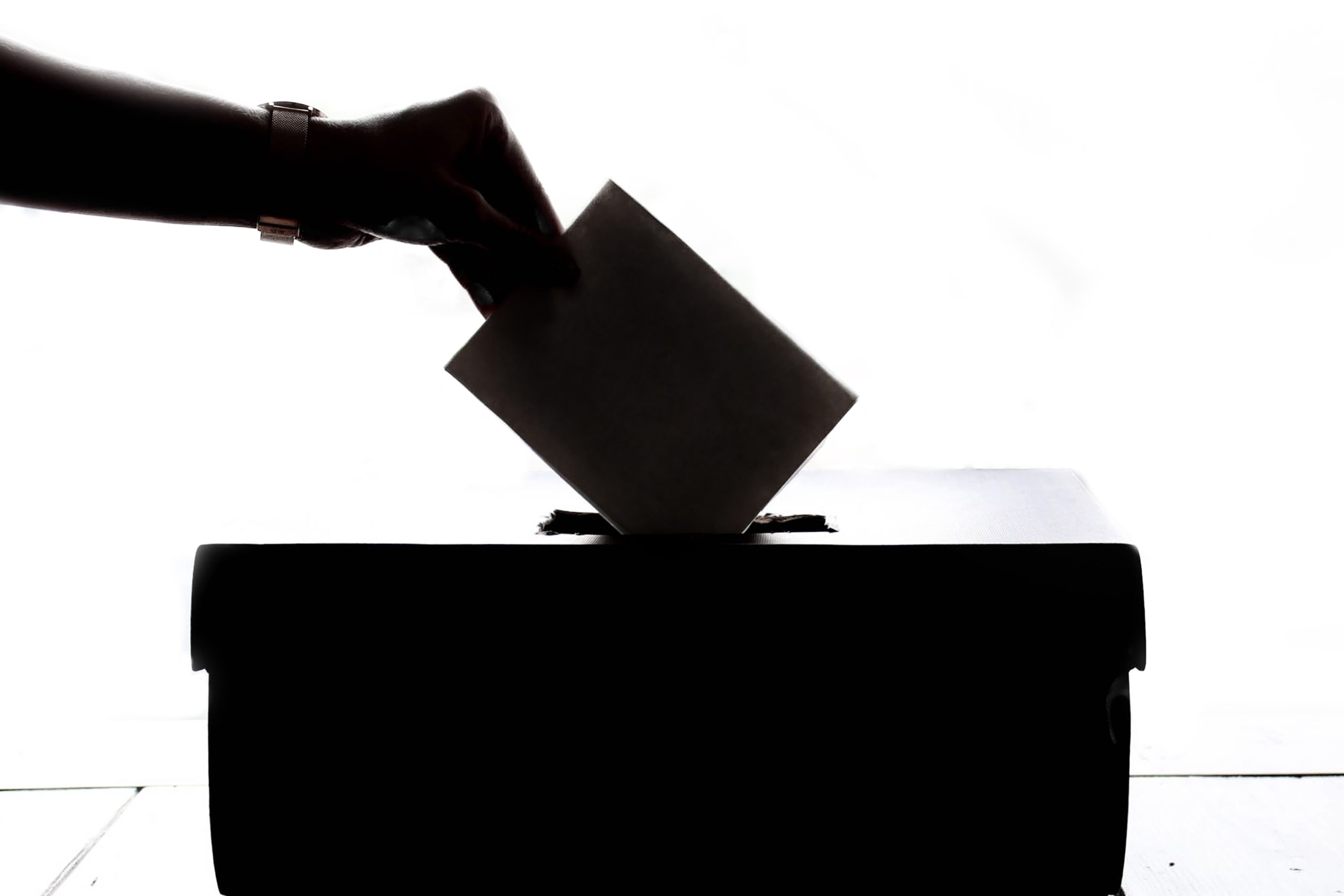 As the United Kingdom heads for its third general election in four years, Luke Wilkinson considers how the British people can vote virtuously to build a country of character.

As head of a charity which focuses on personal and human development, I spend my days considering how to help young people learn about and develop their character. Citywise encourages kids to ask themselves questions like “What sort of person do I want to be?”; “What are the positive character traits – or virtues – that I want to cultivate as I grow up?”; and “How can I help make the world a better place?”. The good news is that these things are simple to develop, can be started at any time, and that there is always room for growth.

And the even better news is that these virtues – and qualities like resilience, self-control, good judgement and fairness – are the bedrock of all other pro-social behaviours. Could these be precisely the things our society needs at a time of such deep division and conflict? Here are five ways to let virtues guide your voting as the UK heads to the polls on 12th December:

1- Let integrity be what impresses you

Take a close look at the character of the person you’re voting for. Does their personal life seem to align with the values their policies represent? Do they tell the truth? Are they transparent and respectful in dialogue with serious journalists? Do they listen to, and speak respectfully to political opponents?

The character of a politician is probably the most important thing to gauge. Who they are beneath the political veneer is the product of years of conscience-formed habits which they are unlikely to jettison overnight. And that’s what you’re really voting for, not a political manifesto designed to grab votes. Once you elect that person to a seat of power, their integrity will be tested daily as they engage in debates and votes, deals and alliances, so make sure you know who you’re really voting for. There’s no perfect politician, but some have more integrity than others!

In the same way as an individual’s character has been formed by many years of repeated good and bad choices, their voting record is a good way of gauging the ‘character’ of their politics. It’s a good idea to look at both an individual representative’s voting record, and their party’s policy over the past few years, particularly concerning those issues you most care about, to get a true feel for what you’re endorsing with your vote. Every party will put tantalising policies on their election manifestos, but whoever wins will fail to deliver on everything they promised. Instead look for the basic trend and underlying ideology – the way people have consistently voted in the past is the best predictor for how they will vote in the future.

Most of us, justifiably, read manifesto promises and ask ourselves “is this good for me or not?” Whether it be a juicy tax-break or a single issue we care strongly about, we’ll be tempted to latch onto things that benefit our short-term self-interest (and let’s be honest, these days anything’s possible – there could be another election within 12 months!). But did you know there’s a life hack from thousands of years B.C. whereby you can act selfishly by making selfless choices?

Every religious and ethical tradition from ancient history to the present day contains some notion of reciprocity: “Do unto others as you would have them do unto you.” By taking a longer term view, your vote could actually help build a society that is better for you too. Think about how a party’s policies affect others in your society. How would you like to be treated if you were on a lower income? What safety nets would you be grateful for if everything fell apart in your life? Choosing an individual ‘win’ at the expense of many others you have to live alongside is probably no win at all.

Last month marked 30 years since the fall of the Berlin Wall and the end of the Cold War, yet in spite of the lessons of the 20th century, we haven’t stopped building walls in and around our countries. Some are literal (like Trump’s much-vaunted Mexican border), but others are no less divisive (like Brexit, which has completely polarised UK society). When we see our political opponent’s best outcome as our worst nightmare then something has gone very wrong.

To break the deadlock needs the virtue of fairness. Instead of entrenching ourselves firmly in one camp, we should be following the example of East and West Berliners – building bridges, digging tunnels, opening windows of communication – whatever it takes to understand one another. From listening and understanding each other’s viewpoints springs the possibility of finding common ground, where we can build a society that is fair for all.

We’ll also need the virtue of resilience in the months and years beyond polling day. Collaboration with our political opponents takes grit, and we need to respect one another by avoiding grumbling or triumphalism depending on whether the vote went our way or not.

5- Let’s vote for a country of good character

Finally, imagine the ‘character’ of the country you want to live in. Think of qualities we usually attach to people and imagine how they would look if our nation embodied them:

Your vote, and your political and social behaviour after the election, require consideration of all these issues and more. The choice we have to make is sometimes for the least bad, rather than the best, but the more people ask themselves questions like these, the more hope we have of creating a nation where all can unlock their potential, lead flourishing lives, and make a positive contribution.

This piece was originally published at citywise.org .

Luke Wilkinson is the Chief Executive of Citywise (https://citywise.org/), a mentoring charity that works with disadvantaged children in Glasgow and Manchester to help them unlock their potential, flourish in all areas of their lives, and contribute positively to their communities. He is also co-founder and Managing Director of Adamah. Luke lives in Stockport, England, with his wife Lorna and their young family.