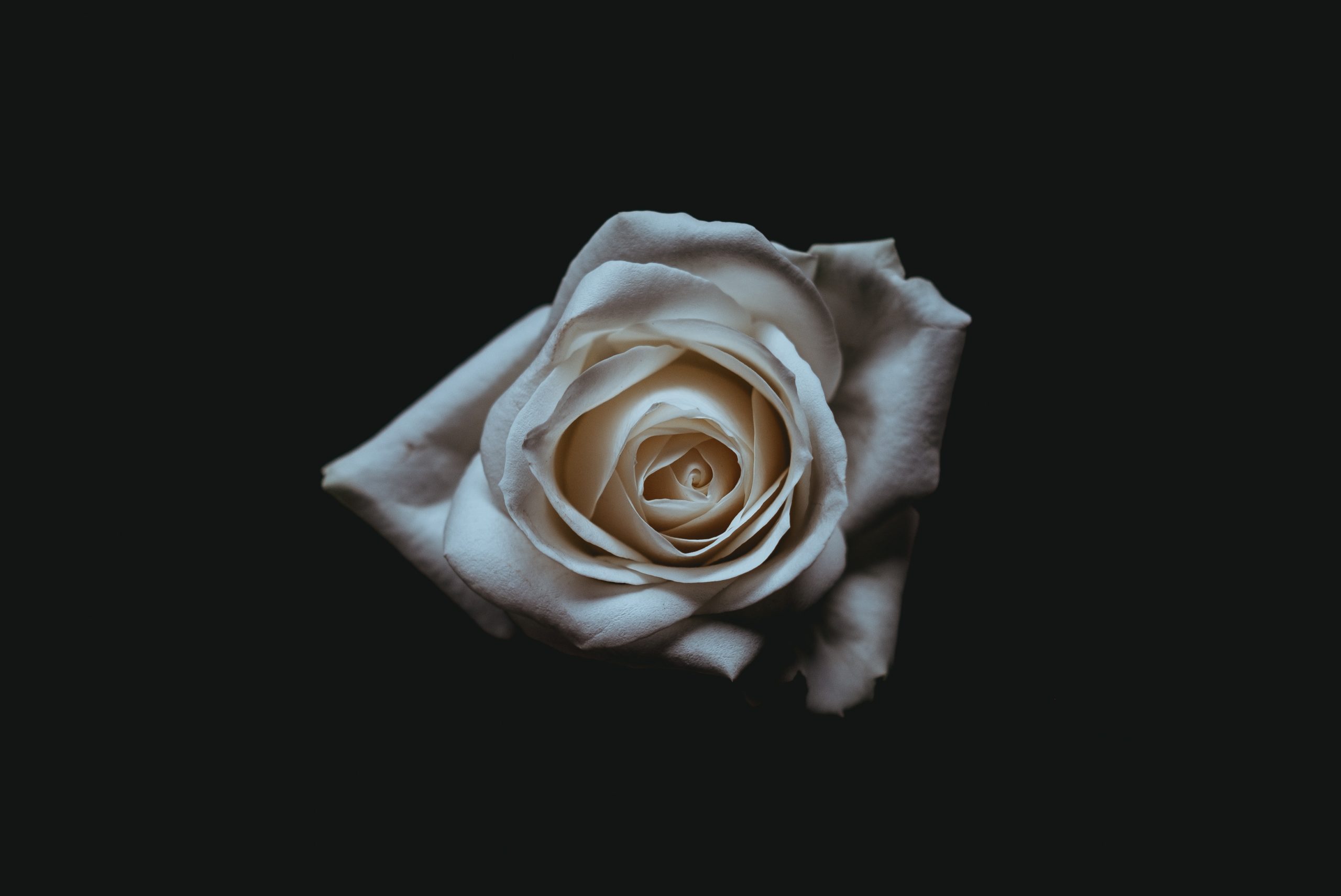 On the morning of Thursday 18 February 1943 two German students entered the main building of the University of Munich carrying around a thousand anti-Nazi leaflets. While distributing them outside the lecture rooms, they were apprehended, interrogated over four days, and then on Hitler’s orders executed at 5pm on Monday 22 February.

Hans and Sophie Scholl are household names in Germany. Every young German knows that they wrote and distributed the White Rose leaflets which condemned National Socialism and urged their fellow Germans to offer non-violent resistance to the “atheistic war machine”. In the White Rose trials of 1943 three other students and one university academic would also die at the guillotine.

What is remarkable about Hans and Sophie is that they, like their three siblings, were fervent members of the Hitler Youth and joined when membership was voluntary – against their father’s wishes – eventually becoming group leaders. Gradually, they came to appreciate what the Nazis stood for.

At first they objected to the mounting levels of censorship, which saw many of their favourite authors banned, the increasing conformity in schools to Nazi ideology, and the growing militarisation of the Hitler Youth. Then they came round to thinking that, after all, their father was right and that Hitler was manipulating the German people for his own evil ends.

The Scholl household soon became a magnet for kindred spirits who felt disillusioned or alienated, a place of sanctuary where the children could talk openly to trusted friends and relatives. Banned books were read and the regime was criticised over meals, especially by Herr Scholl, who had always been vehemently anti-Nazi.

For the young Scholls and their friends, books were a shared hobby and food for the mind, as well as a way to explore the world and themselves. Later, when they found themselves cut off from each other while doing National Labour service or military service, they continued to exchange ideas about their reading in their letters.

Despite their markedly different character traits, Hans and Sophie shared a fierce independence and adopted strikingly similar attitudes to the war and the Nazi regime.

During the first two years of conflict they developed a growing interest in philosophy and theology, which became for them an alternative world to fascist National Socialism. Culturally restless and in search of meaning, they stumbled on Christian writers, ancient and modern, and there they discovered answers to their deepest longings.

During this period Hans and Sophie began discussing the big questions of life – with each other and with other trusted friends, by letter and in person – questions which had been raised by events that were unfolding in Germany and across Europe. Feeling abandoned in a strange and empty world, which was tearing itself apart, and finding that the conflict was unbearable when separated from friends and family, they sought solitude and turned to prayer. Books, especially forbidden ones, came to play an ever more important part in their lives.

Reading the works of St Augustine offered answers to some of their deepest questions, for the great North African saint had been a seeker on questions of the spirit: about authority, free will, belief, knowledge and illumination. Sophie was transfixed by the opening words of the Confessions, “You have made us for yourself, O God, and our hearts are restless until they rest in you.” Later she confided to a friend:

“I could not live without Augustine’s Confessions.”

In pursuit of deeper truths, which were absent from the German poets of his time, Hans had tried Nietzsche, before turning to the Socratic dialogues and then to Pascal and St Augustine. More concerned with constructing an overarching worldview than Sophie, Hans was inspired by St Augustine’s conviction that the barbarians would not prevail against the truth of God, and he was soon to discover St Thomas Aquinas and his unique blend of reason and faith, as well as his luminous common sense.

Both Hans and Sophie were fortunate that at the time there was a renaissance of theological literature, from the Church Fathers to the scholastics, which had inspired some bold successors in modern French philosophy and theology in the shape of Le Renouveau Catholique.

When the young Scholls and their friends went skiing in the winter of 1940/41, they behaved just like other young people: they went to bed late, got up late, and survived on basic food. But they spent the evenings in their ski hut reading aloud The Diary of a Country Priest (1936), the (banned) novel by George Bernanos.

Written at a time when the Catholic Church in France was riddled with careerism, worldliness and complacency, it is the story of how God works in hidden ways through the weak vessel of a country priest, who is surrounded by people who are hypocritical, lustful, envious and worldly. Both grittily earthy and profoundly spiritual at once, the book was intended to help Christians ‘digest’ the modern world and experience a foretaste of heaven in the very ugliness and sorrow of this life. Sophie found it amusing and serious by turns, and she wrote to her boyfriend urging him to acquire a copy.

During the summer of 1941, when the young Scholls and their friends met up, one of them came up with the idea of launching a clandestine magazine as a way of sharing ideas between people who opposed the Nazi regime and were scattered across Europe. Part literary review, part circular letter, the magazine was to include “essays (original wherever possible!), poems, personal reflections, and drawings […] compiled at regular intervals and circulated in a homemade cover among our friends”.

Cultural rather than overtly political or critical of the state, the contributions were to be a means to achieve some form of self-expression beyond the reach of the regime, an escape from the suffocating, mindless propaganda of National Socialism, and an assertion of intellectual independence.

This group comprised a dozen or so young men and women, aged between 18 and 23, who were opposed to Nazism. To different degrees they were all striving to develop answers to the problems thrown up by life in a totalitarian regime and to ground them on cultural and spiritual foundations.

Badly in need of contact with like-minded souls, if they were to survive the dark days of the war, the recipients agreed to take an active share in the enterprise, contributing book reviews, copying out poems which others could not access, or merely commenting on the articles of fellow writers. As the magazine would shield them from the storm raging in the soul-destroying environment of the National Socialist system, it would be called Windlicht (Hurricane Lamp).

Windlicht anticipated the White Rose pamphlets, as it was effectively a subversive venture aimed at bolstering young opponents of the regime. It was wound up in February 1942 when Inge Scholl, the older sister of Hans and Sophie, was taken in by the Gestapo for interrogation. She had the latest copy of Windlicht in her bag but fortunately the secretary taking notes was a former classmate of hers, and when the officer left the interrogation room, Inge was able to remove the most incriminating pages from the magazine.

Dr Paul Shrimpton is a teacher at Magdalen College School, Oxford, and an historian of education. He has been researching the educational ideas and practice of John Henry Newman for three decades, and his published works include The ‘Making of Men’: The Idea and Reality of Newman’s University in Oxford and Dublin (2014), and Conscience before conformity: Hans and Sophie Scholl and the White Rose resistance in Nazi Germany (2018).