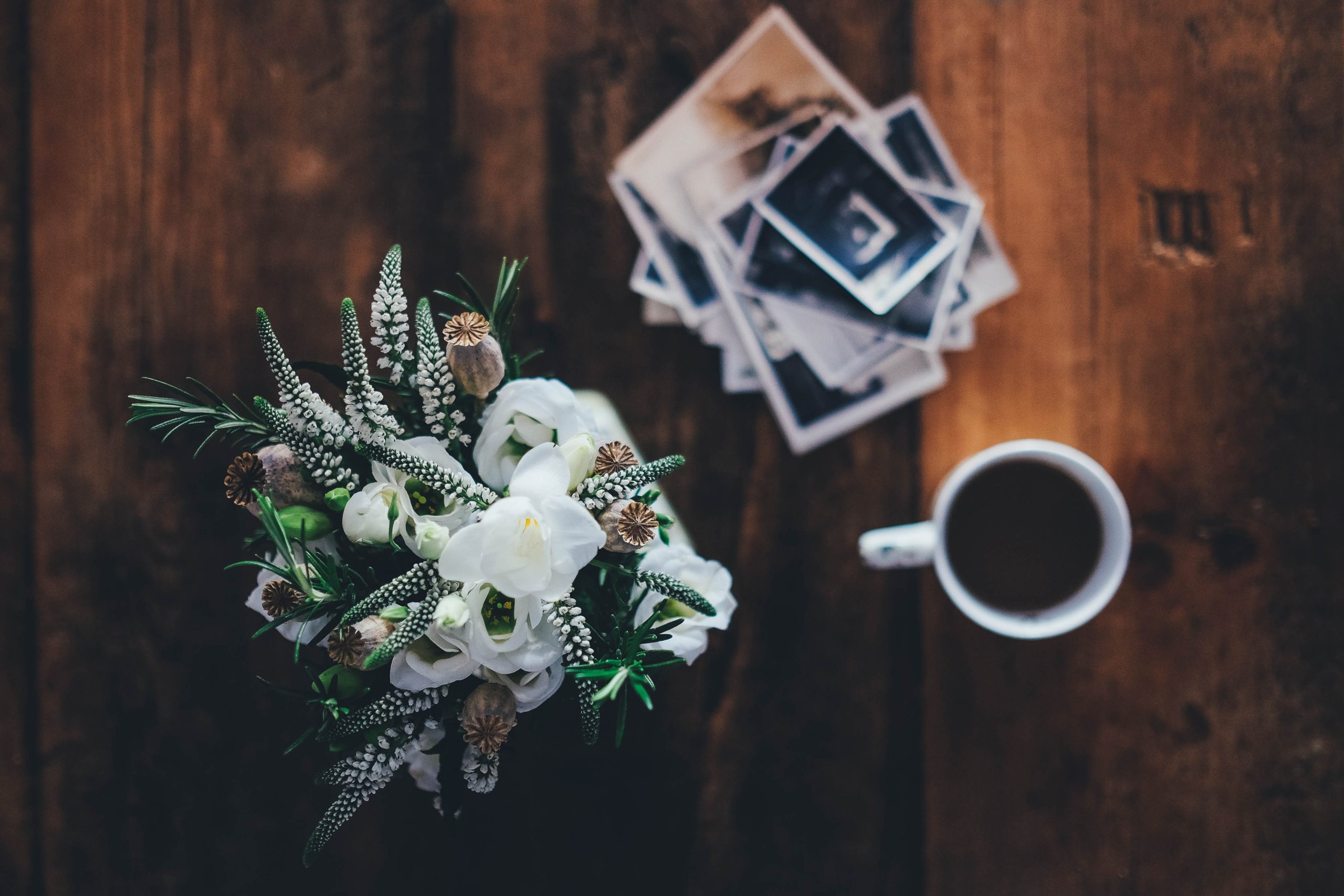 Martin Ketterer uses lockdown time to travel back into the lives of his German and Irish forebears, and discovers a world of colourful characters, drama and heroism.

Genealogy may sound as appealing as a wet weekend with your accounts, but family history can get under your skin. It can get – well, very personal.

In The Godfather, the seminal movie of the American Mafia, Don Vito Corleone (Marlon Brando in the title role) sends his trusted negotiator Tom Hagen (Robert Duvall) to extract a favour from powerful Hollywood movie producer Jack Woltz (John Marley). The Don will “make him an offer he can’t refuse”. But Woltz is no pushover. He fires off a gutteral spray of racial insults which assume Hagen is Sicilian.

“Well, let me tell you something, my Kraut-Mick friend”

(Woltz famously changes his tune the following morning when he wakes up in his blood-soaked bed to discover that he’s been sleeping with the head of his prized stallion.)

Many years ago my friend Nick presented me with an unusual birthday gift: a family tree going back four generations on my father’s side. Nick is a professional genealogist. I had mentioned to him that I thought Jewish blood might run in my veins, a prospect that struck the 20-something version of myself as exotic and rather romantic. My friend burst that bubble. “I’m sorry to disappoint you,” he told me, “but had your great-great-grandfather been Jewish, he would never have received the name he did.” Nick was referring to Christian Ketterer, a native of Baden, who migrated from Germany to Scotland some time in the 1840s.

Lately, as a good (read: self-isolating) citizen, I decided to complete my tree of life by grafting on the maternal side. Better late than never, I thought, and I owed it to my mum.

The rudiments are quickly mastered. More and more official records are being digitised. To inspect and download documents and old photos is generally inexpensive and often free. You can even have your DNA mapped.

Genealogy is detective work, part logic, part intuition. I opened my laptop and was off to the races.

My late mother Alice Brawley first saw the light of day on November 8 1923, in a run-down tenement flat at 18 North Albion Street in the heart of old Glasgow. She was telling me about her family when I was barely old enough to understand.

I imagined it. I dreamed it. Her stories had an elusive magic, a feeling of fairy tale. They were also shot through with heartbreak.

Only five of her siblings made it to adulthood. Meningitis took two, ‘asphyxia’ – presumably cot death – another. These children were loved, mourned and remembered. My mother was a mere toddler when she lost her 15-year old sister Catherine.

Catherine would help her mother by washing the windows. On April 2, 1925, she fell from their second story kitchen, fracturing her skull. She died the following day in the Royal Infirmary. Her parents, John and Mary Brawley, were too distraught to register her death – that grim duty was done by Cathy’s older sister, Mary, all of 16.

Christian Ketterer and his son Conrad, my paternal great-grandfather, were jewellers and clockmakers and they were literate. Each signed documents by writing his name.

My maternal great-grandfather, Michael Brawley, was of different stock. Born in Cavan, in Ireland, about 1842, he earned his living as a ‘railway labourer’ – a navvy. At his marriage in Glasgow in 1866 he made his ‘X mark’, as noted in the registrar’s rigid copperplate. Both my German and Irish forebears without exception were married ‘according to the forms of the Catholic Church’ – so much for my fantasy of Jewishness.

When the 1911 Census was taken, my maternal grandparents, John and Mary, were renting a ‘room and kitchen’ at 14 Stirling Street (now Blackfriars Street, named for a 13th century house of Dominican friars). In the same tenement lived one Gennaio Coia, 42, an organ-grinder, birthplace Italy!

Go far enough into the past and we’re all migrants of one kind or another.

Xenophobia is older than the stone age and belongs there. On August 3, 1914 – the eve of the Great War – my father, Martin, was 10 years old. Bricks came through the windows of their ground floor flat and the family was threatened with violence and arson because they had a German name and spoke German at home. The terror and friendlessness they felt, which I could only imagine, reverberates even now: on August 4 of that terrible year my grandfather, also Martin, banned the speaking of German in the family, a loss to us all to this day.

I grew up knowing and loving my auntie Mary and in my childish fashion ‘missing’ my auntie Cathy. But the girl who had died too young was very vivid to me. She was much loved and never forgotten. A vase of spring flowers always honoured her birthday.

In Catholic understanding the dead are very close to us, separated by the thinnest of membranes. My amateur efforts at family history have opened windows of empathy with those who have gone before me and who lived much, much harder lives. I am on this earth today not through any power of my own but because of the love of others; we are creatures who depend on one another, living proof of that enduring argument for the existence of God, the argument from contingency.

My German and Irish ancestors had the sense to marry strong, clever, good-looking Scottish women, women whose ‘maiden surnames’ grace certificates of marriage and birth yellowed by time: Grieve, Brennan, Queen, Rollet. So I can go one better than Tom Hagen: I can say

Martin Ketterer studied at Glasgow University and the National Film and Television School in Beaconsfield. He took early retirement from STV – the ITV franchise for Central Scotland – after 30 years as an editor, working chiefly in news. He is married with three children and three grandchildren (and counting).