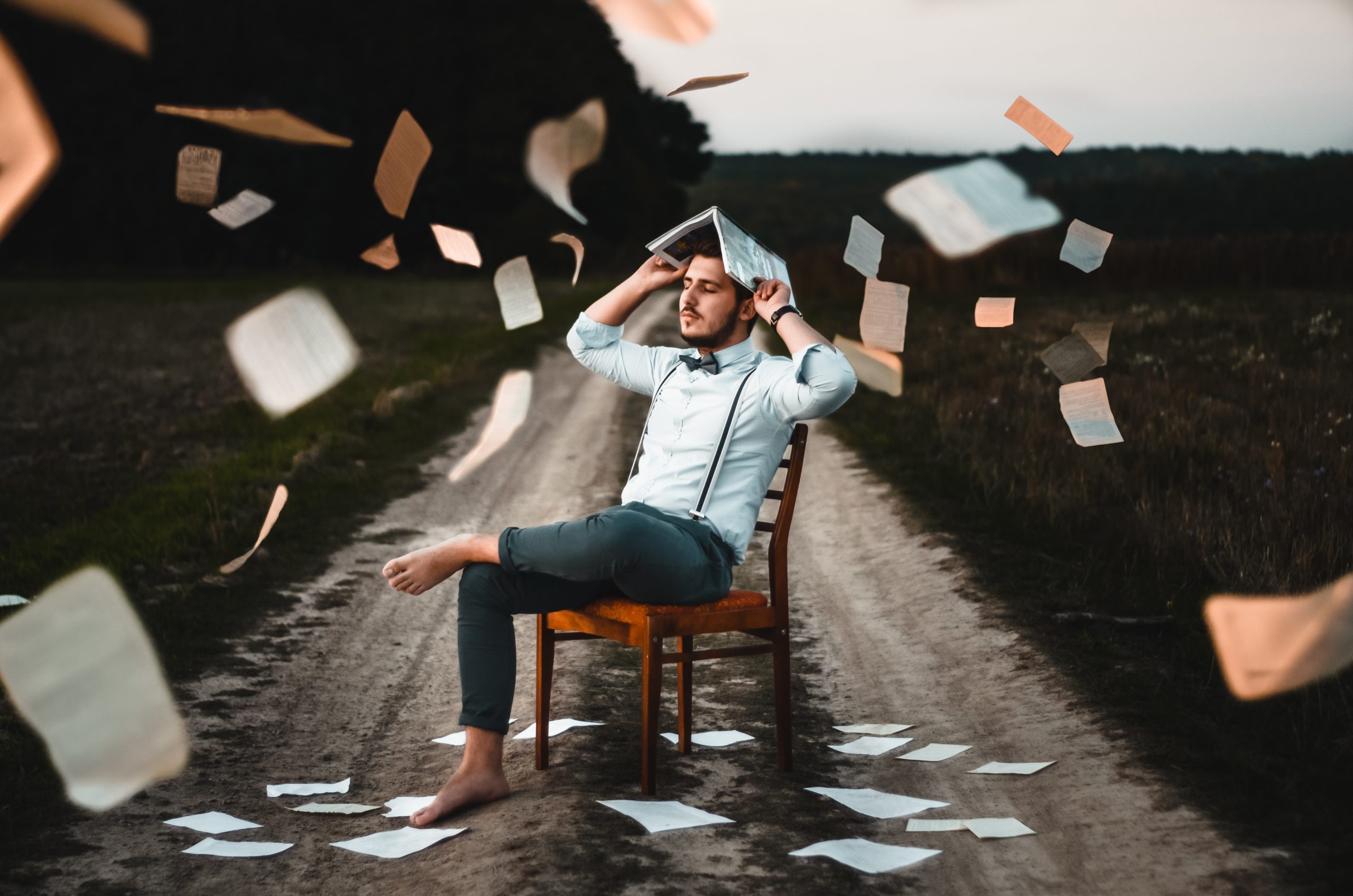 Zoë Dukoff-Gordon on politics as story and why the recent UK general election felt so despairing.

Politics is renowned as being the conversation to be avoided at the dinner table. Yet it felt as if last year’s United Kingdom general election brought more despondency and disheartenment than usual. But why have we lost trust now more than ever? To me, the answer lies in storytelling.

Writer, activist, and journalist George Monbiot outlines the interconnectivity between stories and political rhetoric, and why stories have such potency in our lives. In his 2019 Ted Talk: The New Political Story That Could Change Everything, he argues that

“stories are the means by which we navigate the world. They allow us to interpret its complex and contradictory signals. When we try and make sense of something, the sense we seek is not scientific sense, but narrative fidelity”.

Yet Monbiot recognises a particular narrative structure that we repeatedly desire: “Disorder afflicts the land (caused by powerful and nefarious forces working against the interests of humanity)”, there is an intervention by a ‘hero’, who will then “revolt against the disorder […] fight those powerful forces […] and restore harmony to the land”. This story structure might resonate. It is Harry Potter, Lord Of The Rings, Game of Thrones; and every Bond or Marvel film.

It is also the structure our politicians have used to shape their propaganda during election campaigns over the years. It is neoliberalism, Blairite government, the Brexit campaign, Trump’s presidency, Obama’s legacy. All begin with a blame game: a group of individuals held responsible for the disorder, then the political party offers a simple solution. But, of course, the latter never happens. Promises are unfulfilled; and despair rises. What then makes this political story so appealing? And, why then does this narrative not work?

This wearisome plot is built on simplicity, a collectivised antagonist, and a single hero. A simplicity that defies realism and therefore ensues unsatisfactory outcomes. The singular ‘hero’ is expected to intervene and personally “revolt against the disorder”. This is the character mould that our party leaders are forced into.

Yet, as Jess Phillips MP explained during an interview with Good Morning Britain recently, politicians are set up for failure:

“I think that there is an argument to be said that you can never ever deliver everything […] In reality, things change. Globally things change, […] situations change”.

Manifestos and campaigns depend on selling the solution to an unknowable future.

Not only, therefore, does our political system not allow for complex realities, but the onus becomes solely placed on the individual leader, rather than placed back onto the system in which they must operate.

Individual responsibility is scrutinised, rather than the system which leaders must operate under. Barack Obama is an exceptionally clear product of this systematic failure. Obama came into presidency full of hope: hope of solving gun-crime, tackling climate change, better healthcare, and, predominantly, hope for black Americans. But there was little realistic analysis about the complexities and corruption of the system itself.

Obama, like Tony Blair, fitted this mould perfectly. Both apparently liberal, yet, in reality, a lot more centrist. The system wants people who make it palatable. People who have the façade of the liberal hero, but will carry out the practicalities of the villain; serving the billionaires, the oil industry, Wall Street, the banks, and the Big Four tech companies. Fundamentally, the system wants someone willing to manipulate, because covering over the cracks is a lot easier than exposing the darker sides of the system. Our system of a singular omnipotent ‘hero’ does not allow for the world to evolve in ways we cannot predict. And this is one reason, I believe, for such despondency in our politics.

The second simplistic element to this story is a villain the hero must overcome.

We are sold that ‘the other’ is the cause of all our problems, and we are only safe if surrounded by sameness. A common purpose is built; and must be defeated. Again, it’s ‘the immigrants’ during the Brexit campaign, Trump’s wall, and the divisive and emotive rhetoric Boris Johnson used in the 2019 December election.

The global rise of far right populism is where the political demagogue enters the picture (but you can also get them on the left, like Hugo Chavez in Venezuela). The demagogue plays on our desire for simplicity, and thus blames a group of individuals, ‘strangers’, and forms polarised cultural ghettos. This is the consequence of tribalism; it shrinks our minds and our hearts. Thus, we become numb to the suffering of other people.

Politics, therefore, is no longer about carefully priced and studied policies, but rather about an emotive story.

Stories are OK within their fictional contexts, but the simplicity of these political rhetorics denies the realistic complexities of the human condition. This is why this story feels unsatisfactory; without nuances truth cannot survive. I would argue that it is not the narrative structure that Monbiot first proposed which has caused such despondency, but rather the simplistic caricatures that operate within the story structure.

Our politics has become devoid of facts and figures – in Britain and worldwide: opinions proceed facts, and data is disregarded by emotion.

Yet it is not so simple to just replace stories with facts. As Monbiot explains:

“However important facts and figures are [… they] have no power to displace a persuasive story.”.

So I think we still need emotion and stories, but the content within the structure needs to change.

The answer for Monbiot is rewriting the story to connect back to our human potential for ‘altruism’ and ‘cooperation’. Rather than our political discourse being divisive and playing on our fears, it should enlighten our hopes, with the emotion not suppressed but redirected to encourage community and compassion.

And then let’s create a story of togetherness – let the walls of our cultural ghettos collapse. This is potentially an exciting time; the recent general election exemplified that people have had enough.

Ultimately,  I believe this is why as individuals we need to self-reflect, and become more comfortable with transience, complexity, difference, and uncertainty. Uncertainty is not disorder; in fact it will take us far closer to ‘order’ than living under a pretence, with the wool over our eyes, ever will.