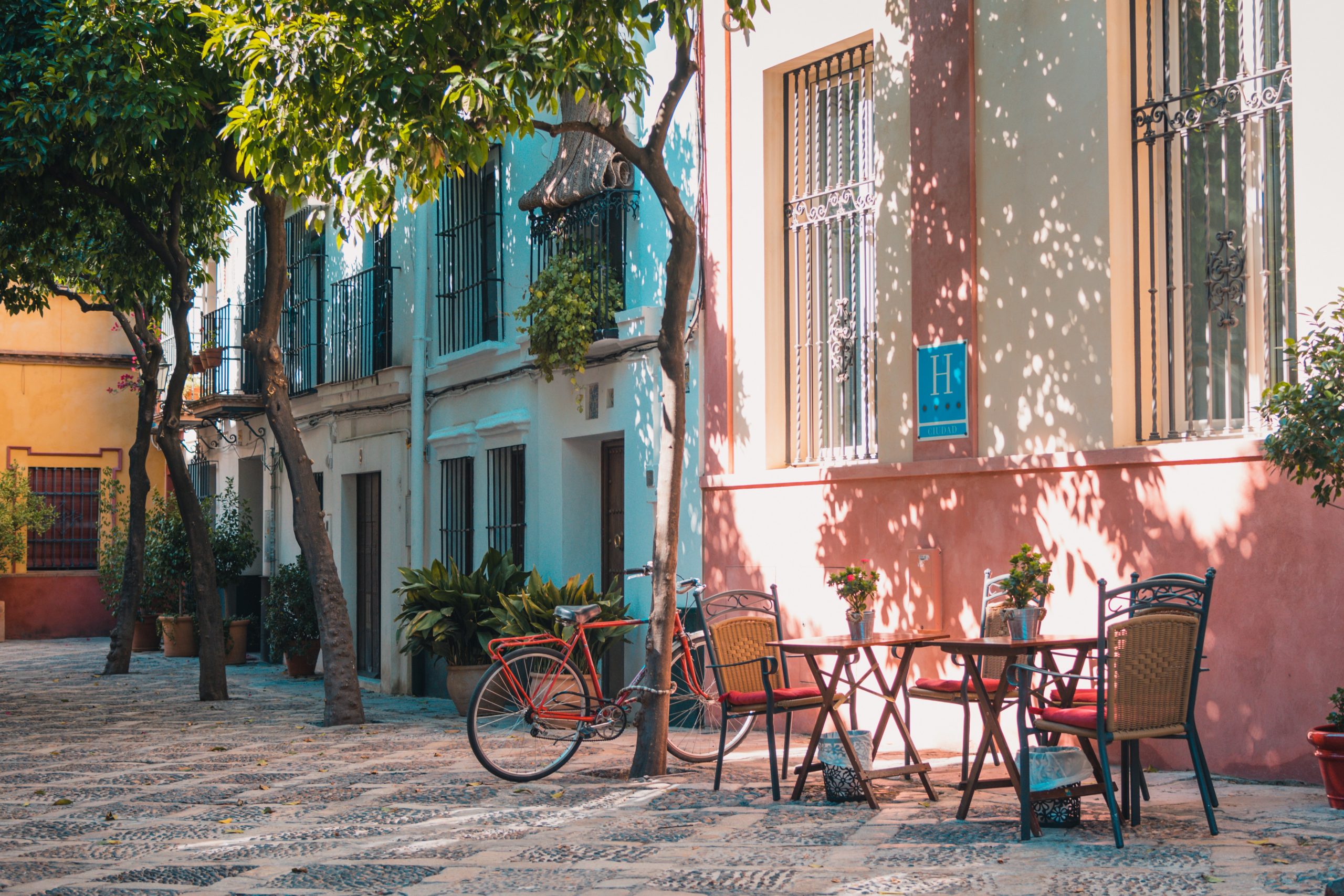 Leonard Franchi recalls a year spent in a land far removed from the stereotype of bullfights and beer and discovers a hidden desire to return.

Spain has long been a favoured destination of that curious band of people commonly known as travellers. In 1983 I had the welcome opportunity to spend an academic year there. To many of my friends, the prospect of studying in Spain swiftly conjured up images of a sun-drenched existence in an idyllic setting, far removed from the (perceived) gloomy monotony of life in the UK

However, I was not destined for the endless siestas of a shimmering Andalusian coastal haven. My year abroad was to be spent in the north of the peninsula, where the incessant rain and verdant countryside reminded me sharply of the ‘Bonnie Banks’ I had left behind in Scotland.

This region of Spain, Asturias, is far removed from the romantic notion of Spain as a land of sea, sand and sombreros! In the north, the sun is often accompanied by the threat of rain-filled clouds loitering nearby. And at table the smooth wines of Rioja are cast aside for the rough, misty cider produced locally.

I have two particularly poignant memories of my time living in the city of Oviedo. I taught English to a group of army officers who were based in the nearby (and rather quaint) village of Trubia. I gave classes three evenings a week and took great pleasure in the company of these eager students: we discussed politics, football, food and wine (in English) and shouted a warm ‘Adios’ at 10pm.

My head at this time, (like Laurie Lee’s in As I Walked Out One Midsummer Morning), was ‘full of Spain’.

My second abiding memory is of an aged, silver-haired priest who could often be seen enjoying a peaceful post-prandial stroll through Oviedo’s park. With faltering steps he dragged his ancient hunched frame alongside the crowds of families who often nodded their head to him in recognition. One day, as he slowly turned a corner, only his wide-brimmed black hat remained visible, floating gently above some bushes. What changes his eyes must have seen…

As I was working in the evenings, the rest of my time was spent preparing classes, attending some university lectures and reading nearly every word of El País, a popular daily newspaper. I wandered happily from café to park bench after lunch to observe the human mosaic that changed shape before me, the descendants of those who, not long ago, had been fierce combatants in the bloody civil war.

Along the narrow side streets, lottery ticket vendors shouted for business (‘Para hoy’: for today) while processions of shoppers remained tightly focussed on their next purchase.

I can still see the wearied bloodshot eyes of a young, yet worn-out, beggar whose outstretched hand sought not just a piece of bread but disinterested friendship. I wonder if she is still there.

I have never been back since I left you in 1984. Should I make a return visit? Will the cider still be flowing slowly from green bottles? I wonder if the beggars have been replaced by new mendicant generations. Has anyone bought a winning lottery ticket? Maybe I should go back and find out once the lockdown has lifted.