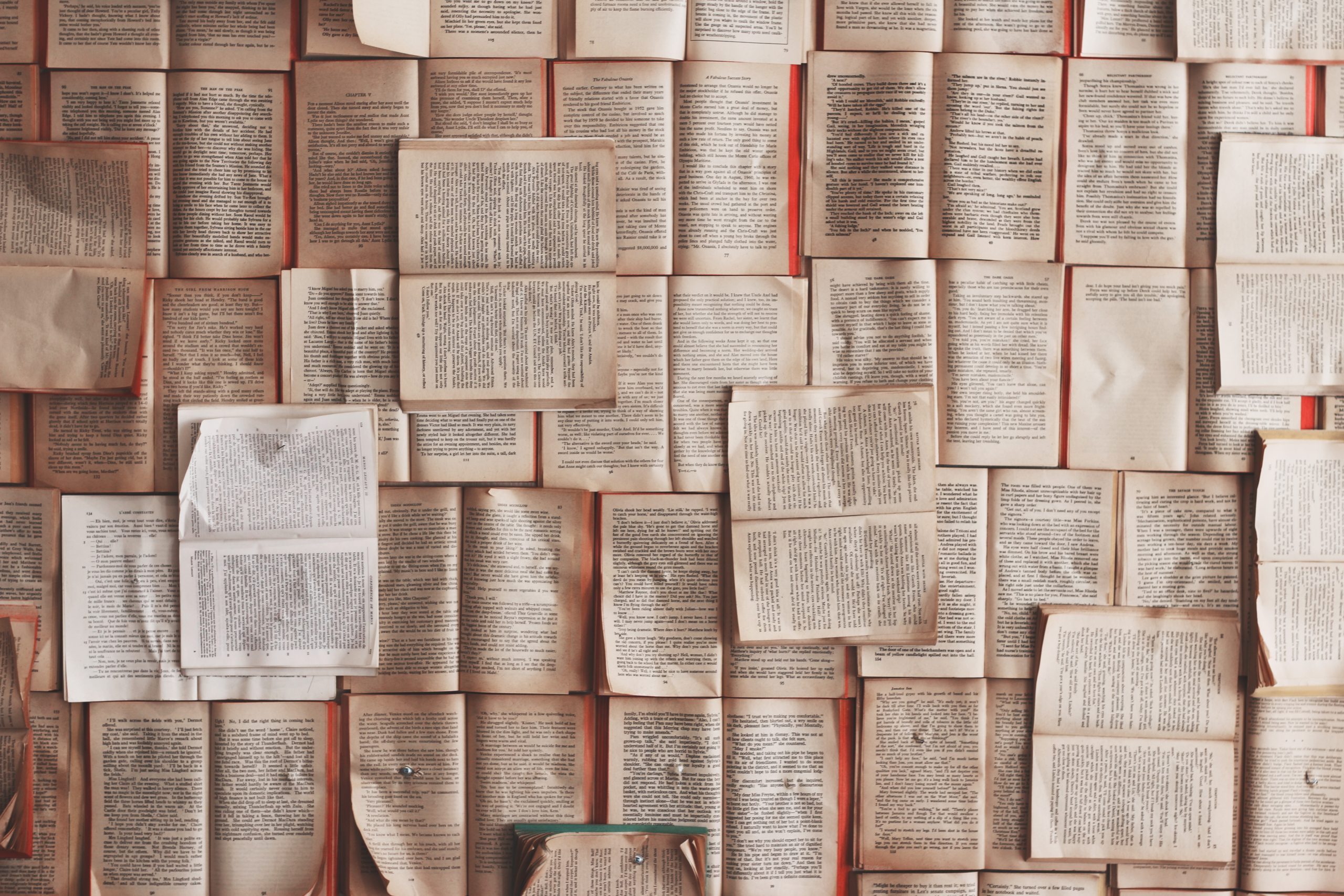 For modern Western society, writing is inefficient and outdated. Dominated by digital word-processing and all the technological advances which go with it, the act – or more correctly, the art – of writing is seen as a relic from the past.

I was struck by this feeling as I strolled round the British Library’s Writing: Making Your Mark exhibition, gazing admiringly at the stone-carved Egyptian hieroglyphs, the Polynesian wooden tablets and the slanted scrawl of James Joyce’s handwritten letters displayed there. This feeling has only intensified as a result of the rigorous palaeography course I have recently commenced as part of my postgraduate study at Oxford, in which I spend four hours a week analysing medieval manuscripts, all the while mesmerised by their calligraphy’s sheer beauty.

Our culture’s voracious appetite for immediacy and productivity jars with the very sensitive human appreciation of beauty which the creative process of writing – whether medieval or modern-day – necessarily demands. It’s enlightening to recall that the etymology of the word ‘text’ – referring to the written word – stems from the Latin texere, ‘to weave’. Writing is thus defined by its mobility as a process, rather than as a static product, and this dynamism has profound implications: the page is the point at which biological, sociological, psychological and ideological intentions intersect, and writing is at once a private act instigated by an individual, and a public act embedded with communal value and conditioned by its external environment.

Writing has been described by literary scholars as recording the

since the mark of a pen on the page documents the movement of a body from the past in what one scholar has called ‘a legible attestation of a historical moment’. Writing thus preserves cultural heritage, and it is awe-inspiring that a manuscript is likely the closest we will ever get to real immersion in a medieval mind.

Nevertheless, in addition to the mind, the body is inextricably involved in the process of writing; so much illuminating information can be gleaned from analysing what experts call the ductus of a script – the style, angle and position in which the pen strokes are applied to the page – since the organic, physical relationship between a writer, the instrument of writing, and the text they produce reveals much about scribal identity and the society of which they are a microcosm.

Sensuality is thus intrinsic to the written word, and this cannot be replicated by the computer-programming of digital word-processing. The study of manuscripts amplifies the importance of the human-object interaction, thus recalling my previous emphasis on the inherent dynamism of writing. Not only does this apply to the scribal act of writing, but also the readerly response to this.

A fundamental example is the active engagement with the written word encouraged by the devotional and liturgical manuscripts of the later-medieval period. The written word was revered by laity and monastics alike due to its alignment with Christ Himself as the Word Incarnate. Not only was the writing of religious literature perceived as praying with your hands, having a transformative effect on the scribe’s soul, but the reading of this written word had a similar spiritual consequence. Red ink – rubrication – was frequently used to evoke the blood of Christ, and intricate historiated initials – letters decorated with narrative images – blurred the text-image boundary and rendered reading a more holistic sensual, spiritual and human experience.

Our modern tendency to categorise limits our ability to appreciate the sociological complexity by which the medieval manuscript was produced.

This was not a linear chain of events but was more of a ‘rhizomorphic’ process: textual transmission operated in a network pattern similar to that of a mushroom’s inner structure, with many cords sprouting from a single stalk.

That is to say, one text would be written as the original exemplar, and then this would be borrowed by various monasteries or professional scriveners who would subsequently make a copy of that exemplar before returning it. A copy might then be made from their copy, and so the process continued. It is therefore a sweeping generalisation to describe the medieval period as boring, static, or undeveloped: it was actually characterised by an exhilarating textual movement responsible for upholding social infrastructure and stimulating trade. The production of even a single manuscript was a ‘kaleidoscopic coalition’ in that a variety of people contributed to its creation and compilation – the scribe, the limner, the bookbinder to name just a few. While today we are fixated on identifying the sole authority responsible for any product, the medieval period saw a ‘dispersal of authorial impetus’ as there was greater fluidity in cultural output rather than its being tethered to one definitive point and person.

Only two to five percent of medieval manuscripts survive, but those that do can teach us so much about our cultural history. This is crucial to understanding what it means to be human – something absolutely necessary at a time when modern society prefers to glamourise the efficiency of inanimate, computerised robotics. We can learn a lot from the medieval appreciation of the written word as an expression of the internal workings of the soul, through the physical motion of the body. Medieval monks would offer up their copying of exemplars as part of their opus dei, and this veneration of the written word of Scripture and Church tradition should be just as emphasised in the Christian faith today as it was then.

Even from a sociological perspective, our human nature is channelled organically through the written word, and it says as much about our experience of the outer public world as our inner private one. Following and continuing this textual tradition which has been ongoing for centuries helps us to appreciate who we are and where we’ve come. By appreciating its beauty as both writers and readers we thereby continue to preserve our own ‘trace of humanity’.