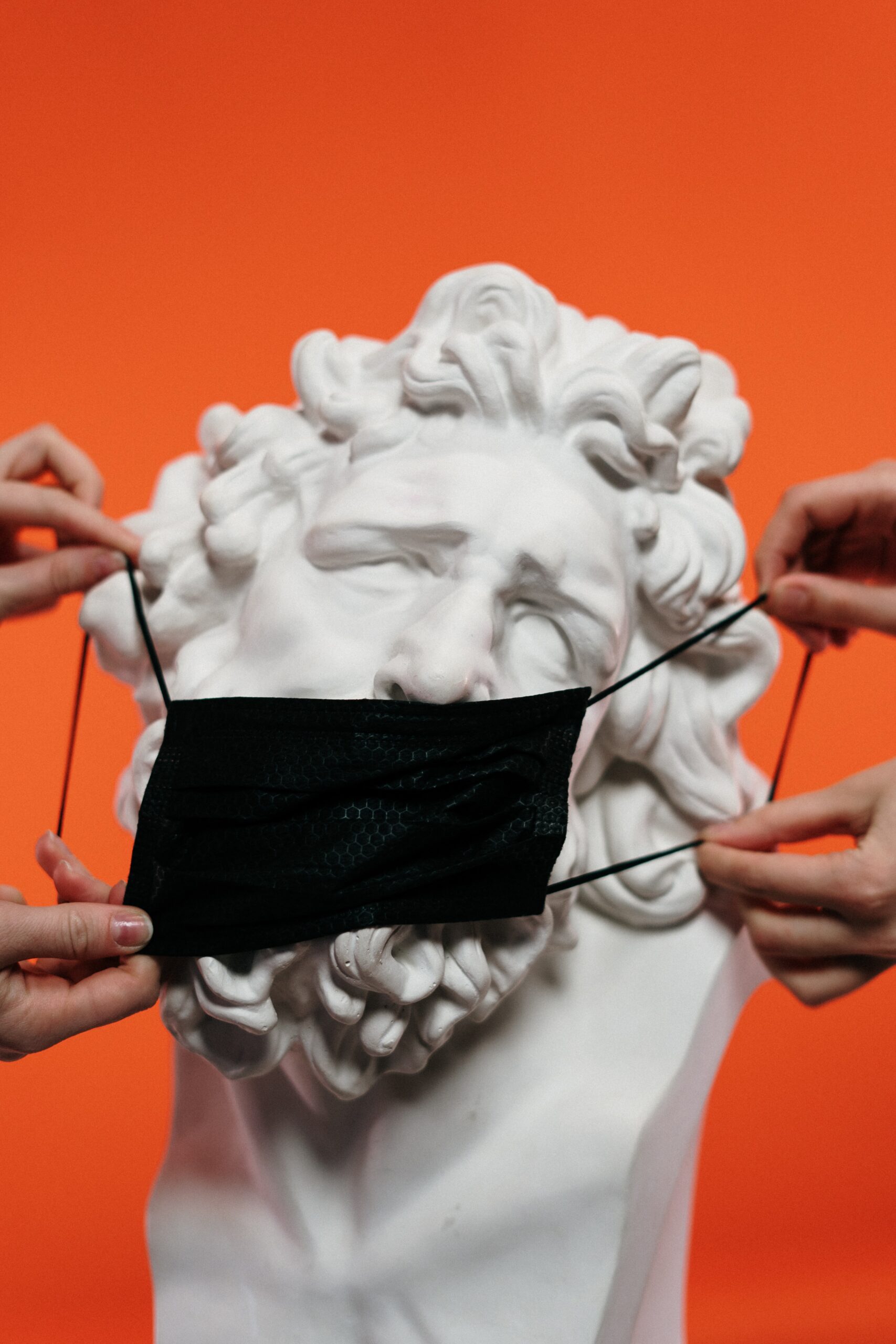 Prepare for a very different world when the threat of COVID has finally lifted, writes Chris Creegan.

A long time ago, in another world, I was with a group of trade union colleagues in Belfast. Drink had been taken.

Late in the evening, with our Northern Irish colleagues just out of earshot, one of our number, Pete, commented on how remarkable they were. And how we couldn’t do what they did. He was, of course, referring to how the people of Northern Ireland had managed to endure decades of violence and unrest before the Belfast Agreement brought peace.

Pete was the best of our kind, a man with strong opinions but mild manners. He was, and remains, one of my unsung heroes. But that night I bit his head off.

He had missed the point, I retorted. We could all do what they did if pressed. We were just lucky we didn’t have to.

I had been to Belfast on a trade union delegation the year before and marvelled at the ability of ordinary people to respond to adversity.

Their everyday lives were horribly distorted by what they had to live through. But out of sheer necessity, they had built a raft of normality to ride the white water of the conflict.

Pete’s comments were kind and my response hot-headed. True to his character, it was he who apologized the next day, even though it should have been the other way around.

I have thought of that moment a lot lately. About just how quickly we have adapted to the ‘new normal’, the phrase which trips off our tongues so often now.

Most of us have not lived in communities besieged by the kind of conflict which existed in Northern Ireland.

But now all of us have been hurled into tomorrow’s world with scarcely a moment’s notice to think about what we might need now that we’ve got here.

Yet we are discovering that the unimaginable becomes the habitual in very short order. We are finding that people can be people they thought they’d never have to be.

A latent resilience has flourished fast – what I refer to as a ‘wellspring of community.’

This isn’t universal. Toxicity hasn’t magically disappeared from public discourse. And some have sought to exploit rather than mitigate the crisis. But so far at least the bigger story has been one of shared purpose.

Of course, the resilience required in the face of COVID is nothing new to those who live in poverty or with structural disadvantage. And neither are the levels of anxiety that can go hand in hand with those experiences.

As the writer Darren McGarvey has said, living with such pressure gives rise to a kind of ‘hyper-vigilance’ which many of us will be feeling for the first time.

People who live in poverty, homeless people, disabled people, carers and many others are at the sharp end of COVID.

Their normal was already different. We would do well to remember that – and not to patronise their ‘vulnerability’.

We are all vulnerable now, just some more than others. And we can learn from them – if we listen.

In the ‘new normal’, the state has responded with unprecedented speed, nationally and locally. It has been imperfect – and made mistakes.

But the kind of change to delivery we’d previously been told was all but impossible has happened. As the former chief executive of NHS Scotland, Paul Gray, argued recently, there can be no going back.

The response of charities has been impressive too. Even faced with serious financial challenges they have responded fast with a nimbleness the state can learn from.

But it is civil society which is putting in the hardest shift right now, offering a lifeline to those most in need – local initiatives which have arisen spontaneously, far from the corridors of power.

For those whose lives were already hard, who face some of the greatest risks this crisis creates, it just got harder. But they have got on with it because, just as before, they’ve had no choice. Mostly away from the gaze of decision-makers and commentators.

In the face of all this, some have suggested COVID – and our response to it – proves they were right all along. That as soon as this is over, we can, at last, build the new Jerusalem they have long argued for.

Of course, we must hope that the surge of kindness we are witnessing will be sustained. Surely, our recognition – at last – of the real value of those who provide essential services will compel us to reward them properly.

But this is no time for congratulating ourselves that we already had the prescription for society’s ills – and that all we needed was a good crisis to expose them. COVID’s reach is more profound than that. In ways that aren’t knowable yet.

We need to understand – as was the case with both world wars – that the changes which happened afterwards were a product of changes to our social fabric which happened during, and because of, the conflict.

Any post-COVID economic and social settlement needs to start from where we are now not where we’d like to be. Of course, we can and should learn from the past.

But such a settlement must be shaped by the present and by our journey through the crisis – because we’re still a long way from the edge of the woods.

The geopolitical consequences of COVID – and the damage wrought by the lack of cooperation with which it has been met – have barely begun to be felt.

When they are, the impact on the economic sphere will be seismic. The bill, like the death toll, is already rising exponentially.

Yet business as usual won’t be an option. We will need a new social contract – and it will have to respond to new expectations. Whatever the level of debt, citizens will assert their rights as creditors.

The ‘new normal’ is not a brief respite — the genie is out of the bottle.

Chris Creegan is a writer and commentator living in Edinburgh. He has been actively involved in civil society for four decades in both paid and unpaid roles. He is currently chair of the Scottish Association for Mental Health, and was previously Chief Executive of the Scottish Commission for Learning Disability, and chair of Scottish Adoption. He writes for Adamah in a personal capacity.