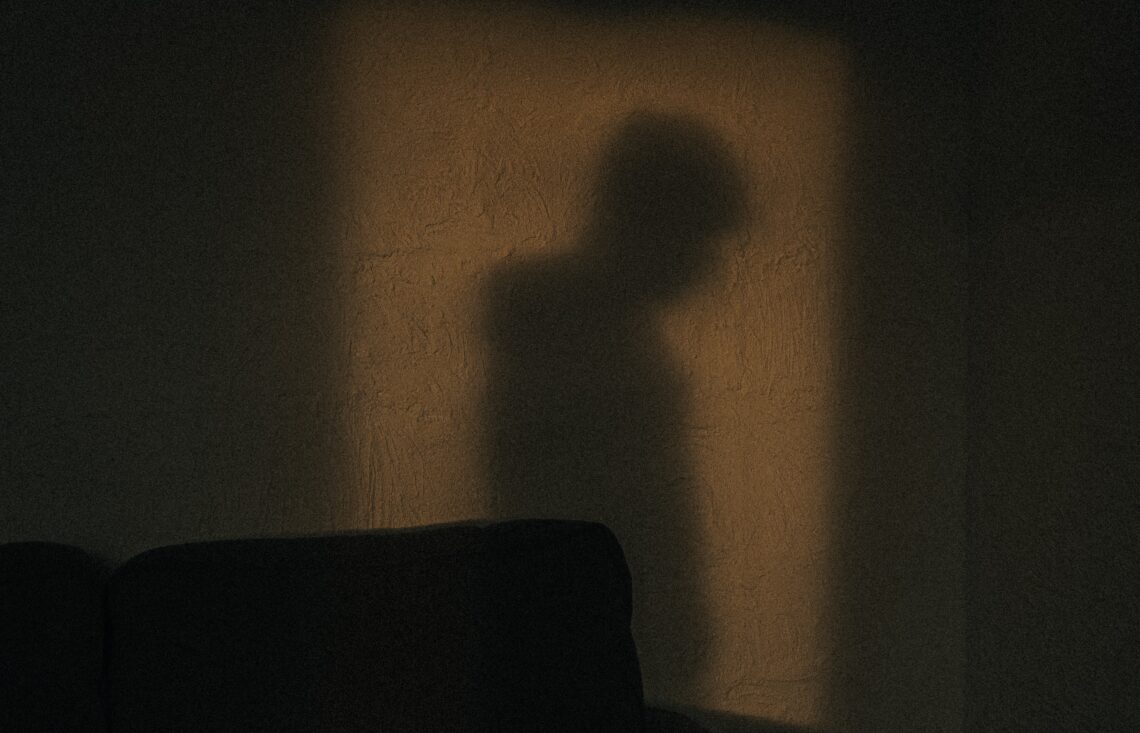 Even dragons can find peace, as Lisa Fraser discovered.

London’s Foundling Museum has dedicated its spring/summer exhibition to a topic we don’t often hear about: Superheroes, Orphans & Origins in comics.

One of the books on display depicts a dragon sleeping in a room full of other animals. The caption says: “Home was always inside him.” It looks as if the dragon could be anywhere in the world, and would find peace, because he is at peace with himself.

This state of inner peace looks like a significant achievement, as I’m sure most of us feel the urge to run away from our worries from time to time – when relationships break down, when work is all-consuming, or when family duties are draining, for instance.

As a child, I was mesmerised by Superman’s Fortress of Solitude. In the comic strips, he would go to his hiding place whenever he was tired or anxious – it was a castle made of ice, shining bright like diamonds, and located in the Arctic. There Superman would find consolation and peace, without any responsibility or task to interrupt him.

When we were young, we learned that snails could hide in their shells when rain fell over their heads. We learn that kings took shelter in impenetrable, guarded fortresses. For a four or five-year old child, these fortresses seemed safe and attractive, perhaps.

We grow up with the idea that there is such a thing as ‘A Place of Greater Safety’ (to use a term coined by English writer Hillary Mantel). Instinctively, we trust there is somewhere where we’ll be alright and emotionally protected.

This hope seems to be ingrained in us. Local media reports tell of children running away from their homes when parents fight too much. The media regularly recounts poignant stories of young migrants, no older than 12 or 13, leaving their country in search of safety.

As much as we might wish them to be real, growing up makes us realise that heavy stone castles and magic hiding places belong to fairy tales. We’re called to be of this world 24/7. Sources of stress are woven into our daily life: our smartphones follow us into our bedrooms; tensions can arise at home, with flatmates or family.

It made me wonder: where do grownups take shelter?

Where is the hiding place where adults forget about their worries and find peace?

Literature, especially from the 19th century Romantic movement, glamourised the idea of leaving our life behind and travelling to foreign lands as a way to find inner peace. One example amongst many – in Tolstoy’s masterpiece Anna Karenina, heartbroken Kitty leaves for Germany when life becomes too overwhelming in St Petersburg.

One of the core beliefs of Romantic writers was that relocating (albeit temporarily) would help build a new life, starting with a clean slate. However, these novels often reveal that running away from troubles tends to make worries grow bigger.

In Stendhal’s novel The Red and the Black, the protagonist Julien Sorel moves from city to city to try to escape reality – whether it’s his lowly background, the adultery he commits, or even, crime. Yet, each time he runs away, the burden of what he’s trying to escape becomes bigger …

Flashforward: In the 1960s, the Beatnik culture revived the idea of escape as a solution to life’s worries. Running away with just a bag and a minivan became glamorous again, perhaps as a way to let go of responsibilities. Jack Kerouac’s excellent novel On the Road is an example of that mindset.

Running away, for Beatniks, went hand-in-hand with the use of recreational drugs. People tried to escape both with the body and with the mind.

For many reasons – physical health, mental health, our responsibilities –we know this is not true. This type of lyric is only useful as it helps us put the finger on our need for greater emotional peace. But numbing our mind to try to forget about ourselves is a false, short-term solution which often only aggravates the issue.

But many people do similar things without realising what they are doing: spending the night watching TV, binge-watching a series, dead scrolling on social media, or, even worse, pornography. These are ways to forget about our lives by trying to project ourselves into a different world.

Emotional avoidance is fine if it’s limited in time. The worry is when it creeps into a lifestyle.

Since the 90s, Japan has been alarmed by the rising number of ‘Hikikomori’, adults, often men, living as recluses in their parents’ flats.

Psychologists described this lifestyle as a form of running away from pressure and from an anxiety-triggering society.

Last year, the lying flat movement in China went viral on social media across the world. Young adults expressed, often quite dramatically, their inability (or their refusal?) to cope with life’s pressures. They rejected the idea of having to be ever-more productive and hard-working. Instead, they publicly announced they were giving up and shutting down.

The idea of locking yourself in your bedroom for a few days is tempting. Silence, quiet, no drama, no urgent query: it sounds like heaven to busy, over-solicited modern-day adults.

When we turn to these solutions – isolation, escape, denial – what we are truly looking for is a form of safety. We seek inner peace, stability and quiet. Perhaps it appeals to our earliest memory, when we were locked in a womb, warm and protected.

But we never truly find this safety. Efforts to escape will not bring genuine peace because we’re made for social interactions. As social creatures, we need to go back to our herd one day or another.

It’s a matter of survival, both physically and mentally. Look at what happened to poor Robinson Crusoe before he met Man Friday, or to Tom Hanks trapped on a desert island in Cast Away.

As we know we cannot escape our life, the risk of temporary self-isolation is that when we open the door, stressful forces rush back in, the noise resumes, and the small pile of tasks we put aside has turned into a mountain. Thus the transition from isolation to stepping back into the community can itself create more anxiety.

So, if we can’t escape pressure and tensions, what is the alternative in order not only to survive but also to feel well?

Searching for its etymology, I discovered that the English word ‘shelter’ can actually have two meanings: it can either be a roof (sheldtrume), or a phalanx, a company of troops (sċildtruma).

When we feel broken, worried or overwhelmed, some of us instinctively look for a roof. What if, actually, the answer was to look for troops to walk by our side? Is the solution to stress isolation, or on the contrary, when we are stressed out, should we try to surround ourselves even more? Could we be better at accepting the support of people willing to fight on our side?

Perhaps, the most helpful approach when feeling overwhelmed is to turn to others for more support, and certainly to God in prayer. Perhaps our worries are a sign that we need more company – friendships, love, care – rather than less.

When we’re tempted to run away, it’s our reptilian brain taking over.

It’s our survival, animal instinct, telling us to go into ‘fight or flight’ mode.

Somehow this strategy worked for millennia. But we’ve also evolved. We need to be able to make the distinction between useful survival tricks and modern reality.

Support is available: there are so many good people around, willing to love, to take care of us, if we let them enter our lives more. This support can be in the form of friends, family members, colleagues or community initiatives, through peer support groups.

After I saw the comic strip with the dragon, I continued thinking about it. My instinct had been to think that the dragon was at peace because he had solved his inner struggles. Yet, with insight, I came to realise that, perhaps, the dragon had found peace by allowing his friends to surround him. Instead of breathing fire, the dragon had let others care for him.

Perhaps shelter is not a hiding place but a place where we experience love – love we feel, and love we accept to receive.

Superheroes, Orphans & Origins: 125 years in comics is on display at the Foundling Museum in London until the 28th August 2022. For further information see here.

Lisa Fraser is a staff writer for Adamah Media. She has worked as a political Special Adviser, in lobbying and as a consultant, before joining the Civil Service. She is a board member of Catholic Voices UK, where she gives talks, communication training sessions, and writes articles. She is also a board member of the Catholic Union of Great Britain, and a member of the parish council of a Jesuit Church. She loves having long walks, visual arts, and reading books about history and politics.