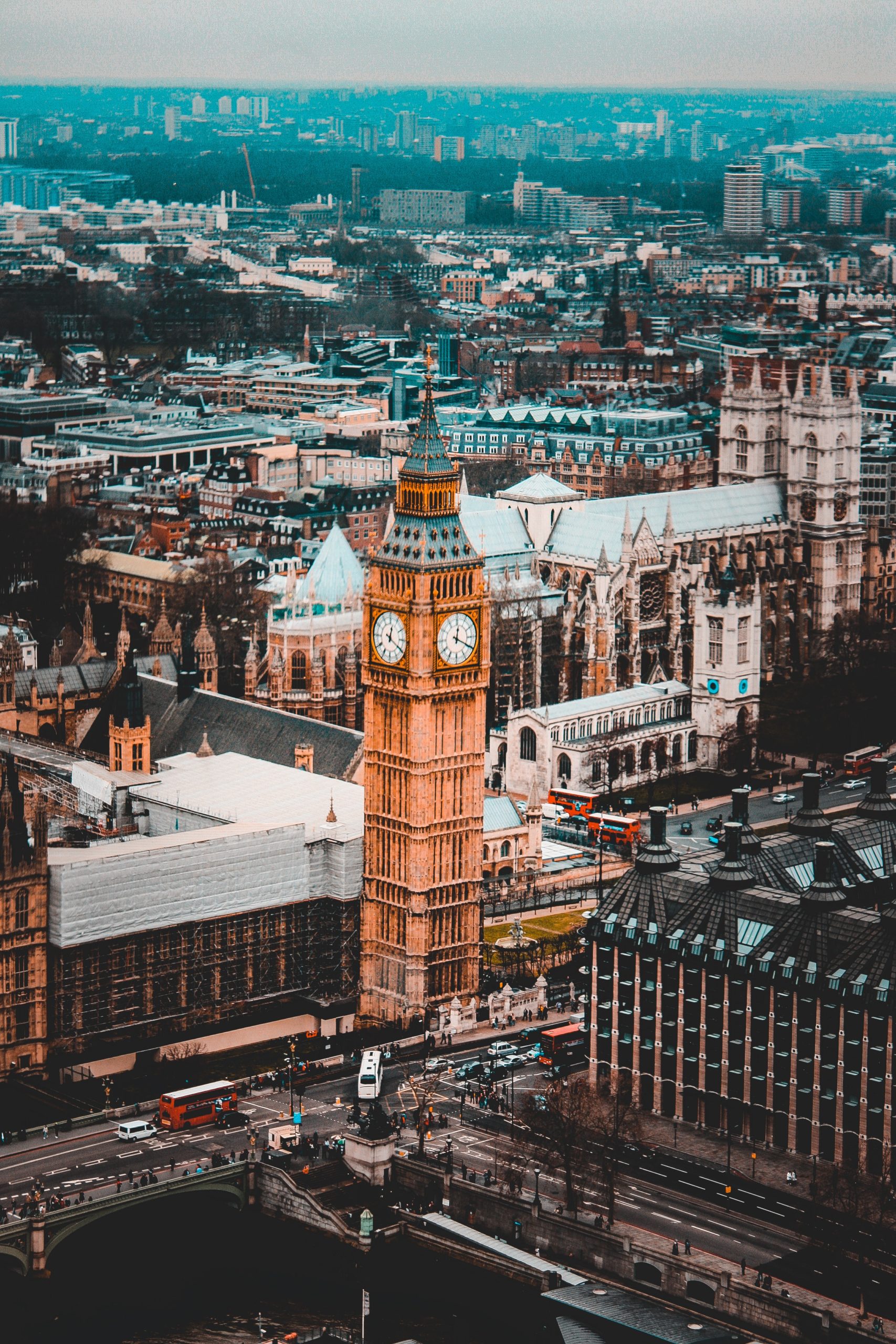 Daniel Coyne considers how British democracy lost its way and how it can be restored.

The United Kingdom goes to elections on December 12th at a time when national unity is desperately needed but Brexit continues to reveal, and deepen, the bitter divisions in British society. Is this ultimately business as usual in a robust democracy, or evidence of a deeper malaise?

Our political discourse is ugly, our democracy is hollowing out from within, and simply blaming it on Westminster/The Establishment/Professional Politicians isn’t good enough. Such cop–outs make us feel good about our powerless virtue but achieve little else. Cynicism is a fake refuge.

How has it come to this? As the Brexit crisis rumbles on and on, why are our leaders unable or unwilling to unite us? And why are the Leave and Remain camps so distrustful of one another? Perhaps as we, the public, have become more empowered, diverse and atomised we have lost sight of what the nation actually means, how it must evolve as an inclusive yet single community, and why we must all be active members of it.

The Divine Right of Kings

Nations are, strictly speaking, abstract, and their meaning must therefore necessarily be situated in some form of myth that transcends today and extends into the past and future. My colleague Julian Göpffarth has written eloquently on this theme. In Christendom, the national meaning was Christian. We can say that the homogenous national community saw itself as Christian, with individual levels of piety not particularly relevant. The collective identity had a profound salience. It in effect came first; the people were situated within it.

This collective identity was literally embodied by the monarch. Kings and queens sat at the top of a social pyramid with the nobility, priesthood and warriors all above the mass of common people. This was understood as the right and proper order of things.

Democracy and the Social Contract

From Magna Carta onwards this sense of a natural temporal order slowly democratised. The transition from monarchy to democracy was truly radical because the identity of the nation went from being top–down to bottom–up. We now decided who our leaders were, and they were people drawn from the population and not naturally ‘higher’ than anyone else. Enlightenment thinkers such as Thomas Hobbes and John Locke creatively imagined this shift in power from the monarch to the people, and the medieval and early modern myth of the divine right of kings was gradually replaced by the Enlightenment myth of a social contract.

According to social contract theory, the natural state of humanity is a wild, anarchical plain of total freedom. Accepting that total freedom isn’t actually so great in such a dangerous environment, people agreed to come together as a nation, voluntarily ceding some individual freedom to gain collective freedom in the form of a government. This government was justified by the people and exercised power across the jurisdiction, securing the safety and wellbeing of the population.

Built into the social contract is the requirement for individual citizens to do their bit to work towards a better future for the nation. It is a positive duty, a responsibility internalised by people for whom individual and communal identities go hand–in–hand.

Such myths aren’t simply fairy tales. They shape how we actually see the world and live in it. Charles Taylor expertly chronicled the secularisation of the West but also introduced us to a sociological concept which is pertinent here. He talks about social imaginaries, of the ways in which people in a shared space – a nation, say – share an understanding of what the community is and what it means to be a part of it. Just as we all breathe the air around us, so too do we take in the complex social markers that make a national community a real thing.

The transition from Christendom and natural hierarchy to the Enlightenment and democracy completely altered society. It is difficult to overstate the change. Yet the need for a unifying myth remained, through which people knew they were bound to the national community.

Postmodernity is the child which rebels against the parent. In breaking with the Enlightenment orthodoxy from which it emerged it has allowed for the notion that there is no objective truth that binds us. That is to say, it makes no collective claims about Truth, but rather leaves that to individuals. For the Truth–oriented nation, this is a problem.

Whereas the imaginary of the Enlightenment was that of the social contract, the imaginary of our postmodern time is more akin to John Stuart Mill’s Harm Principle. According to this ethical principle, no one can interfere in another person’s life, or compel them to act or not act in any particular way, unless that person is about to commit harm. For the citizen, good is now simply not doing bad. Nothing ‘higher’ can compel us. In this way, postmodernity has neutered the social contract by accelerating and embedding a radical individualism that is not sustainable in a political community.

The sole arbiter of what is true, right, moral becomes the individual. The social contract is no longer an attractive settlement which binds us to one another and commits us, through our shared identity, to the pursuit of mutual flourishing. To the postmodern individual, the social contract is a restriction, and the government it justifies is an imposition to which they have not signed up.

In rejecting a unifying national myth we have paradoxically weakened truth claims, giving up on securing a common good and settling instead for the bureaucratic management of competing factions with barely a tacit interest in forging national consensus.

This is evident in our politics today, an extreme individualism which renders interactions between citizens, and between politicians and the people, as transactional. As we are no longer tied together by a specific communal sense of truth and purpose, charitable compromise in the political sphere becomes less attractive. We live in an era of Fake News and bitter tribalism, after all.

I’m not saying that there was ever a Golden Age in which our politics was noble and everyone put the national interest before their own. Nor am I saying that such a culture would be desirable even if it were possible. Great progress is often made by individuals, or minority groups, campaigning through that identity to challenge the status quo.

Yet it is a great irony that the radical individualism which has become our social imaginary leaves us vulnerable as individuals. Currents in postmodernity allow for the notion that even democratic authority is an unjust imposition on our freedoms. One response to this railing against The Establishment is another paradox of a Post–Truth world: the irrational belief that illiberal authoritarian leaders will be honest servants of the people.

We need to be active citizens. We must combine healthy scepticism and criticism of our leaders – and perceived opponents – with a proactive democratic engagement that will raise standards in our political discourse.

This is a slightly updated version of an article first published on the Theos website on 10/09/2019. For the original article see: https://www.theosthinktank.co.uk/comment/2019/09/02/renewing-the-social-contract

Daniel Coyne is the Managing Editor of the LSE Religion and Global Society blog. He has a BSc in International Relations and an MA in Philosophy and Religion. He is interested in religion, politics, culture and the European public sphere. Twitter: @DGCoyne