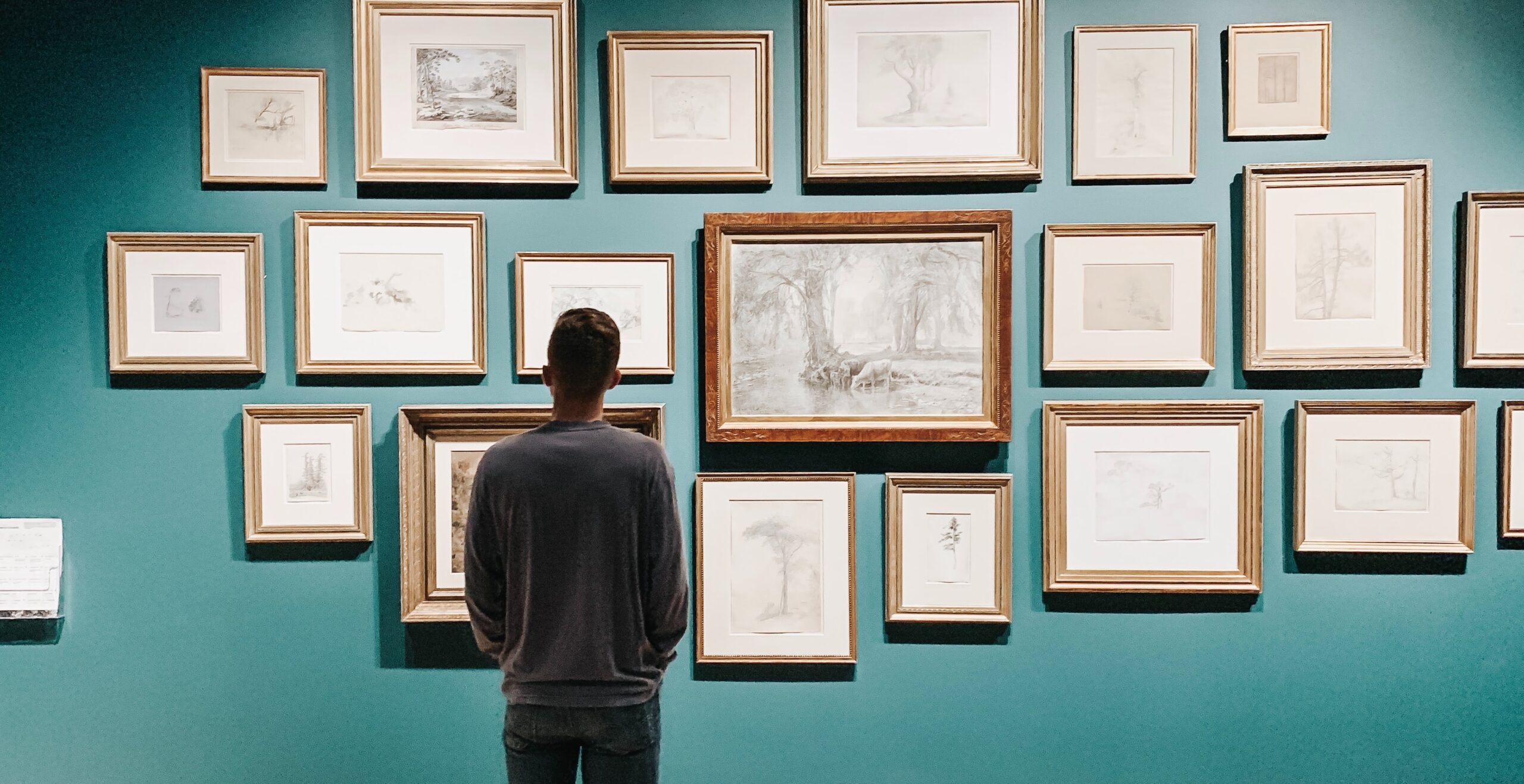 Jean-Baptiste-Siméon Chardin is perhaps one of the great unsung reactionaries of art. Born into obscurity in 1699 in Paris, he was to gently lead art away from the showy visual verbosity of the baroque into the playfulness, light and simplicity of his take on the rococo, a style which originated in France and flourished in the early and mid-18th century.

Prior to Chardin, art in Europe had laboured under the heavy weight of the long baroque period, an era of monumental architecture, of funereal opulence and theatrical grandeur. The paintings of this period were dominated by chiaroscuro, the play of light and dark on canvas. Its chief proponents in northern Europe were the civic-minded and over-confident Rembrandt and the  fleshy and excessive Rubens, set dresser par excellence.

Spain had its weird, hyper-religious and cerebral El Greco, whose saints were depicted as tortuously elongated and ever suffering. The genius was of course the Italian maestro Caravaggio, who only ever let in enough light to make the shadows appear deeper, so psychologically aware was he that darkness seems to originate from within man himself as much as from the subject matter or the external gloom.

With the rococo the heavy drapes were torn down and light poured into art once more.

Senses long moribund due to the supposed profundity of the baroque suddenly sprang back to life. Art could be playful again; it could be subtle. Beauty could be extracted from the mundane, from nature. Most importantly, art could be easy going, and enjoyable.

Genre and still life painting, long derided as coarse or low art, suddenly took centre stage, and riding this crest of light was Chardin. He recorded the everyday lives of the emergent bourgeois … a child playing cards, a modest repast waiting to be eaten. He recorded normal lives, with great beauty and conscience; he made no attempt to elevate his work through lofty ideals, allegory or classical association.

One of his most applauded works is Un vase de fleurs. It was painted in Paris in the early 1760s and now hangs in the National Gallery of Scotland in Edinburgh. The painting depicts a blue and white bottle-shaped vase, of either Chinese porcelain or delftware, filled with a mixture of pastel coloured early summer flowers, dianthus, sweet peas, and amaryllis, with a splash of deep red provided by what may be a single Capucine (which sounds so much more elegant in French, than our rather ridiculous Nasturtium!). The background is drab, and a few untethered petals have fallen onto the table.

It’s a work of the most profound simplicity, of almost meditative quiet. There is an impressionistic quality to his impasto that might suggest a sketch, yet this only reinforces the immediacy of the composition, for it is in fact a highly-finished work.

It is in essence the distillation of a single moment in time, a commentary on domestic peace and the ephemeral nature of beauty.

That this was his intention and not simply my retrospective projection comes via the engraver Charles-Nicolas Cochin, a great friend of Chardin who recorded a meeting between the maestro and a pompous artist making a meal of mixing his pigments in a showy and public manner.  Chardin’s rather brilliant  comment was, “One uses colours … but one paints with feeling.” We take such a simple philosophy for granted in our day, but it was a radical affirmation in his.

Chardin’s art made him a great celebrity and he was lauded by the academy as a genius. King Louis XV awarded him his own studio in the Louvre and a pension of 500 Livres. The philosopher Denis Diderot, whose writings later fanned the flames of the French Revolution, was an ardent admirer. Revolution often develops out of the angst of the petit bourgeois, and if Chardin’s work spoke to anyone it spoke to them.

By the 1760s Chardin’s eyesight was failing and, while he tried to retrain, the magic was fading with it. His later life was plagued by tragedy and he spent the final years of his life living in relative obscurity. By the time of his death in 1779, the academy had turned away entirely from the supposed frivolities of the rococo, returning to what it considered proper edifying art, meticulous representation and classical or historical narrative painting.

After decades of being relegated to the attic and storeroom, the work of Chardin was rediscovered in the 19th century. It’s perhaps no coincidence that a genre painter of even more obscure pedigree, the Dutch artist Vermeer, always looked upon as being of little more than niche or academic interest, re-emerged at the same time. One wonders if we would appreciate Vermeer now without Chardin, or perhaps it’s vice versa. Anyway, like some artistic Tree of Jesse, Chardin’s re-emergence fathered a new, unusual lineage.

Édouard Manet (1832-1883) is often cited as the first disciple of the newly rehabilitated Chardin. I feel the influence of the Frenchman can be traced further back. It’s surely to be found in the lighting and colour of the Spanish master of realism, Goya (1746-1828), another man who painted life as he saw it.

Yet undoubtedly, without Chardin’s philosophy of emotion and immediacy, it’s unlikely we would have had the Impressionist Movement. And from Post-Impressionists arose the Surrealists. The response to Surrealism was the School of Realism, which in turn begat the modern masters we enjoy today.

Marcel Proust references Chardin in his remarkable Remembrance of Things Past. The author instructs his character to seek out meaning and beauty in the everyday. Then as if to drive home the message, Proust leads by example in his extraordinarily elegiac recollection of a single moment in time, brought to mind by cake and a cup of tea, in many ways itself a literary still life.

The far-reaching impact of that piece of writing cannot be overestimated: it was to have a profound impact on the world of philosophy and psychoanalysis, as well as reverberating through the world of literature to this day. It’s only by placing Chardin next to Proust that one becomes aware that perhaps Chardin was promoting a kind of positive wellbeing, centuries before the practice of Mindfulness became prevalent in the West.

Life can feel horribly dark at the moment, especially as our third long winter of Covid-related discontent approaches. Our freedoms are still obstructed, unsurprisingly mask wearing is becoming progressively more irritating. The inconsistencies of other people’s response to the pandemic can foster resentment in us. Those who call for a quick return to normality battle with those who seek a more measured return.  The arguments over the individual right to refuse vaccination clash with concerns for the risk the unvaccinated present to the vulnerable.

Chardin asks us to put our fears aside and look around. Stop and observe the simple actions of our children or partners as they read a book or listen to music.

Really try to notice the changing seasons in your gardens or parks, go fishing, bake bread, or pray, he seems to tell us. Foster a habit of awareness, patience, meditation and simplicity. It’s these habits which keep us grounded; they put much bigger events into perspective. They also help us see that, on a very basic level, the world hasn’t changed all that much and how we currently feel about everything really hangs on how we choose to respond to it.

So much wisdom, insight and humanity lie hidden in the movements of a paintbrush on canvas …

We really need your help! Click here to learn how we are supporting the future of journalism, and how you can support us.