Life – and death – in the world’s Coronavirus capital 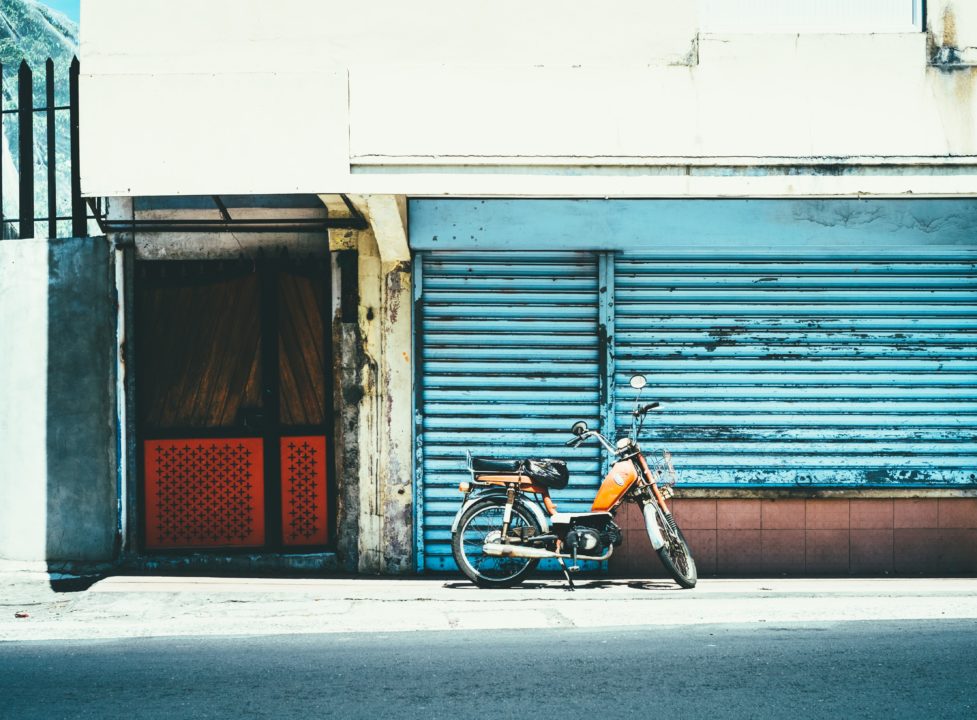 Barbara Zappa, a high school teacher from Bergamo, offers a searing insight into life inside the world’s most severe hotspot of coronavirus

This happened because the red zone was not declared in Bergamo and its province and two serious outbreaks (in the little towns of Alzano Lombardo and Nembro) were not immediately isolated.

Instead, doctors and health care workers continued to work in the local hospitals without protection, thus unknowingly spreading the contagion. The government didn’t impose a shutdown of the red zone for economic reasons, so as not to stop production in the Bergamo area and its surrounding province.

But the official data tell only part of the story. They do not correspond to the reality of life here: the number of infections and deaths is actually higher and the mayors of the surrounding area report that coronavirus deaths are much underestimated: many elderly people have in fact died at home, without having been diagnosed with the disease.

They say the peak is expected by the end of this week.

I myself have had symptoms compatible with Covid-19, like many people I know, but I do not appear in any statistics since I have not been hospitalised and have not been able to have a formal test, even though my doctor asked for one.

The atmosphere in the city is surreal: streets are empty, shops are closed (no one knows until when), except pharmacies and supermarkets. The most difficult thing to cope with is the silence, broken only by the ambulance sirens. For a few days, however, I started to hear fewer sirens and I thought this was a sign that the situation was improving, but then I noticed that the ambulances continue their dread journeys with flashing lights but with sirens off.

Then I understood: things are not improving, they simply want us to believe it, to encourage us, to contain the anguish that would otherwise explode.

Silence is not the absence of sounds or noises: it is a presence that sounds loud in the depths of our soul and that means only one thing: death.

We, Bergamo citizens, are closed in on ourselves and on our pain: few words, a lot of work and no complaints… that’s just how we are.

We all are living an experience that has nothing human about it, which took away the possibility of being human with our loved ones and with our dead: this virus has deprived us of our humanity.

I can’t imagine how it is possible to live with the guilt that comes from not being able to assist a family member in the hospital, from having left him or her alone (as relatives must) as they lay dying.

The doctors at the Pope John XXIII hospital in Bergamo wrote a letter to one of the most prestigious scientific journals in the world, the New England Journal of Medicine (Nejm), denouncing the fact that, despite the city’s hospital structure being at the forefront of medical and scientific excellence, in the last month it has been unable to withstand the pandemic.

“The situation is so serious that we are forced to work below our standards of care. People wait hours to get an ICU bed. Older patients are not revived and die in solitude without even the comfort of appropriate palliative care, while families are warned on the phone of death, often by an exhausted and emotionally exhausted doctor, whom they had never known before …”

“But the situation in the neighbouring areas is even worse, most hospitals are overcrowded, collapsing, while there are no medicines, mechanical fans, oxygen and protective devices for health personnel.”

In my dear Bergamo these days all corpses are cremated, but the crematorium of the city is unable to cope with the exceptional number of the dead, so they are then transferred to other Italian cities, transported not in hearses but in army trucks. Funerals are prohibited. Families greet their loved ones when they are taken away by ambulance. Relatives can’t go to the hospital to stay with their loved ones and if they die, there is not even the chance to say goodbye: relatives will only have an urn with the ashes of their deceased after some weeks.

I was infected by my son’s girlfriend who was at our house and had a fever the next day.

I was very sick: fever, cold, severe headache, pain in the back, legs, total loss of taste and smell and a great weakness. I started to feel better after 12 days, but I still haven’t recovered my taste and smell.

I was afraid of dying because, despite not having respiratory problems, I knew that the situation could get worse in a few hours. This is why I started sleeping with the light on … Now that I’m better, I’m no longer afraid of dying but I’m still very distressed at the thought of those who are sick. My children were also infected, but, being young they had mild symptoms for a few days and now they were fine.

The only medicine taken was paracetamol, to lower the fever and to calm the pain.

Fortunately, I have not lost relatives or friends, but relatives of friends of my children have died. I am very worried about my 73-year-old mother, who lives alone and whom I haven’t seen for three weeks.

I have two children, aged 21 and 16. In the morning they follow online lessons and in the afternoon they study or do their homework. The house is seen by everyone as the safest place to be, by them too: they never say they want to go out…

Being a teacher, I do lessons with my online students.

I listen to the news just once a day now. And I no longer check the death notices in the paper. They now fill 12-15 pages every day. 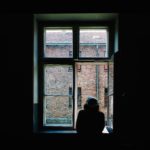 Previous Story:
A Hymn to Italy in time of plague 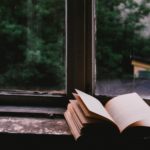 Next Story:
Lost in golden times: how a 20th century literary masterpiece could help you cope with Covid woes

About the Author / Barbara Zappa

Barbara Zappa is a high school teacher from Bergamo.