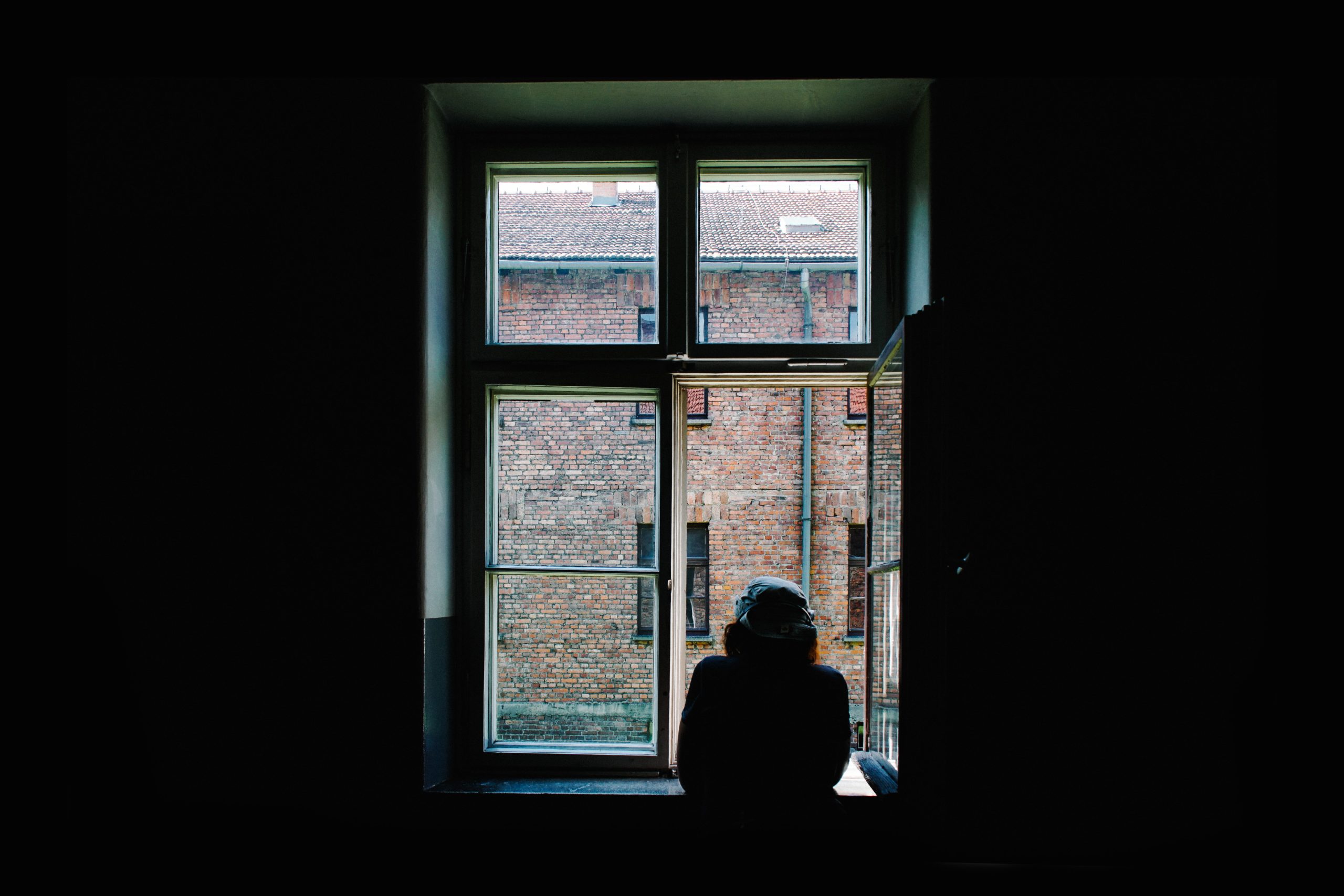 The city of Florence has traditionally celebrated March 25, feast of the Annunciation, as its own New Year day. An Irish writer staying in the city marks the day with a pain-filled, yet beautiful homage to the spirit of Italy.

Today is the Feast of the Annunciation, the “old” New Year’s Day in this city dedicated to Mary. There are no churches open in which to mark Gabriel’s alighting, the handmaid’s sudden transformation to Mother of God – Theotokos – to be.

In this time of contagion Mary, too, is under curfew. Her 100 altars where, in earlier plagues and centuries, the banished children of Eve sought her protection and intercession, remain unvisited, their relics unkissed, their candles unlit.

Prime Minister Giuseppe Conte’s Decreto,[Government decree] excludes us not only from company and the streets, but from the relays of prayers, where, traditionally, our knees sank into velvet as we whispered our intentions over earlier visitors’ lights.

Instead, we will slip to the local shrine or tabernacolo near the Palazzo Strozzi-Macchievelli where people still leave flowers from the garden or the verge.

In these days Italy is so traumatised, brutalised by fever, I suspect that if we write ‘Prayer to the Madonna’ on the certification we need now to leave our homes, the Carabinieri will let us pass.

For two weeks now we stay home, we wait, we hope.  We do it for each other and for the 62 million Italians who are doing it for us. Unknown to us, this battle had already begun. Death had been walking the Peninsula, marking some as hers, leaving others untouched. Now, everyone wants to be Other. The bitter, Lega irony. [Ed: The Lega political movement had previously made capital out of fomenting negativity towards immigrants, seen as “the other”]

The birds are nesting. The toads are out. More will live this March because there are no cars on the roads. The bells of the churches ring, summoning no-one. Sanctuary is like everything else: shut, shut, shut. Which is what we have done to our ears against the sirens. They go non-stop. Day, night. Dopplering in the distance.

I have taken out work done on the last day of what we never imagined was our old existence. Our lives Before.

I look at the words and feel I am trespassing on the past with knowledge I should not have. This is War Knowledge. A war waged by the second against the Invisible, in the North and the South and all the bits of Italy, old city-states, allies, enemies, in between.

On TV, there is a surfeit of this War Knowledge in the faces and voices of the medics on the frontlines. The looks and sounds tell not only of shock and courage and exhaustion and bewilderment, but of their sorrow. This is Soul Sorrow that seeps through our screens, high thigh to tip of toe, along the length of the bel paese. [The beautiful country]

Doctors say they are workers, not heroes.  We know they are lying.

Prime Minister Conte thanks them. He does not do a Disney about heroes and capes. That is for children. Conte is a leader. Not a follower. He is an adult, talking to other adults about life and death, love and loss. Sacrifice. Last night, he too, looked exhausted. Crollato. Un po’. [Collapsed. A bit]

We will include him in the Annunciation prayers to the Madonna. That’s if we can make it past the armed checkpoints or the army itself, that is supposedly coming, or might be here. The drones, already, keeping their electronic eye and buzzing over us all.

Last week was warm, sweet, the air syrupy with growth, pollen. Allergic, we sneezed, scratched our palates with our tongues. Today, the wind is bitter. There is snow. At the window, the flakes are big, like feathers. In the grey distance, they fall dark, like Lenten ash. We hope the triduum wherein the rate of contagion has been slowing, will extend. That at tonight’s press conference by the Protezione Civile [Emergency civil protection corps] three good days will become four and thereafter five, six, a week, sette bello [lucky seven], a month. In this region, though, the positive numbers are growing. They say we will peak maybe next week, as hospital wards and ICUs fill up. 17 days, they say, between infection and discharge. Or death.

They say, too, we are to have mass screening. 500,000 serology tests about to arrive. In the meantime, we are to stay in, stay home. On this Annunciation Day, stay home is a command, an obedience, a prayer.

May we stay home, so that all those fighting this war can come home.

And may all of us stay well, stay hopeful, stay living.

May we number among those who know the Before and the After.

Miriam O’Callaghan is an Irish writer and columnist. As Chief Speechwriter to the Taoiseach, Enda Kenny, her work addressed the major societal issues affecting the Republic of Ireland, making headlines around the world. She divides her time between her home in Ireland and grown-up family in Italy. Agents, Folio Literary Management NY, have signed her to represent her first novel.