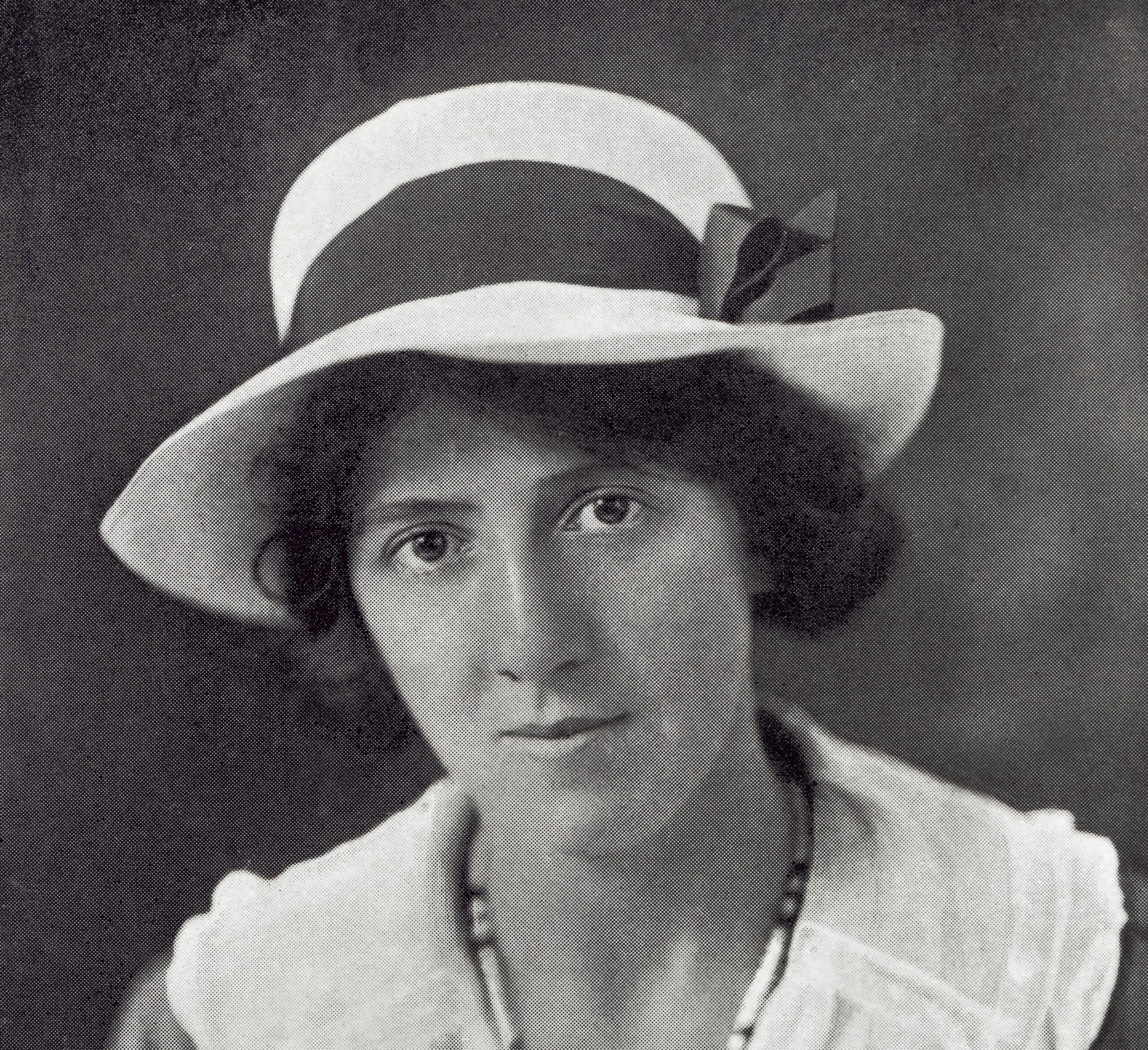 Joe Cook opens the curtain of history and discovers some alarming truths about the “Woman of the Millennium”.

There was once a woman called Marie who believed in equal rights and opportunities for women. Heads nod in virtuous approval. Many of Marie’s other opinions, however, are highly controversial. For instance, she supported eugenics. Grimaces and disapproving in-takes of breath all round.

The Marie in question was Marie Stopes, who died aged 77 in 1958 after a life-time of campaigning for all sorts of things, including women’s rights.

Yet she showed an unhealthy interest in the sterilisation of those she deemed unworthy of having children. In one of her books, called Radiant Motherhood, she looked forward to a time “when bills are passed to ensure the sterility of the hopelessly rotten and racially diseased”.

This was around the year 1920. In the same year, she contributed to a book called The Control of Parenthood; here she advocated the “compulsory sterilisation of the insane, feeble-minded… revolutionaries… half-castes [sic]”.

Regarding another controversial issue, that of abortion, Marie’s views seemed to waver. Publicly, she opposed it, helping to prosecute abortionists, for example, and accusing Avro Manhattan of ‘murdering’ an unborn child. However, in a letter in 1919, she outlined in detail a method for the very thing she had deemed murderous. So we’re left with a confusing trail of evidence.

Also confusing was her affection for Adolf Hitler.

She was at the Nazi-sponsored International Congress for Population Science in Berlin with him in 1935, and wrote him a letter four years later. “Dear Herr Hitler, love is the greatest thing in the world, so will you accept from me these [poems] that you may allow the young people of your nation to have them?”

By the word ‘love’, she was presumably referring to that transitory feeling towards a new romantic interest, but which doesn’t extend further than the idolised object – certainly not to those deemed to be a ‘curse’ on society: “Catholics and Prussians, The Jews and the Russians, All are a curse, Or something worse…”

These lines from a poem of Marie’s written in 1942, clearly in support of Nazi ideology amidst the horrors of the holocaust, can only fill the modern reader with horror.

Yet decades after her death, Marie was to be voted Woman of the Millennium by readers of the British national newspaper The Guardian. One might have thought that Guardian readers, of all people, might have chosen someone with a more politically-correct track-record! Perhaps they were misinformed.

Stopes’ birth-control clinics were taken on by what has now become a worldwide abortion organisation – Marie Stopes International (MSI). The MSI website doesn’t happen to mention Marie’s views on eugenics or abortion. Perhaps they fear these details might put people off terminating their pregnancies (or in Marie’s own terminology, ‘murdering’ their infants) and lead to a loss of income for the organisation.

Given that reputation is of huge importance when it comes to maintaining trust, many people might be confused as to why MSI has held onto its original name throughout the decades. Is it hoping that given enough time the facts about Marie will disappear?

Whether or not taxpayers are happy to fund abortion, are they happy to fund – via the NHS – a chain of clinics named after Marie Stopes?

One would have thought that Pro-Choice supporters, embarrassed by Marie’s connections to eugenics and the like, might vote in favour of MSI changing its name, and also request a re-vote regarding Woman of the Millennium.

The removal of an offensive name would be in keeping with a recent decision of Planned Parenthood in the States, who have finally realised that officially holding onto the name of their pro-eugenics founder, Margaret Sanger, is not the best way of advertising their ‘services’. (It’s surely not insignificant that Marie had been influenced by Margaret, having sought her advice in 1913).

Some zealous pro-lifers, on the other hand, given the lack of statues to topple, might desire the toppling of buildings bearing Marie Stopes’ name.

Personally, I would hope for more than a mere toppling of buildings, or a renaming ceremony. My hope is for a miracle. I hope for the miraculous transformation of Marie’s buildings, that they might become places of warmth, where mothers and babies in crisis, from all kinds of backgrounds and abilities (or disabilities), are given the support they need to live life to the full.

Many charities around the world are already doing this, and would be the inspiration for such a turnaround, with their beautiful examples of true compassion. Marie’s old buildings could then be placed under the aegis of a more suitable patroness: Mary, Mother of Jesus. It was the teenager of Nazareth, after all, whose crisis pregnancy led to immense suffering for herself and others, but also to the transformation of the world.

After studying English at Bristol, Joe moved to London and worked in a community for several years, living alongside people with disabilities. For the last four years, Joe has been teaching English at The Cedars secondary school in South Croydon. He is particularly interested in the importance of cultural knowledge, and in the links between History, Theology and Literature.