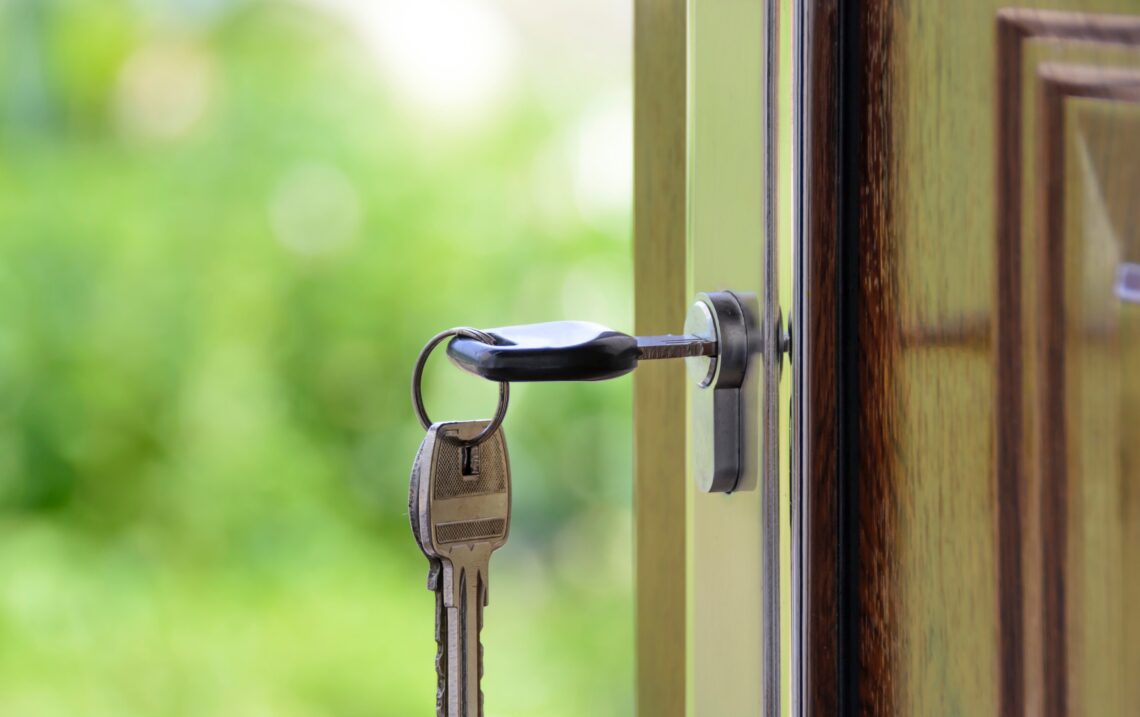 A loving refuge, a frightening prison, a symbol of exclusion … A house can be any of these, Maddy Fry considers.

How would you react if someone kidnapped you and trapped you in a labyrinth – one where drowning, gale-force winds and starvation are an ever-present threat? How would you feel if the labyrinth was infinite and escape was futile?

It would be hard for anyone to be placid, let alone happy and content, in such a situation. But for many of us, the easing or even lifting of Covid rules in various countries has meant we have now been set free from our own incomprehensible maze – a maze which had turned our own house into a place of dead ends and even, in some cases, our own friends and relatives into a source of suspicion and fear.

Yet in Susanna Clarke’s highly-garlanded novel Piranesi, the central character has an entirely different approach. The book focuses on the observations of a bizarre but endearing narrator who exists in an immense, seemingly infinite and occasionally water-logged house, precisely the sort of labyrinth referred to above. He spends most of his days making notes about everything from the number of rooms to the types of birds congregating near the tides.

Somehow, Piranesi seems satisfied with his lot. He suspects that might not even be his name, and can’t remember how he arrived in the house, but shrugs this off. He is watchful, precise, mostly silent and deeply resourceful, making his own clothes from seaweed and living off what he can catch from the water.

He is also a classic ‘unreliable narrator’, not always sure of the accuracy of his own memories – but not one we are primed to see with suspicion. He contains an innate, slightly naive goodness that proves hard to resist, finding himself in a bizarre situation, one that he chooses to make the best of. His outlook feels like a sobering antidote to the discontent which seemed to have been a daily feature of life lived in the shadow of Covid.

Furthermore Piranesi has a strange relationship with the place he is forced to call home. Despite its vastness, bewildering complexity and tendency for placing its occupants in considerable peril, he trusts that the house holds him and protects him, providing him with identity and assurance.

It is a strange premise for a lot of people.

I read Piranesi while going through the Kafkaesque process of buying a flat in London – an experience which can leave you suddenly thrust into a labyrinth of codes and jargon, one which seems designed to enshrine inequality and keep out the many, not the few.

It was a process that involved shifting nearly 20 year’s worth of possessions from my room at my father’s house – a place I had felt increasingly separate from since my parents’ divorce, but containing a room that had been one of the few stable, unchanging places in my life in the last few years.

Clearing out a house is a process we all go through at some point, particularly when a relative dies. It’s a process that can lead to sadness, nostalgia and a lack of feeling secure, even when it is occasionally laced with hope and renewal.

For many in recent years, their houses have been places where they feel trapped by abuse. In such a situation the roof over your head can become a prison, not a sanctuary.

For others, especially the many homeless, a house is defined by its absence, something which should be a basic right, but in London particularly can stand as a monument to what many are denied. For those renting, often in cramped and invasive conditions, the debate around home ownership in the city has toxified and politicised a reality which should be a bare necessity.

J.G. Ballard’s satirical novel High Rise, which criticises the human zeal for hierarchies by narrating how the residents of a block of flats slowly and murderously turn against each other, shows how housing can exacerbate inequalities and increase social tensions. An uncomfortable truth promoted by the book is that a property purchase is a source of security and good fortune, but it means becoming complicit in a system that is unjust and dysfunctional.

In short, houses can be oppressive as much as they can be redemptive.

This sentiment is not absent in Piranesi. Yet the main character learns to live with the contradiction, in a way that reflects the wider world he once came from. Despite its dangers, there is benevolence. Susanna Clarke highlighted how in both worlds ‘we are held, we have life, we have light, we have food, and we are cared for’.

Perhaps most crucially, within the house Piranesi is valued for who he is rather than what he owns. The religious echoes are easy to find if you look for them. Clarke was raised as a Methodist and has spoken of being drawn back into faith in recent years, attending remote church services in Cambridge during the various lockdowns.

However, she has veered away from being too explicit with regards to Piranesi, stating that unlike the world he has come from, in his house he is not required to be brilliant or successful or high-achieving. As his creator put it, “He lives an almost monastic life, where he thinks ‘I will sing with the moon, I will eat and I will fish, doing very simple activities. That’s all that’s required, and I don’t have to do more than that to be valuable’. In his world the house values him just because he’s him, and he values it because it’s it. There doesn’t have to be anything more than that.”

Even though he doesn’t enter the house in a consensual manner, he experiences a strange form of liberation by being there. Despite the absence of human connection, his isolation has made him more connected to himself than ever.

For some, the central conceit of Piranesi is too far-fetched. It’s all very well to describe someone as being happy living alone in a ramshackle house which could play a dirty trick on you at any moment, but is that in fact the lived experience of most people?

An alternative approach is provided by another contemporary author, Marilynne Robinson.

In her beautiful novel, Lila, the heroine of that name finds herself living – on her own – in an abandoned house that is only really habitable in good weather. “The loneliness was bad, but it was better than anything else she could think of”, writes Robinson, describing Lila’s sentiments. It was like a pain she had got used to.

“She had told herself more than once not to call it loneliness, since it wasn’t any different from one year to the next, it was just how her body felt, like hungry or tired, except it was always there, always the same.” The local folk poured out kindness and gifts on her when she went into town, and precisely for that reason she often thought of moving on. “It seems like this whole town is making a project of knowing every damn thing I don’t have”, Lila thinks.

Robinson’s outlook is more bleak than Clarke’s, showing a situation where a house and its occupant are fundamentally and unambiguously at odds. Whichever one is the most resonant  will no doubt depend on each reader’s personal experiences.

In a world coming to terms with the end of the Covid restrictions, the character of Piranesi forces on us the question of what is really important. In the midst of life’s instability, perhaps it is worth trying to accept that we are not always in control, but are still valued simply for being alive.

In the months and years to come, we have the chance to build greater connections with each other, re-emphasising tender interactions with other people – the sort we took for granted in the world prior to the pandemic – rather than money, rank or possessions.

In a society obsessed with house prices, we have a chance to see homes as places where we are welcomed and valued, rather than just commodities.

Life places us in many labyrinths, but Piranesi shows us that by reconciling ourselves to a world of instability and chaos, we can find a redemptive path out, focusing on what’s important in the process.

Robinson, on the other hand, helps us see that simply being at home doesn’t make life easy – in fact, it can exacerbate our anxieties and fears, especially for those suffering from loneliness – a situation that for many will not go away any time soon.

How will we live together, and with ourselves? These are hard questions to answer. But a society-wide, more positive approach to home life and housing might just help us to do so.