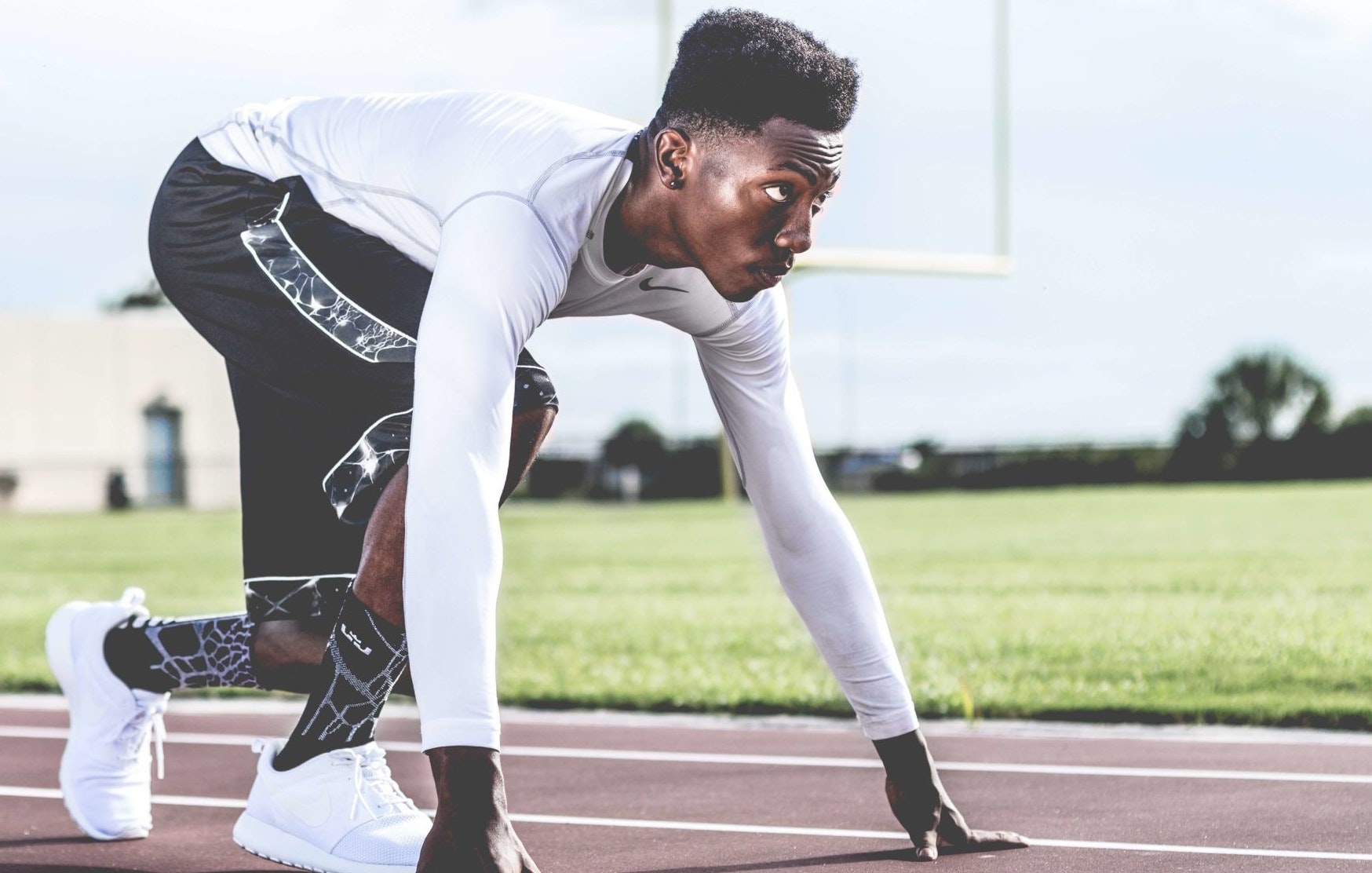 Are top athletes justified in pulling back from major competitions? Neo Kalungu-Banda asks.

Our society has become ever more sensitive to mental health in recent decades. But it is only in the past few years that we have decided to pay attention to the mental health of athletes.

Before, in previous Olympics, athletes were expected to triumph through pressure, upset and loss. Whatever the cost, we expected from them a superb performance for their country, their team and themselves. This was the athlete’s way of life. Remaining strong and being a person who could handle the weight of a nation on their shoulders was what society had portrayed being an athlete was all about. It is only recently that things have begun to change.

First, England cricket captain Ben Stokes spoke out to announce he was not going to take part in the upcoming Test series against India so that he could prioritise his mental health over playing cricket.

Then, at the 2020 Tokyo Olympics we saw athletes speak out about their mental health. British world champion swimmer Adam Peaty declared, after he completed his events at the Tokyo Olympics, that he planned to take a break from swimming in order to protect his psychological well-being.

Peaty won two gold medals and one silver medal at this years’ Olympics.

He stated that after all the pressure he had experienced being world champion and the endless hours of work he put in to be ready for the Olympics, he simply needed a mental and physical break.

American Olympic gold medallist Simone Biles decided to withdraw from several gymnastics’ events at the Tokyo Olympics because she wanted to protect her mental health.

Biles felt that following the extraordinary year the world had experienced, not having the fans present at the Olympics for the first time ever and, more importantly, due to her own personal issues, she was not in the correct state of mind to perform in some events and so decided to withdraw.

Simone also felt she was doing the correct thing for her teammates as she didn’t want to hinder the entire team’s performances by performing badly herself.

There were mixed reactions among the public to all three athletes’ (Stokes, Peaty and Biles) individual decisions.

Some viewed them as courageous and thought they did the correct thing by looking out for themselves and their well-being, instead of simply battling through.

Others thought the three could have just championed on through their mental obstacles as that is ‘simply what athletes do’, in the words of the well-known broadcaster Piers Morgan, who openly criticised Biles for her decision but was more lenient towards Stokes.

Both arguments have valid points, but I think there is a much bigger lesson here to learn.

Simone Biles received slightly more criticism for her decisions compared to the other two athletes since she decided to take a step back while the Olympic games were going ahead.

Biles is a four-time Olympic gold medallist.  Having won the most medals ever (a total of 32 Olympic and World championship medals), she is considered as one of the greatest gymnasts to have ever walked the planet. Yet even the world’s greatest decided to put her own psychological needs above another Olympic medal and more sporting success.

But did prioritising her own well-being over athletic prowess make her greater or lesser? That is the question.

I believe she made the right decision. You only get one chance to live, one mind and one heart. You must look after yourself because life is so delicate.

Yes, it is important to be ambitious and strong, to push on through hard times, especially when once in a lifetime opportunities lay before you.

However, if you feel that championing through hard times is a burden too hard to bear, simply put the burden down. Speak out and take the time you need to rest, recuperate and refresh yourself. No opportunity, job, or potential success should outweigh your responsibility to look after your health. Opportunities come and go; life comes around only once.

It’s not that these athletes showed a lack of spirit or sacrifice. They achieved their outstanding sporting success precisely through years of sacrifices and self-denial. Each one showed extraordinary dedication and courage to get to where they did.

But in making their decisions to pull back, they demonstrated another form of courage: the courage to brave public opprobrium and to put their holistic good before what is ultimately the triumph of the body.

They showed that accepting one’s limits can be another form of victory.

I think that all three athletes did a very brave thing by speaking out and are a source of inspiration to many other athletes across the world and to anyone who may be going through mental challenges.

Neo Kalungu-Banda is a Zambian who was born in South Africa and grew up in the UK. He is a Psychology student studying at the University of Leicester. He has written a self-help book based around inspiration which was released on October 9th 2021. Neo is passionate about football, writing, coaching and mentoring young people and listening to other people’s stories. He also has an interest in human psychology. Email: neokalungubanda@gmail.com