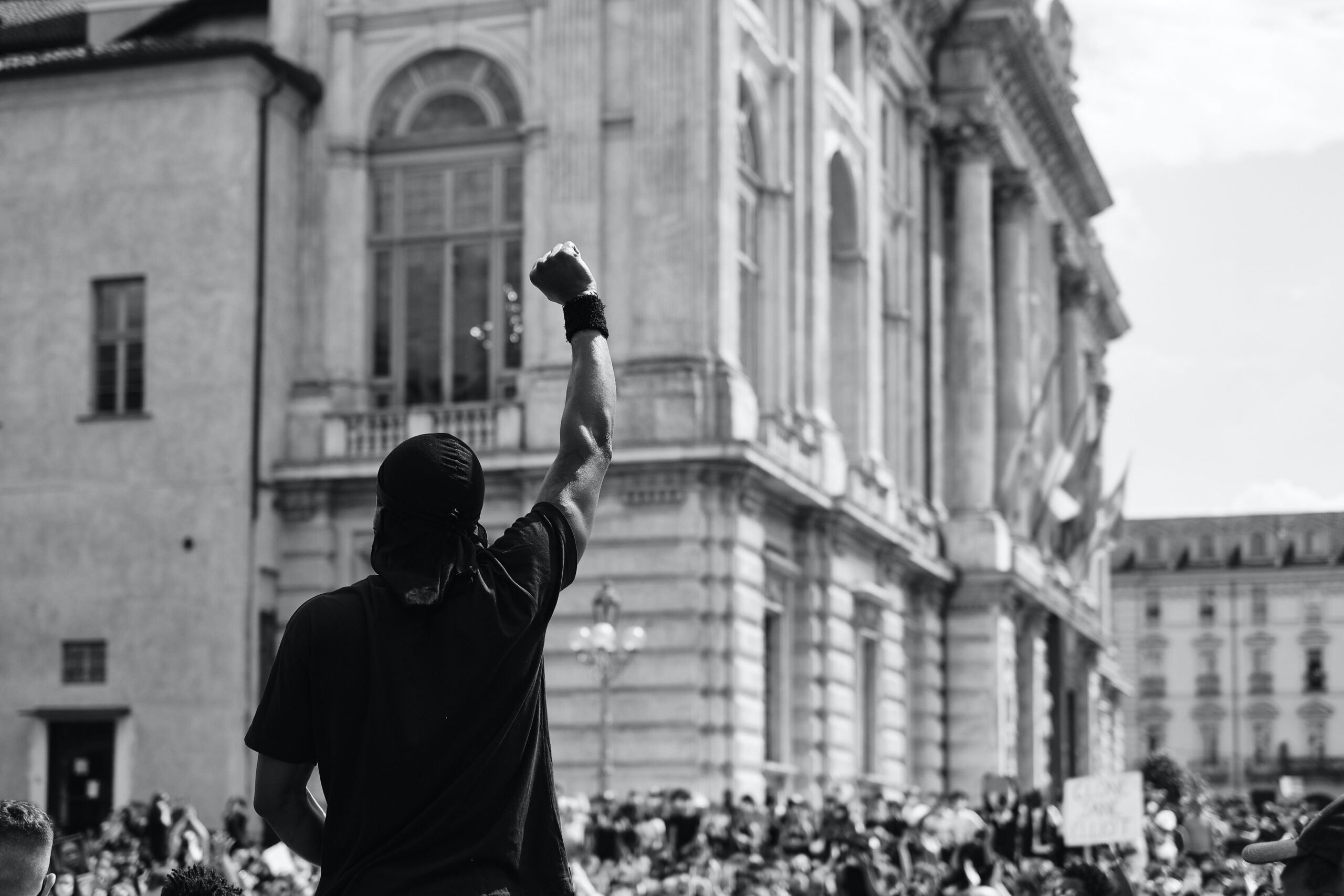 Benedict Rogers invites us each to consider where we stand in the face of tyranny.

Earlier this week, as I watched the courageous efforts of British Members of Parliament to press an amendment to the Trade Bill that would allow UK courts to make determinations on the question of genocide, against very stiff government resistance, I had a thought about humanity.

In politics, religion and life, there are basically five types of people: giants, faithful soldiers, morons, moral cowards and the truly wicked.

The ‘giants’ are those who, despite the odds, and without a lot of resources, take the fight to the enemy, stand up for truth, justice, freedom and human dignity and inspire others to follow.

The faithful soldiers are those who capture the vision, do the hard graft in support, and fight in the trenches.

The morons – perhaps an indelicate phrase but true – are those who simply don’t think, who aren’t bad souls but who allow themselves to be brainwashed or bought or lied to.

The moral cowards are those who know better but lack the guts to resist – in any form, even silently.

But the ‘truly wicked’ are those who design, commit, conspire with, assist, facilitate or knowingly support acts of grave inhumanity and real evil.

The reality is that the vast majority of humanity is in the first four categories. Those who are ‘truly wicked’ are few. But they wield great power. And they are empowered – wittingly or unwittingly – by the third and fourth categories of people. So it’s up to the giants and foot-soldiers to fight on, and to sway the convictions of the morons and moral cowards.

But perhaps I am being unfair to humanity. Perhaps there’s a sixth category of people which may be the vast majority – those who aren’t cowards, stupid or evil, but instead are quietly getting on with their daily lives, feeding and educating their kids, looking after their parents or grandparents, decently building a future for their families.

And perhaps they simply haven’t had time to give the big questions of life – the questions of liberty, justice, dignity – deep thought, until they face losing those values themselves.

That’s why my heroes are the ordinary people who bang pots and pans in Myanmar in protest at the Generals’ coup, and the people of Hong Kong who, in 2019 took to the streets and in 2020 filled restaurants with ‘yellow’ imagery and in 2021 are trying to figure out how to speak out creatively.

Hundreds of thousands have taken to the streets in Myanmar these last few weeks in protest at the coup. They have marched in Yangon, Mandalay, Myitkyina, Hakha, Kalay, Myawaddy and beyond, streets I have walked in many times over the years.

And the voice of ordinary Myanmar people is so clear, encapsulated in these words from 20-year-old Wai Wai Tun, quoted in the Daily Telegraph, who said: “They should respect our vote. We did not vote for the military. So we will fight and reject military government. I will only accept the people elected government.”

Hong Kongers have a similar message. Elected legislators have been ejected from the legislature, elections postponed, democrats arrested for holding a primary election and district councillors targeted – and yet I know Hong Kongers echo that message, that they want their vote respected, they did not vote for the Chinese Communist Party, and they will only accept a government of their choice. That spirit inspires me to continue to advocate for them.

In a powerful statement two days after Myanmar’s coup, Myanmar’s Catholic leader Cardinal Charles Bo expressed the world’s “shock and agony” at the seizure of power by the Commander-in-Chief of the armed forces, General Min Aung Hlaing, undoing a decade of reforms and the peaceful transition to an elected government in 2015.

Addressing the military directly, Cardinal Bo said: “You all promised peace and genuine democracy. Democracy was the streak of hope for solving the problems of this once rich country. This time millions voted for democracy. Our people believe in peaceful transfer of power”.

He called for peace and dialogue, and for the release of everyone who has been arrested. “They are not prisoners of war; they are prisoners of a democratic process,” he writes. “You promise democracy; start with releasing them.”

Of course, without doubt my heroes are the giants – Winston Churchill, Dietrich Bonhoeffer, Fr Maximilian Kolbe and others who took courageous life-giving stands against the Nazis; William Wilberforce who led the campaign against the slave trade in the 1800s; Nelson Mandela, Archbishop Desmond Tutu, Liu Xiaobo, the Dalai Lama and yes, despite her many faults and very grave compromises, Aung San Suu Kyi. And Hong Kong’s Martin Lee, Emily Lau, Jimmy Lai, Joshua Wong, Nathan Law, Edward Leung and others.

The giants are far from perfect – they have their faults, often big ones, and foibles, but they stayed the course, pursued a vision, risked much and in many cases sacrificed greatly.

And of course my heroes are also the foot-soldiers – those who aren’t on the frontpages, haven’t received international prizes, often remain nameless for their own security but, behind the scenes, work tirelessly in the pursuit of the cause. It is on the shoulders of such people that the giants stand.

I know so many of them, especially among Hong Kongers and people of Myanmar, and in other human rights struggles I have supported, and though their work often goes unseen, it does not go unheard and will not go unnoticed.

And perhaps my biggest heroes are those who aren’t famous rebels, dissidents or activists, but ordinary people doing the washing up, the cooking, cleaning, child-care and daily toil – who turn out on their balconies to bang pots and pans, or take to the streets in protest at dictatorship. They give me hope.

As for the sell-outs – well, they can hawk their wares and prostitute themselves before the merchants of death if they wish, but even if modernity rewards them lucratively, history will judge them on their record.

So in the big battles of our time, we must summon up the stomach for a continued fight. In the two places closest to my heart, which have been intertwined with my life for the past two decades or more – Myanmar and Hong Kong – the giants inspire me to go on, the foot-soldiers spur me on and the good will of the majority of humanity gives me the hope that even in such dark times, we will get there in the end.

This is a slightly abridged and edited version of an article first published in Apple Daily on 12 February 2021. It is re-published here with the permission of the newspaper and the author.

Benedict Rogers is a human rights activist and writer. He is the co-founder and Chief Executive of Hong Kong Watch, Senior Analyst for East Asia at the international human rights organisation CSW, co-founder and Deputy Chair of the UK Conservative Party Human Rights Commission and a member of the advisory group of the Inter-Parliamentary Alliance on China (IPAC).