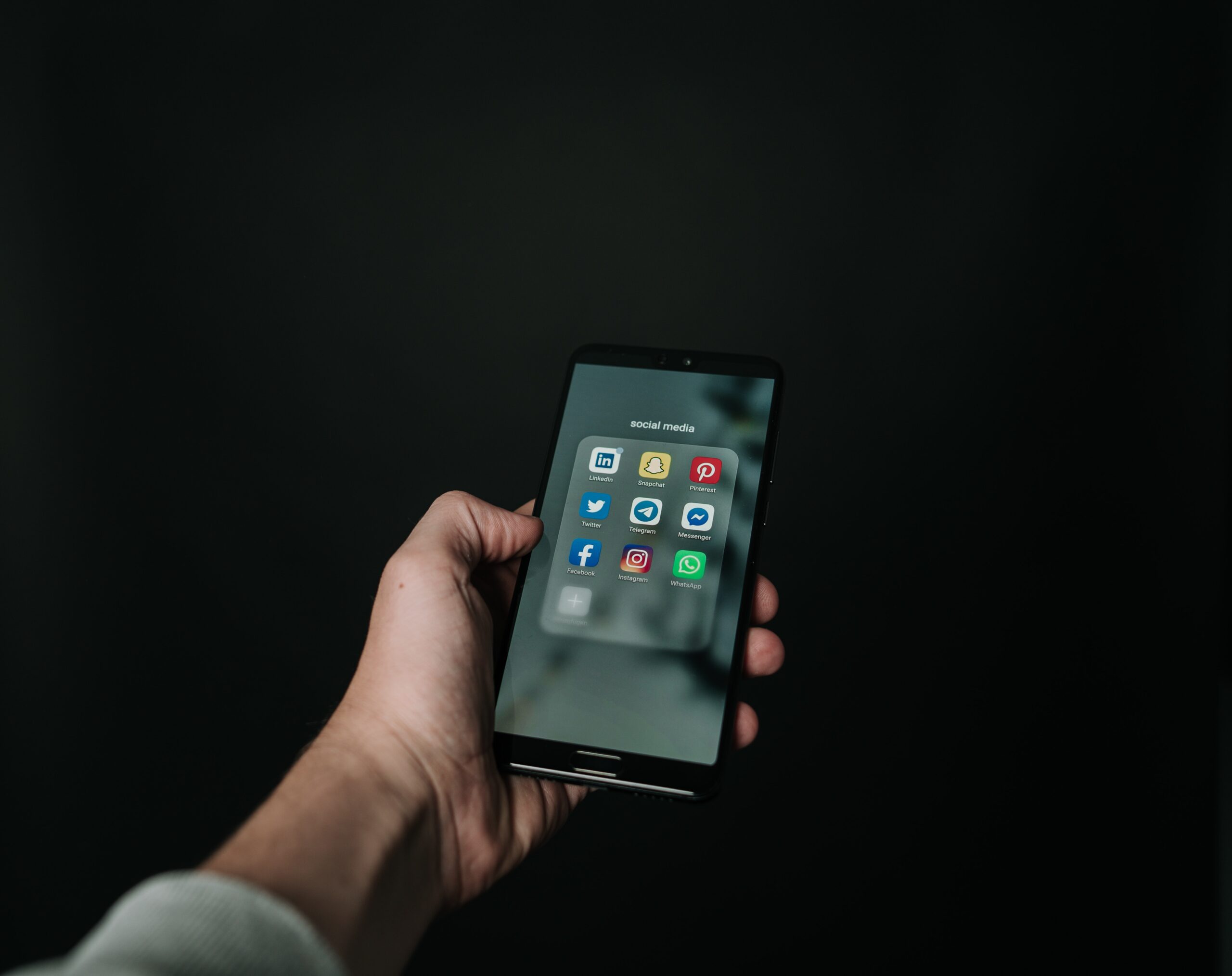 There is an alarming spread of false information on social media, says Monica Amendola. But what to do about it is the big question …

Fake news will be banned. Facebook’s CEO Mark Zuckerberg recently announced his decision in an attempt, probably too little too late, to tackle the problem of false news circulating on the web.

Many users, however, have complained about the decision, accusing the platform of limiting their freedom of speech. And yet, as I see it, there is no other way to rescue the future of social media communication.

Fake news is false news or partially true news based on wrong premises. Its spread has created a sort of ‘parallel reality’ to the one we actually live in: it has generated a world where someone else, often difficult to specify, is ready to profit at the expense of the consumer of such falsehoods.

Normally, fake news comes from unscientific and unofficial sources, even personal blogs, written by authors with no proven expert knowledge of the matter in question, or from speeches by politicians and public figures. From such sources, other users repeat only slogans without checking their validity.

In most cases, followers are not sufficiently educated on the issue to write accurately or understand a recognised source … or maybe they just can’t be bothered.

It is not a new phenomenon, but social media has favoured the belief that one opinion is as good as another, regardless of the level of knowledge on a topic of the person expressing it. We can see the result of this in the activities of Covid deniers worldwide, who still contest its existence or its dangers, or in the USA, where QAnon is nurturing Trump’s plot thesis on the latest presidential election result.

Fake news has, in fact, created a climate of suspicion around anything politicians and journalists say.

People have lost all solid references and are no longer able to distinguish what is true from what is false, which leads them to continuously wonder if they can believe anything.

Philosopher Hannah Arendt, in her 1962 Eichmann in Jerusalem – A Report on the Banality of Evil, explained how the most likely type to become a supporter of a hardline regime was not the intellectually-convinced Nazi or Fascist, but the person who believes anything, because they are unable to distinguish truth from falsehood. This well explains the dynamics by which fake news has led vast swathes of society to support populism in politics.

Populism itself is based on the ploy of distracting people’s concerns by redirecting their attention to something elsewhere rather than the core of the problem. And if, on the one hand, this is much easier for people to understand than an economic or scientific explanation, on the other it favours the kind of politics which can easily degenerate into totalitarianism.

Why Facebook has contributed so much to the spread of fake news is well explained in the Netflix documentary The Social Dilemma. Here, former employers of social media companies explain how these platforms work according to a mathematical algorithm, which proposes information to its users based on their activities. More precisely, it studies the users’ interests so as to suggest to them pages or journal articles similar to the ones they have liked: the more we click on something, the more Facebook suggests related materials.

The echo-chamber is amplified and fake news spreads like a bushfire of falsehood.

Therefore Facebook in particular, but social media in general, has a grave responsibility. Pursuing the idea that one opinion is as good as another risks jeopardizing the whole concept of scientific evidence, reliable information and our understanding of truth itself.

Without entering the dark caves of philosophy, surely we could agree that truth should be considered as the common basis of fact on which we can structure our individual opinions? The shared premise.

We can disagree on some aspects of reality but not on the reality itself.

This should be the starting point for any argument or discussion.

Banning fake news is a laudable first step. But before we do, given the lack of shared premises, can we even define the problem we are trying to solve?