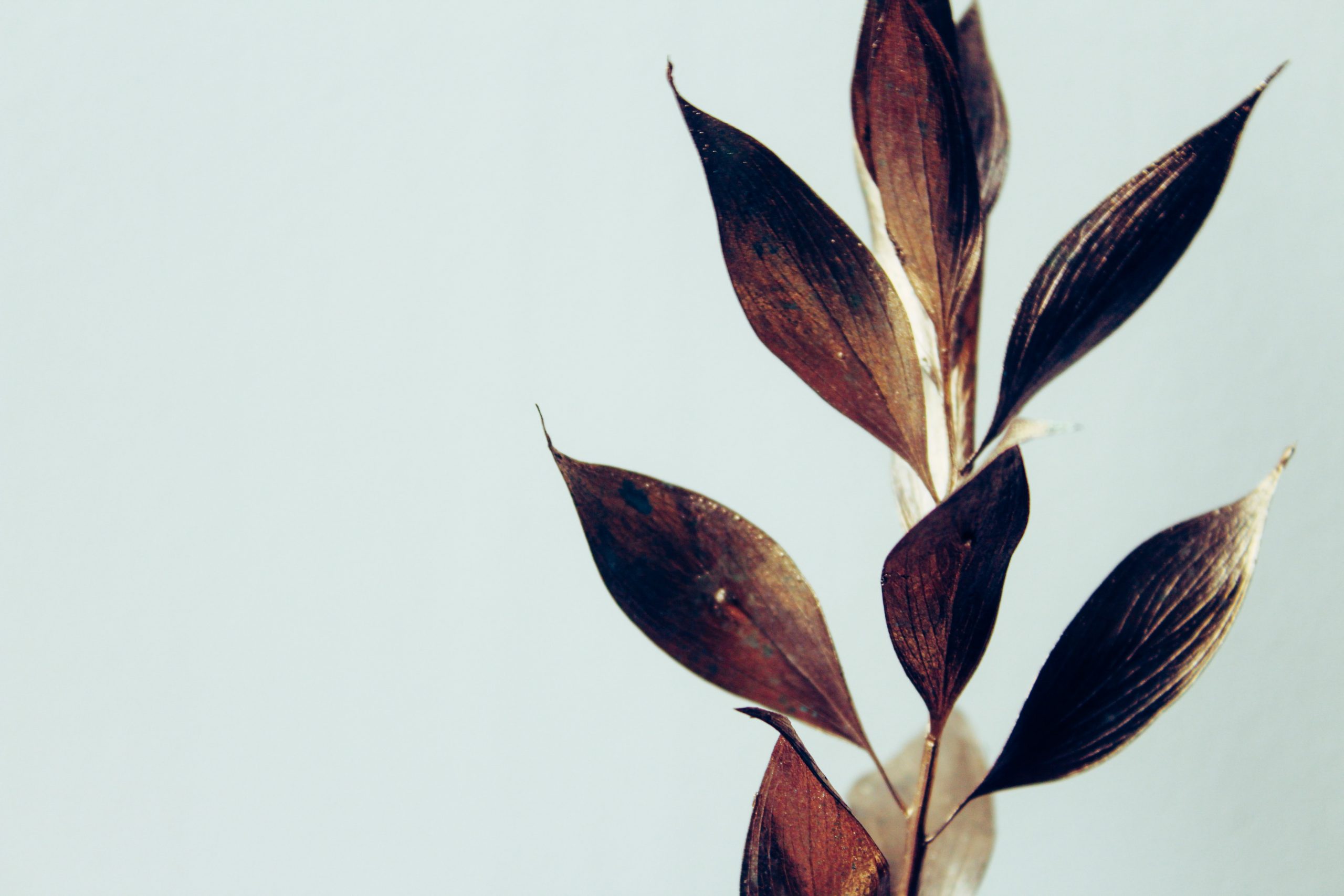 In his latest reflection on self-isolation, Richard Bauckham argues that we must dig deeper to discover the true nature of hope in the midst of this pandemic.

“The message of Easter is hope, and hope is what we very much need in these times.” Something like that is what many church leaders interviewed in the media were saying around Eastertime. Unfortunately, to people who know nothing much at all about what Easter celebrates, it can come across as a rather bland encouragement to optimism.

In fact, our species has a natural bias to optimism. In circumstances in which, in a dispassionate view, pessimism might seem justified, we need to be optimistic in order to keep going and to do what is needed to improve matters. We need at least to know there is a fighting chance our efforts can succeed. In times of crisis it is an obvious duty of leaders to keep our hopes up.

Death is the ultimate contradiction of all ordinary human hopes. It is the point at which the only kind of hope that makes sense is hope in God, the God who raised Jesus Christ from the dead as promise of life for the dead.

Church leaders asked to comment by our secular media have a dilemma, it seems to me. Do they say something that will make immediate sense to ordinary secular people (like “things are going to get better”)? This risks being so bland as to mean no more than any politician or newspaper columnist might say.

Or do they say something clearly and distinctively Christian (“God has given us hope by raising Jesus Christ from the dead to new life beyond the reach of death”)? That risks being dismissed as incomprehensible or irrelevant by anyone who is not a Christian believer. I do not know how they should navigate that dilemma.

Yet death is the subject that unavoidably confronts us all in a pandemic. Modern societies tend to avoid thinking about death. By comparison with the ways death happened in all pre-modern societies, we mostly give no more attention than we need to death.

Most deaths happen in hospitals. Far fewer people die young or in the prime of life, and so death in general seems more like a natural end to a long life.

Little is left of the rituals with which societies used to mark and deal with death, when people were expected to mourn in very public ways and for a conventional length of time. A black tie for a funeral is about all we have left. The accent has shifted from mourning to celebrating the life of the deceased, something that perhaps has value, but which helps us to ignore rather than deal with the stark negativity of death.

Of course, we know, if we think about it, that people are dying every day, every hour, every minute. But we do not think about it. Now we are confronted daily with that day’s toll of deaths to Covid-19 and the steadily mounting total. We have become aware of what a sad and lonely way of dying it is for many of those who die in intensive care. Death is always a solitary experience: only the dying person experiences dying, though others may suffer that person’s death. But the essential aloneness of death is terribly aggravated in these conditions.

We are grateful that nurses in ICUs are able to give some human attention (not just medical) to their patients, but it is a harrowing experience for them. We seem to hear very little about hospital chaplains in the UK, and I simply do not know how far they are permitted access to those dying in ICUs. (By contrast a recent newspaper story about Italy highlighted the heroism of many priests, monks and nuns who put their own safety at risk in order to be with the dying.)

Optimism cannot deal with death, but God has dealt with it. The apostle Paul, because his whole approach to life was based on the belief that God had raised the dead Jesus to new life, was able to say:

“I am convinced that neither death, nor life, nor angels, nor powers, not height, nor depth, nor anything else in all creation will be able to separate us from the love of God in Christ Jesus our Lord” (Rom 8:38).

I should like to encourage anyone who has not thought seriously before about the Christian hope for life beyond death, and its foundation in the resurrection of Jesus, to do so now.

I remember, many years ago, an acquaintance who was a believing Christian but could not believe that there was anything beyond death. I lent her John Baillie’s book And the Life Everlasting, which spoke to her difficulties, and she completely changed her mind. Not so long afterwards she died. She was able to go into the experience of dying with, not only an assurance of the love of God for her, but also the knowledge that God’s love does not let go of us when we die, but holds onto us and welcomes us into a new future in his presence.

In the present crisis, there will be many people who suffer the death of a loved one. There will also be many who, perhaps for the first time, face up to the prospect of their own death, whenever it may come. All of us would do well to ponder the extraordinary character of Easter hope, which goes far beyond our ordinary hopes. All of our ordinary hopes are defeated by death, but in the resurrection of Jesus God has defeated death and removed the pall that death casts over all of life. Alleluiah!