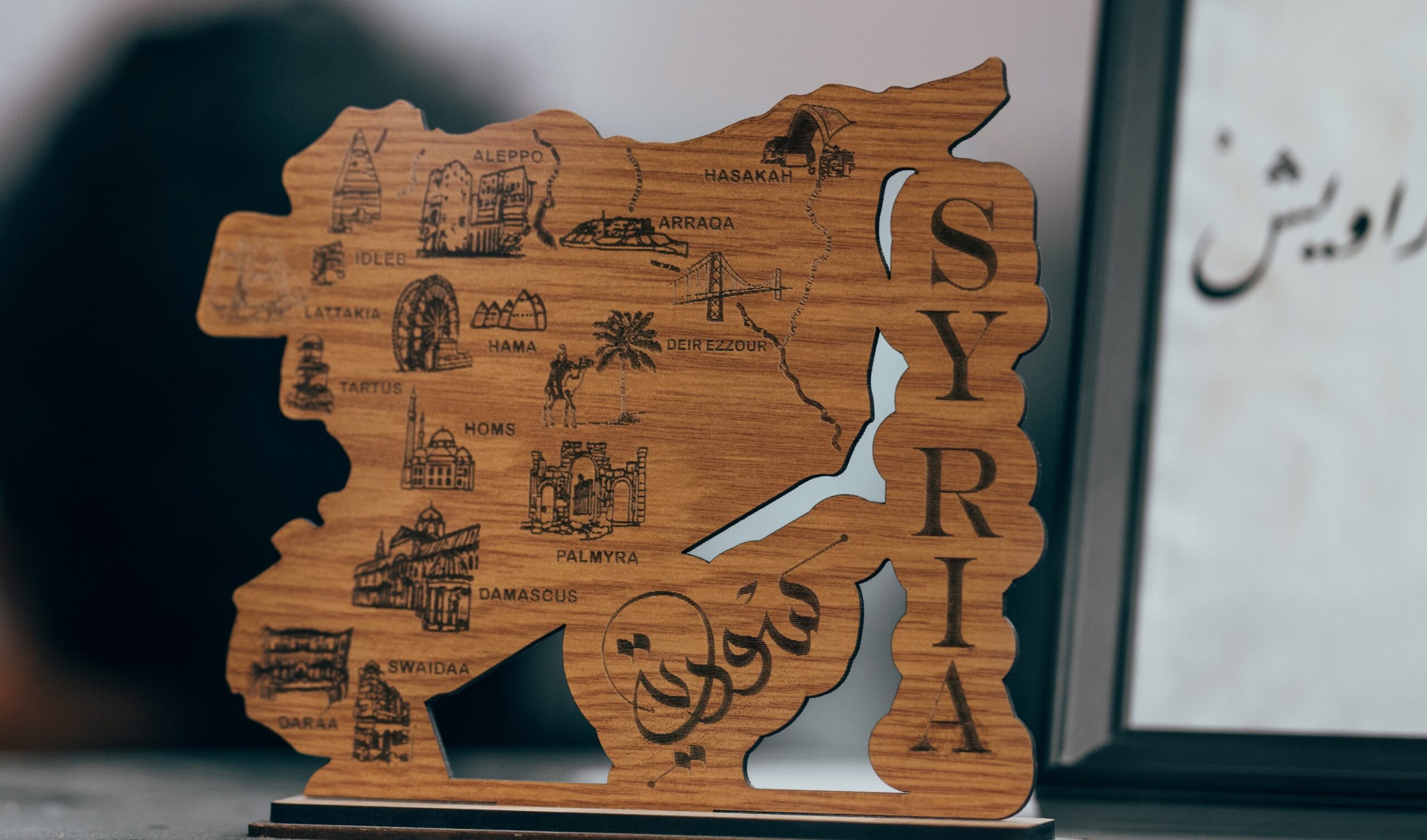 Coronavirus is causing the West to forget the people of Syria who are still in desperate need of healing after almost a decade of conflict – according to a nun who has risked her life to provide urgent aid.

Sister Annie Demerjian is a woman with a mission. Her task? To cry out to the world that the crisis in Syria is not over but rather has taken a new, deadly twist. And she will tell anyone who will listen that COVID-19 has brought the country’s recovery to a halt.

She said: “Syria is like someone who has had a serious operation and he needs to heal, he needs to recover and he suddenly doesn’t have time to recover. The world has begun to forget about Syria and that’s painful.”

Sister Annie, a leading project partner for the charity Aid to the Church in Need (ACN), explained that the pandemic came just as people were beginning to piece their lives back together.

She said: “Everybody knows we are coming out of a very difficult situation, the civil war. People start breathing, the remaining Christians are beginning to stand on their feet. Then the pandemic came and people collapsed. It’s a big burden – no work, no jobs.”

Sister Annie stressed that the combination of the civil war, the pandemic and fresh economic sanctions against the government of Syria have left many people in abject poverty.

She said: “Life without electricity and gas is very hard and that’s because of the sanctions. Only every couple of hours we get one hour of electricity. That is not enough to heat a house. There is not enough gas to cook food.”

Highlighting the rampant poverty, she said: “Many times we receive calls, people are hungry, they have nothing to eat.”

ACN has helped Sister Annie provide anoraks for more than 26,000 children for the winter months where temperatures can dip below zero.

She said: “A father cannot buy his child an anorak because one anorak is equal to his salary, or more. Our campaign was for families who find it impossible to help their children. It’s helped thousands of children.

“You cannot imagine the joy in the faces and eyes of the children when they were given the anoraks. ACN funded this.”

Emphasizing that the anorak campaign provided jobs, Sister Annie added: “We are trying to help the economy, 40 shops and factories made the anoraks which created jobs as well. We had two goals: creating jobs and distributing anoraks to our children in this harsh winter.”

*This is a slightly edited version of an article which was originally published by Aid to the Church in Need.

Sister Annie Demerjian, a leading project partner for Aid to the Church in Need, working in Syria. She is currently working to provide for families between Aleppo and Damascus, supporting 270 families with the daily cost of living and 84 families with their rent.