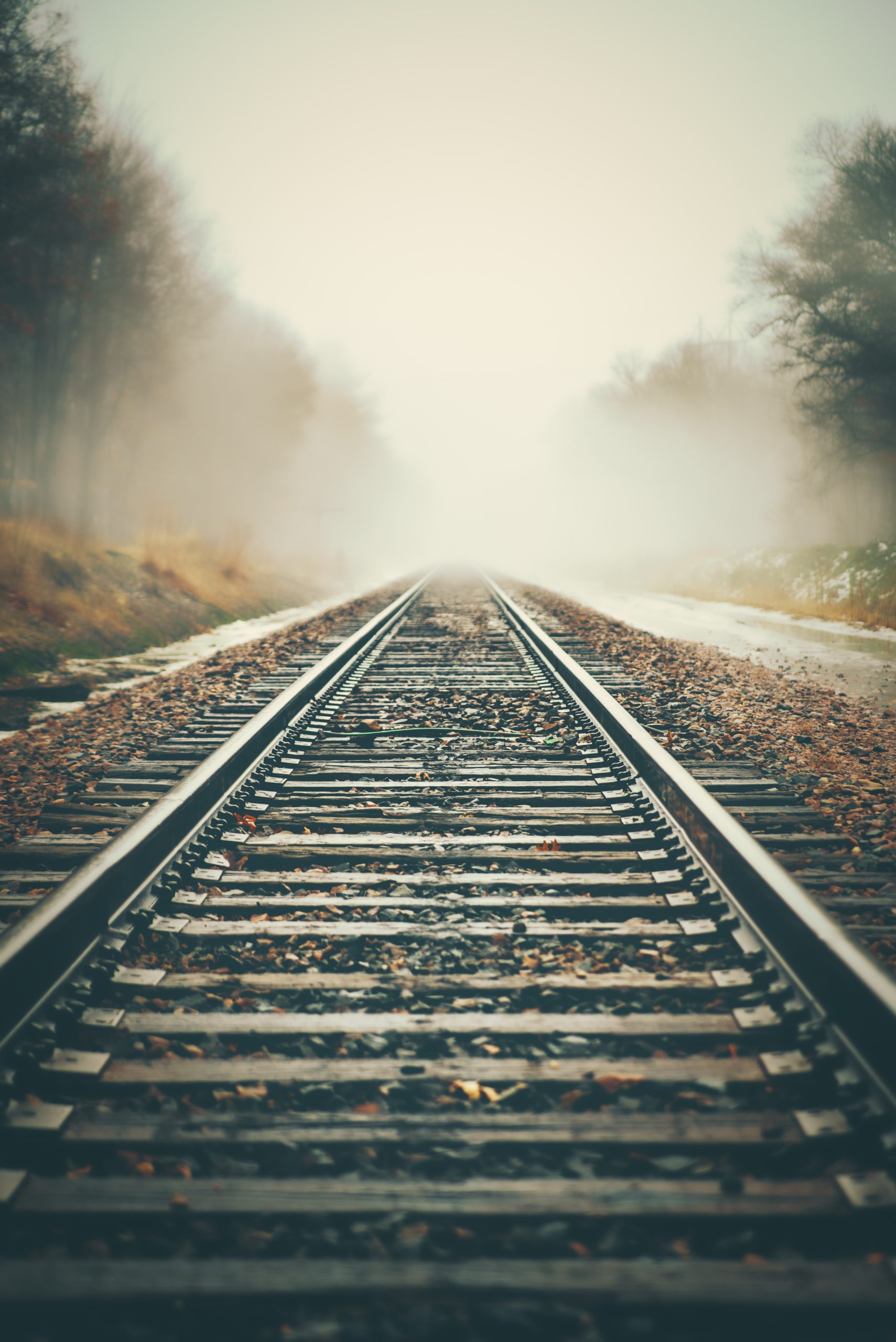 In the fading light of a Friday afternoon double lesson, the A level students of English Language and Literature were still, pleasingly, engrossed in their study of Eric Lomax’s autobiographical book The Railway Man.

The text chronicles his boyhood obsession with train-spotting and the subsequent ways in which his life has been freaked by railway coincidences.

Born in 1919, he went on to serve in the army in the Second World War. After the fall of Singapore, he was captured and imprisoned by the Japanese and spent years in the notorious Changi Prison alongside the brutally built Burma railway.

He reminds us in the book that it is estimated that for every sleeper along the 250-mile line a slave labourer lost his life.

Lomax was tortured and almost killed by the Japanese and yet, through a series of remarkable events more than 40 years after the war, flew back out to the bridge over the River Kwai to confront a certain Nagase, the Japanese interpreter present at his torture.

Nagase’s own life has been marked by anguish and remorse and he has been responsible for a Buddhist temple of peace constructed by the line.  The book ends with the scene where Lomax was finally able to grant him the forgiveness Nagase craved so long. Fittingly, it took place against a backdrop of passing trains. As Lomax concludes,

“Sometimes the hating has to stop.”

The class broke into spontaneous debate again: “Is it all definitely true?  How do you know? How could he forgive like that?” I had no answers other than the serenity, modesty and integrity of the book itself. But after the class dispersed for the weekend, something urged me to put pen to paper. I had calculated that Lomax was 82 years old and the book mentioned that he lived in Berwick-on-Tweed, a considerable distance from Colchester Sixth Form College.

“we have been most moved by the study of your book.  I was wondering if you would be prepared to come and talk to our students…”

and I addressed the letter to him, care of his publisher.

Then nothing. I made the mistake of telling the class that I’d written and they scoffed at my naivety and optimism. Three weeks later I opened a letter in the staffroom:

And, in a matter of days, a visit was set up, a hotel booked and I even offered to take him on a local trip “of railway or military interest” should he so wish.

I remember vividly the Sunday evening that I met him (appropriately enough since so many of the major events of his life happened next to railways) at Colchester Railway Station. In fact, I initially missed him because the only person sitting in the concourse looked considerably younger than the man I was expecting.

Eric Lomax addressed four groups of students studying his book, did not make a single self-important or vain comment, did not fail to compose a grammatical sentence and did not hesitate at all during his talks. The students were spell-bound by his gentleness, quiet humour, perception and humanity. Repeatedly, their stumbling block was incredulity at his forgiveness. “In the end”, he advised,

“hatred and a lack of forgiveness do nothing to your enemy but destroy you.”

At lunchtime, he gave a lecture attended by over a hundred students and staff from across the college. Though he was clear and audible, he advised us that because of certain injuries sustained to his throat, students should raise their hands if they couldn’t hear. One student (who hadn’t read the book) raised a hand and asked, “What happened to your throat?” – the only moment of discomfort in the whole day. Eric Lomax’s guard momentarily dropped. Then, after a hard-won regaining of composure, he replied, “That’s one question I won’t answer. Read the book.”

He talked of boyhood classmates, all lost in the conflict. When referring to a few of them by name, he suddenly looked tearful and reflected, “I remember those boys in short trousers.” Just as I was fighting back tears myself, he issued an announcement: “I have a little surprise for Mr. Murphy.” The students found me with their stares. “I want to explain why I was prepared to travel all this way from Berwick to talk to you. You see, I was stationed here in Colchester exactly 60 years ago, just before travelling out to the Far East. At my age (and he humbly pointed to himself) you can’t go on lecturing for ever. I’ve been waiting for a final occasion to lecture and this return to Colchester seemed timely. I’m calling this, my last public lecture, ‘Closing the Circle’.”

But there were more surprises in store. Over tea in the George Hotel, he reminded me of my offer of a local trip. “You wouldn’t be so kind as to drive me out to Tiptree where my quarters were?” So, after what was for him a 60-year absence, we drove across the Essex marshlands to Tiptree. On the way he said, “You’ll laugh, but I vividly remember a now defunct light railway – the Kelvedon and Tollesbury line. I don’t suppose we could go and have a look? That’s if there’s anything left of it?”

What I had concealed from him was that I was in fact a fellow railway buff and I knew where to find the skeletal remains of the line with its fallen bridges, truncated embankments and in-filled cuttings. First, we found the house where he lived and then we went in search of the track-bed. “You see”, he explained, “I travelled up from Kelvedon to Tiptree by train, but I never went on the last section of the line”. “Down to Tollesbury Pier, you mean?”, I replied, to convince him of my knowledge. His eyes lit up.

So, once again in fading afternoon light, I found myself driving down a muddy farm-track at Tolleshunt D’Arcy, close to ‘Crossing Cottage’ and, though my 10-year old Fiesta was no match for the quaint open-ended coaches that once clattered their way here, I told him that we were now travelling on the last section of the line.

At Tollesbury, we parked by open grassland where the station once stood and he gazed fixedly across an empty landscape and tall sky, and I imagined the mental reconstruction that he was making. And then we reached our destination – a field overlooking the Blackwater Estuary. The stillness and greying twilight cast a spectral air over the scene. We stared out to sea and I pointed out where the line once ended: Tollesbury Pier.

At low water, you can still see a few timbers of this long-vanished structure with its uncanny resemblance to the more substantial wooden bridges of the Burma Railway. Again he stood gazing. He spoke words that maybe I should have uttered: “I wouldn’t have missed this for anything. I’m most grateful.”

And this was the closure of the circle that he sought: a return to the moment of innocence 60 years before the torture that has left its mark across a generation and a lifetime; and a journey down a long-closed railway line to its destination at the sea’s edge where the last remnants of the pier have vanished under the rising tide and the whole scene is fading to night.

Kevin Murphy studied English Literature at university and for many years taught English, partly in secondary schools and mainly in sixth form colleges, ending his career as a Senior Tutor at Loreto College, Manchester, before following the call to the Catholic priesthood in 2015. For more than twenty years he also taught Creative Writing for Adult Education classes in F.E. colleges and a university. He has written poetry, songs, two musical plays and a variety of non-fiction pieces.