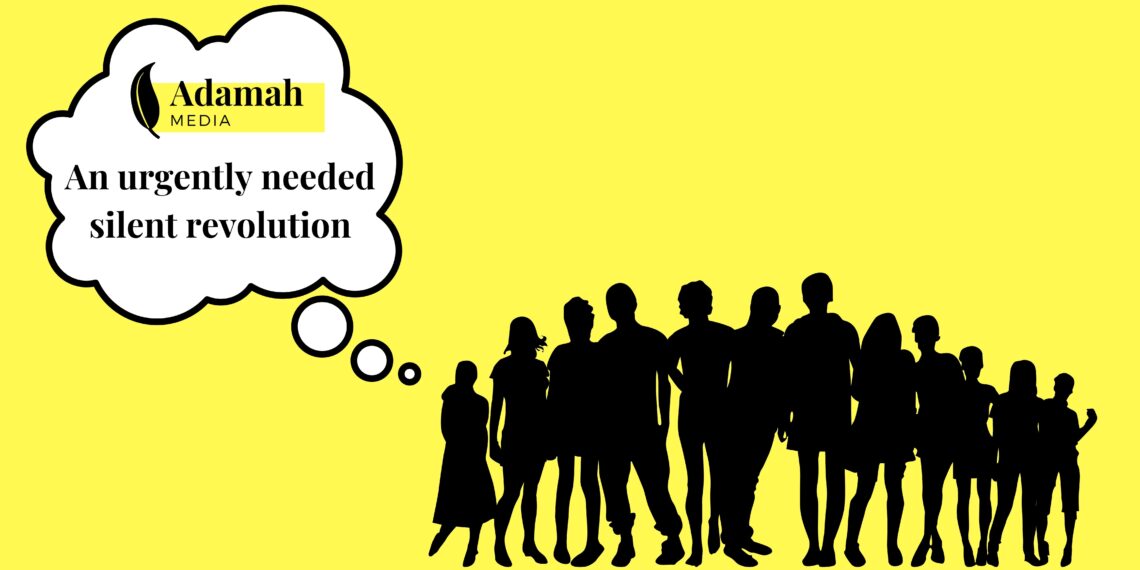 Restraining our own tyrannical impulses is the best response to tyranny in the world, argues Joseph Evans.

What’s wrong with the world? Are things getting worse, or are we just better informed? How is it that in our supposedly enlightened 21st century we are witnessing the rebirth of the most senseless acts of tyranny?

Ukraine fights for its survival in the face of the most random act of aggression by Putin’s Russia – one which threatens the whole of Europe. Not content with brutalising the Uyghurs, crushing human rights in Hong Kong and other lesser known violations, China is now casting an ever more menacing eye on Taiwan. The Taliban are doing their best to suffocate freedom in Afghanistan. The barbarous regime in Myanmar continues to perpetrate atrocities against its own people. Hindu nationalism in India is becoming ever more intolerant of other religions.

And other dictators – in places like Syria, Venezuela, Nicaragua or North Korea – are relishing the fact that the spotlight is pointing in other directions so they can get on with their tyranny in relative impunity.

What is striking about these different expressions of despotism is the wide range of motives inspiring them. Some are clearly religious, like the bigoted forms of Islam in Afghanistan or of Hinduism in India. Some are explicitly atheistic, like the Chinese or North Korean regimes. Others seem simply to want power, like Putin in Russia or the Myanmar regime (though with heaven knows what ideological motives added to the mix to excuse – perhaps even to themselves – their actions).

The point is, tyranny can use any label to justify itself. But what can we do in response? We seem so utterly powerless.

It seems to me that the only appropriate response is our own responsible use of power, or better said, of authority. We seem unable to change the world, but we can at least oppose tyranny in ourselves. Whenever we find an excuse to promote our own privileges at the expense of others; whenever we shut down someone else’s point of view; whenever we think our own religious faith, or our non-religious opinions, give us the right to silence others … we are falling into tyranny ourselves. And whenever we resist this temptation, we are opposing it.

This is the mission of Adamah Media – to promote respectful dialogue, the very opposite of despotism – acknowledging the value of other views even when we don’t share them. When you impose an argument, you’ve lost the argument. Violence is madness. It almost always proves you are wrong. This is the silent revolution we want to promote at Adamah: the revolution of reasonable discussion, where the only violence is against our own rage and ruthlessness. It is only by fighting these that we avoid fighting others.

Become part of our growing community today by submitting an article, engaging with our social media pages, or joining our mailing list.