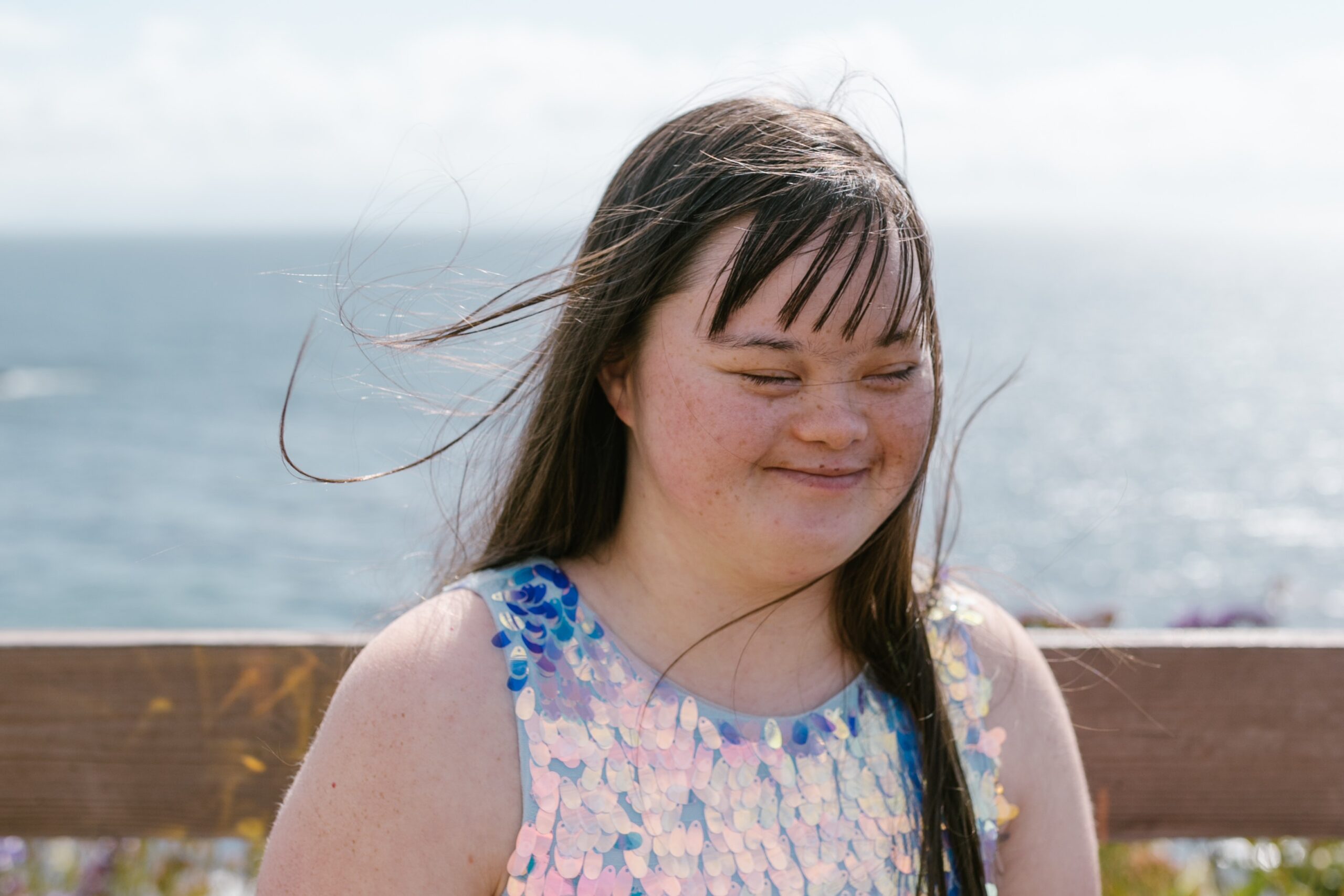 An upcoming landmark ruling in a UK court may represent a powerful challenge to society’s views on abortion, disability and Down Syndrome, believes Roja D. Sooben.

A new momentum is building up in discussion around the United Kingdom’s abortion laws and specifically on the issue of the termination of pregnancies on the grounds of disability. Under Britain’s governing act on such matters – the Human Fertilization and Embryology Act 1990 – it is permissible to terminate a pregnancy with a disability at any time up to birth.

Heidi Crowter, a woman with Down syndrome, is taking the UK Government to the High Court on the grounds of discrimination. In her words, ‘it’s downright discrimination’. The court case is set for 6 July 2021.

It is a momentous occasion for campaigners on this issue, although as a healthcare professional in learning disability nursing and a supporter of the rights of people with learning disabilities, I never thought it would be possible, having witnessed discrimination on many levels during the 35 years of my work in the field.

When the 1990 Act was first introduced, I was working in a residential unit for young adults and the reactions of their parents visiting the unit were generally philosophical. But there was one parent whose comment has stuck with me to this day. She was appalled by the government’s decision at the 11th hour to increase the time limit for abortion on the grounds of disability:

“This is like a kick in the teeth, and what does this say about our kids here?” the mother asked.

The aspiration to address discrimination at its root cause, that is before birth, inevitably brings a new set of ethical and social challenges. In its simplest terms, having two different time limits underpins a discriminatory intention.

This case is 21st century progress at its best, where a person with a learning disability speaks to us, the non-disabled community, of fundamental human values. The adjustment to the time limit for abortion on grounds of disability to 24 weeks (rather than the moment of birth) which Heidi and her team are advocating would mean babies born with Down syndrome be deemed equal, hence worthy of life.

In effect Heidi and her supporters are pointing out that termination up to birth is based on an inaccurate premise, making it morally and legally wrong. An untenable situation.

It is impossible to separate the legally-imposed time frame without at the same time examining current reproductive technology – the Non-Invasive Prenatal Testing (NIPT) element of pregnancy care in particular. These are two sides of the same coin, and future parents need support when facing the dilemma of a possible anomaly in their unborn child.

Put simply, does NIPT, combined with the current legislation, promote discrimination against the disabled – albeit unintentionally – simply by giving parents the knowledge of a possible anomaly in their unborn baby and with it the option of choosing not to bring that child into the world?

There remain many unanswered questions at present to address the kind of inequality which disabled people suffer. But neither the government nor those leading the NIPT programme are in any hurry to upset the apple cart.

Cultural prejudices against the disabled go deep. Findings from a survey of this new test showed that 90% of women would choose to terminate their pregnancy based on a disability such as Down syndrome.

This shocking statistic serves almost as a rebuke to parents who choose differently. While the upcoming court case is a huge historical landmark in and of itself, I for one must not run away thinking attitudes will suddenly change after 6 July.

Still, the possibility of having cause for celebration is real for those who believe as I do that the current UK law is inhumane and discriminatory. And perhaps I might allow myself some time to muse over the significantly liberating event and explore possible challenges that may lie ahead.

Heidi’s quest for equality and justice may leave a ripple effect in its wake. Three things come to mind. First, the status quo would have been disrupted. Aborting a Down syndrome baby won’t be considered the ‘standard’ thing to do.

Secondly, it behoves proponents of NIPT, a health intervention of national proportions, to include as part of good governance and practice some sort of inquiry into the reasons why 90% of women choose not to have a child with Down syndrome. What does this say about attitudes to the disabled?

More to the point, we need to acknowledge that future parents make such choices within the social and cultural context of the time, which can on occasions be defective or show prejudice.

Our technological capacity might harm us if our deeper attitudes are wrong.

A better understanding of the authentic humanity of the disabled might lead us to use technology for their good, not their elimination. ItIt may also require our government to suspend its own approach, to examine the implementation of the NIPT alongside the health and social care context for people with Down syndrome. This might represent a first step toward a non-judgemental, non-biased informed consent approach.

The third point touches on the most crucial issue of discrimination before birth and how it is to be eradicated. Maternity services are places where the law is translated into practice but herein lies the deeper ethical rub, because it is at the coal face of midwife/nurse-patient interaction that law, rights and justice collide.

Notwithstanding their existing overstretched responsibilities, health professionals involved in the informed choice decision-making process during antenatal care should be required to have an in-depth and balanced knowledge of Down syndrome, which is even more necessary if one is asked to advise on the continuation or termination of a pregnancy.

The time has come to discern the ethical tension between a woman’s reproductive rights and the viability of a foetus with Down syndrome beyond the 24-week limit.

It is to be expected that practical, ethical, and legal issues abound whenever the future of human lives are concerned, and often the arguments are inherently deep and emotional. I am sure most learning disability nurses and parents of children with learning disabilities alike are not asking for caution to be thrown to the wind.

But Heidi’s appeal for justice will continue whatever the outcome on 6 July. It is a powerful symbol – a person with Down syndrome is in court challenging the law of the land on the grounds of discrimination. A picture that paints a thousand words!

I welcome this move with open arms and professional curiosity in equal measure.

Roja has been a nurse, university lecturer, researcher in the UK over four decades. After her retirement she continues to support the calls for health and social equality for persons with learning disabilities. Roja lives in Derbyshire where she spends much of her free time reading, writing, and gardening.