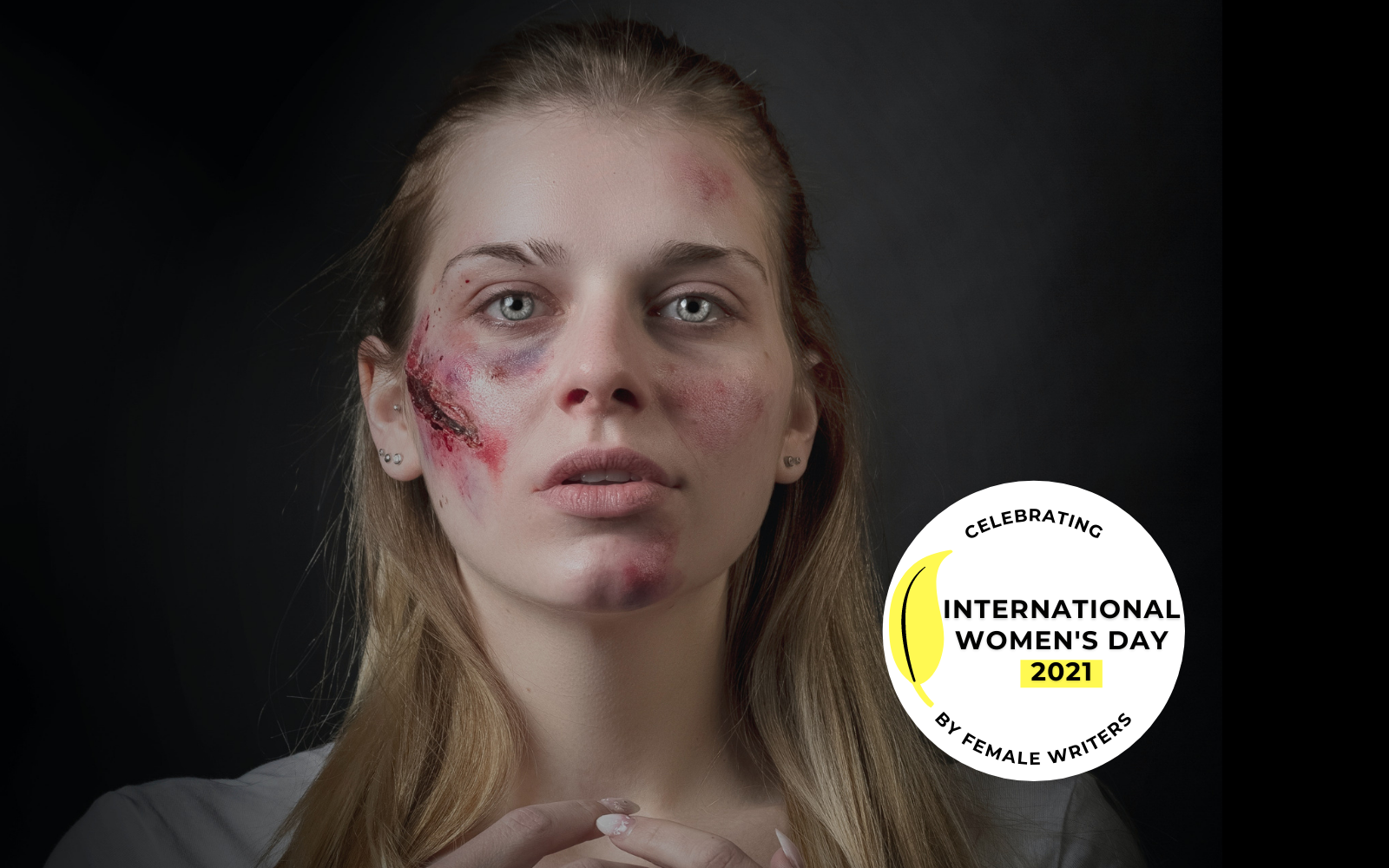 Juliette Flach says it’s time for men to play their part to overcome attitudes which sow the seeds of violence against women.

The kidnap and murder of Sarah Everard in the United Kingdom has shaken females around the country. This is a young woman who was walking back from a friend’s house, but never made it home. We are yet to know if she had any connections with the perpetrator, but that is not the point. Whether there was a link or not, this is quite simply an act of disgusting violence.

After several conversations with friends who are ready to cry, scream or turn over a table because of the emotions this case has brought up in them, I feel spurred to write this rather than sit in silence. This heart-breaking incident has stirred a sea of emotions in me due to the parallels between this tragedy and the nightly walks home that I and many of my friends have taken which, thank God, have not ended in the same way.

Sarah was walking along a city street, not too late at night, not wearing provocative clothing, and not having drunk too much. Following all the rules that society has suggested women should follow to keep safe at night… but despite that she died at the hand of a violent man.

If truth be told, I am surrounded by wonderful and strong sisters and friends but who are still crippled by fear when it comes to walking outside after dark.

The message of ‘text when you get home to let me know you got back ok’ is the parting request I have made and received at the end of meetups time and time again as the reality of the risky journey home is devastatingly normalised.

During my time at university in a big bustling city,  each new fresher would be told the streets you shouldn’t walk along and the times of night you didn’t want to be alone outside. These were not just urban myths, they were attempts to save women from harassment, assault, rape and murder.

Yes, it is true, most men are not malicious or ill-intentioned, yet that does not reduce the fear women face every day. With every footstep behind or figure lurking in the shadows, our pulse quickens, our fists tighten, gripping our keys between our fingers, our phone poised ready to speed-dial for support. If you are male and reading this, please reflect and tell your friends … this is real, guys.  This is our scary reality!

I even went to weekly women’s self-defence sessions for two years to ready myself in case I was ever grabbed from behind, frantically trying to recall the techniques I learnt as I quicken my pace whenever I have felt someone might be following me.

This mass social media trend has surprised some men, and this in itself is an issue.

Although it is wonderful that women are feeling confident to speak up, the fact this case has shaken women and surprised men reveals a deeper issue. Within our culture, there is unintentional (but also sometimes explicit) victim-blaming. The fact that I started this article feeling the need to go through the mental checklist: ‘not too late at night, not wearing provocative clothing, and not having drunk too much’ reveals the notion that the issues behind why the abusers abuse are often secondary to questions around where the victim was, what the victim was doing and how much the victim had drunk.

Even the language used to describe events of kidnap, rape and murder is problematic. Headlines such as ‘violence against women’ normalise the notion of it being a ‘women’s issue’ and leave out mention of the perpetrator.

The common statement that this is a ‘women’s issue based on women’s fear’ is a misconception on several levels. Firstly, it is not only women who get attacked. Secondly, women’s fear is sadly justified due to the staggering statistics of abuse in countries around the world. Thirdly, the notion that it is only on the heads of one gender to tackle a systemic problem is a harmful one. This should not be a ‘women’s issue’ but instead a human one. The focus needs to be shifted from a victim-blaming mentality to one that acknowledges the crime committed and moves the questions on to how the abuser came to cause harm.

Both men and women need to be involved. We need men to acknowledge this issue but also be involved in taking a stand on ensuring this culture of shame and fear does not continue.

But more than all this, we need everyone to come together to tackle a public safety crisis.

Juliette Flach is the Digital Content Manager at Adamah Media. She is qualified in International Disaster Management and Humanitarian Response, with a particular interest in systems thinking in the charity sector. During her free time, you can find her Swing dancing, walking in the Peak District and looking after her many house plants!