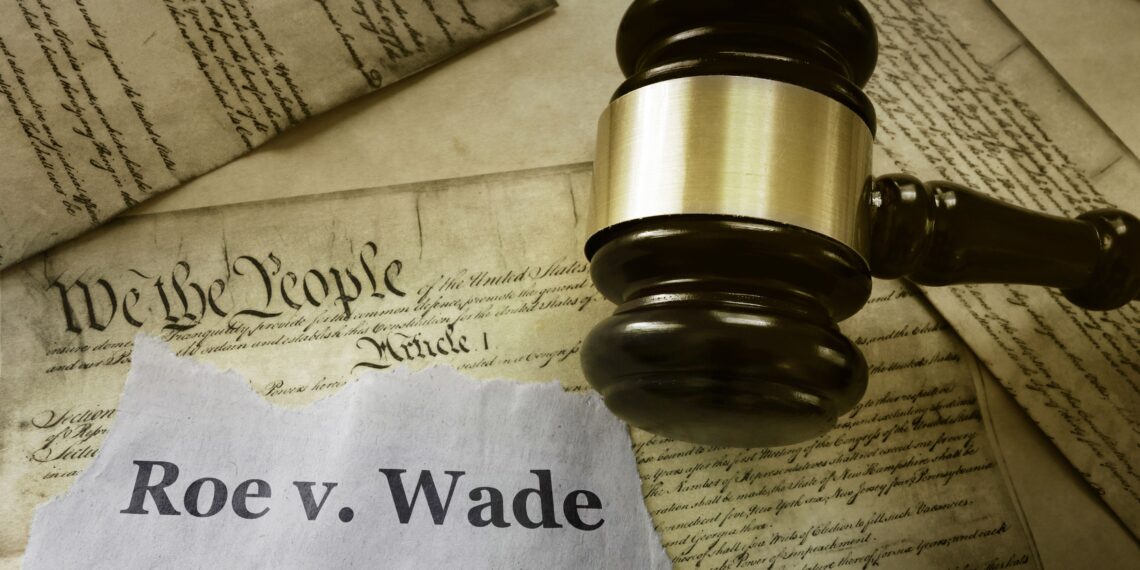 A leaked document from the Supreme Court of the United States of America indicates the Justices’ intention to overturn the national abortion law, thereby allowing individual states to decide their own abortion laws.

Abortion law in the US is principally governed by both the 1973 Roe vs Wade decision and the 1992 Planned Parenthood vs Casey decision, which effectively created a right to abortion out of the right to privacy. However, the leaked majority opinion, supposedly written by Justice Samuel Alito, indicates that the Supreme Court is leaning towards returning the matter of abortion legislation to individual states.

Who leaked the draft document and why did they leak it?

The draft decision was leaked to news website Politico, which has not revealed  its source. Conservative commentators in the United States have suggested that the draft decision may have been leaked by a member of one of the more liberal Justices’ offices.

This is the first time in history that a full draft of the Supreme Court’s decision has been publicly disclosed while a case is still pending.

According to CBS News, this will likely result in an FBI investigation to uncover the source of the leak. Part of the reason for the secrecy within the Supreme Court is to ensure  that the court might impartially assess the law free from public pressure.

The intention of the person or people who have leaked the draft may be to enable abortion advocates to attempt to put widespread public pressure on the Court to not return the matter of abortion legislation to individual states.

As Daily Telegraph columnist Tim Stanley outlined on Twitter: “Overturning Roe does not ban abortion, it hands the matter back to the states, and the point of the leak, one suspects, is to expose justices to so much threat and intimidation that they change their minds.”

Is this the final decision from the Supreme Court?

However, given the apparent pro-life majority on the Supreme Court, unless abortion advocates are successful in their fight against this draft opinion, the final decision is likely to be similar to the leaked draft’s overturning of Roe vs Wade.

What will happen if Roe vs Wade is overturned?

If the Court decides to proceed with overturning Roe vs Wade, as per the leaked draft, this will not ban abortion in America. Rather it will return the matter of abortion legislation to individual states.

In practice, this would likely result in liberal States, such as New York, having very permissive abortion laws, and conservative States having abortion laws that would include full bans on terminations.

According to research carried out by the pro-choice think tank, the Guttmacher Institute, 16 states and the District of Columbia have laws that explicitly protect the ‘right’ to abortion to varying degrees, meaning abortion would likely continue to be available in these states.

The think tank, which was previously the research arm of abortion provider Planned Parenthood, also indicates that 26 states are ‘certain or likely’ to introduce restrictions that would limit the provision of abortion. Nine states have pre-Roe restrictions on abortion that could potentially be enforced if the ruling is overturned, and 13 states have what abortion-rights supporters have labelled as ‘trigger bans’ in place, meaning that abortion restrictions would be put in place in these states if Roe was overturned.

For the remaining states, there would soon likely be new legislation proposed by both sides of the argument  to change abortion legislation in each of these individual legislatures. Which legislation is passed would depend on the make-up of each state’s legislature and public demand for changes in legislation from people in that State.

Where do US women stand on abortion?

Recent polling shows that 69% of women believe that there should be significant restrictions on abortion.

That 69% is made up of a mix of opinions – some  believe that abortion should be available only during the first three months of pregnancy, others would allow it only in cases of rape, incest, or to save the life of the mother, and some say it should never be permitted.

The polling also found that a majority of those who call themselves pro-choice (52%) believe that abortion should be available, at most, during the first three months of pregnancy, allowed only in cases of rape, incest, or to save the life of the mother, or never permitted.

In addition to this, 82% of American women think that it is possible to have laws that protect both the health and well-being of a woman and the life of her unborn child.

How have pro-life groups reacted to the decision?

President of the American pro-life organisation the Susan B. Anthony List, Marjorie Dannenfelser, has said that if the draft decision becomes the final decision from the Court, they will welcome the decision.

She said: “The American people have the right to act through their elected officials to debate and enact laws that protect unborn children and honor women. If Roe is indeed overturned, our job will be to build consensus for the strongest protections possible for unborn children and women in every legislature.”

“We also recognize the need for the pro-life movement to continue its existing work to support pregnant women and children in need. There are thousands of pro-life pregnancy centers and maternity homes nationwide and an ever-growing pro-life safety net. The pro-life movement will continue to grow to meet the needs of these women and their families, walking and planning with them to love and serve both mother and child”, she said.

A number of other pro-life groups in the United States have also indicated they would welcome a final decision returning the decision to the state courts. Meanwhile those opposed to the draft judgement have pledged to fight any tightening of restrictions state by state.

The American judgement will, of course, have repercussions outside the 50 states of the Union. As a Right To Life UK spokesperson said: “To the extent that this leaked document is an attempt to put public pressure on the Court so that it will not overturn the current abortion law, it is a scandalous attack on the rule of law. It is the job of the Court to interpret the law in light of the Constitution and it should not be swayed by political lobbying in this matter.”

“However, Justice Alito’s majority opinion represents an opportunity to overturn an unjust law that has led to the deaths of over 62 million babies since 1973. If Roe vs Wade were to be overturned, it would be the beginning of the legislative battle over abortion, certainly not the end.”

This is a slightly edited version of an article that was originally published here on RightToLife News.