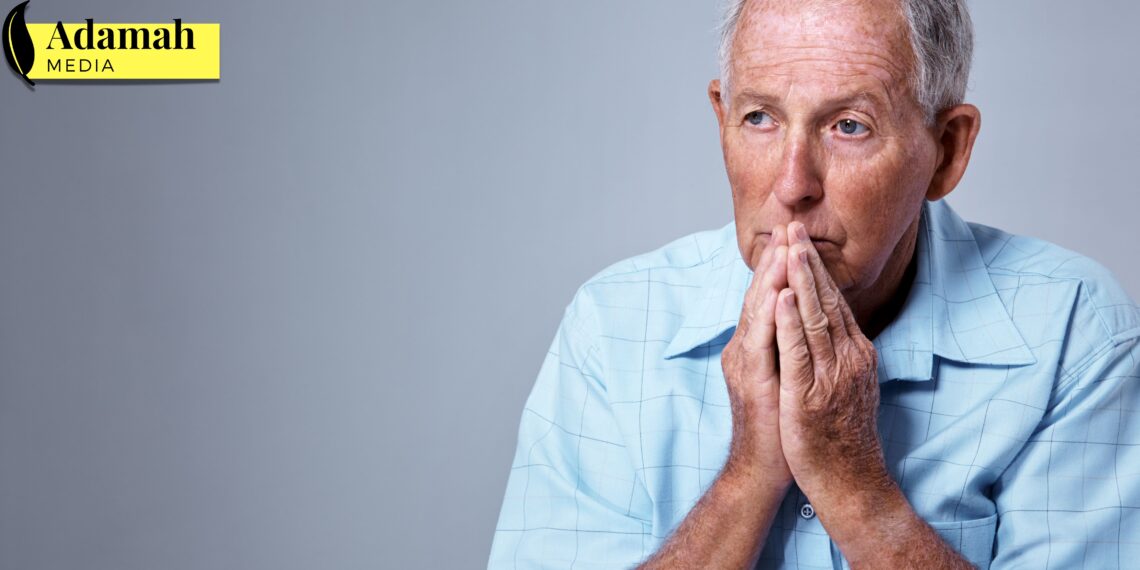 A chance encounter leads Tascha Von Uexkull to ponder on regrets: what do we regret and are we right to do so?

This weekend I found myself at the Idler Festival in London, a weekend of talks, workshops, debates, comedy and music. Having co-facilitated a workshop with a good friend of mine, we were given full access to the festival, hosted at the beautiful National Trust site Fenton House.

I was pleased to discover that the environmental movement Extinction Rebellion had set up a printing stall so that you could liven up your garments with various messages, from obvious slogans like ‘climate hooligan’ (repurposing the derogatory media term attributed to XR climate activists) to more ambiguous ones like ‘un/fit for purpose’.

Whilst waiting in line, I found myself embroiled in a conversation about wild food with a man in his eighties, prompted by a talk on this theme which had just occurred. I told him about my friend, who grows all his own vegetables, and how I would like to do the same but wouldn’t know where to start.

“You should!” he exclaimed, “you should do everything you want to do now before you are burdened with all the responsibilities that come with age. You don’t want to have regrets when you are my age.”

I was slightly taken aback by this, yet intrigued, wondering what deeper feelings had prompted this outburst about what I had seen as a passing remark. He shared the regrets he had around marrying too young, working a conventional job, thinking he had to fulfil certain social expectations when actually the vastness of life was stretching out before him with enormous scope for exciting ambiguity.

I was struck by the sadness of being wrapped up in regret and this feeling of powerlessness at the latter stage of your life.

As I bid farewell to this kind man, I wondered at the meaning of this interaction. First and foremost, I considered how many of my dreams were constricted by a crippling fear of failure and embarrassment. Yet, I also felt liberated by the thought that regret was far worse than failure. Perhaps I would allow my dreams, however outlandish, to blossom a little more.

Secondly and somewhat in opposition to my first thought, I thought about how warped it is that we place so much hope in achievement, in being great and doing something unusual. I wondered why a life of loving, raising a family, existing quietly but touching and no doubt changing (because we are all changed by our interactions) the lives of a small number of people wasn’t enough.

And finally, I hope that this man who’d provoked all these thoughts would find cause to be happy and to value happiness as more than the sum of one’s achievements.