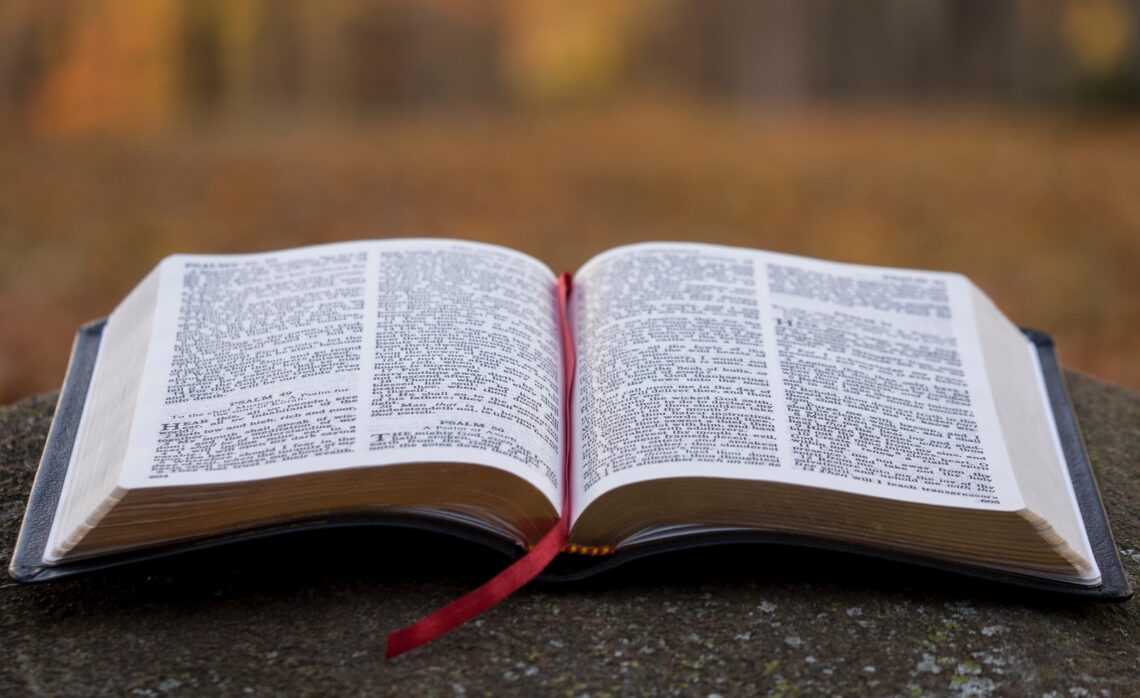 Michael Kirke puts the alliance between religion and right-wing politics under the microscope.

The current geo-political turmoil, with Ukraine in the eye of the storm, is upsetting all kinds of certainties and semi-certainties. One is the semi-certainty, held by perhaps a majority of Christians in many parts of the world, that on the political spectrum their values are better protected by the right than by the left. This idea has become so widely accepted that in current discourse ‘the Christian right’ itself has become a political category.

Now, however, a great deal of rethinking has been forced on both the lazy-minded categorizers and on all who place value on religion itself, of any denomination or creed.

A genuine Orthodox Christian has no choice but to flee from the murderous political regime led by a man who, until very recently, was being seen as a defender of the faith. That title has now become as unworthy of Vladimir V. Putin as the designation defensor fidei bestowed on Henry VIII by Pope Leo X in 1521 became.

In the Islamic world the brutalities of Iran and Saudi Arabia, so-called defenders of the Muslim faith, can only be an affront to its genuine adherents. The growing extremism of Narenda Modi’s regime must pain any peace-loving Hindu.

But the cleansing process does not end with the potential  it has for the purification of religions. It also shows signs of bringing the secular world back to its senses. Ezra Klein, a young liberal-minded columnist in the New York Times, suggests that the exposure of the excesses of the right now gives liberalism an opportunity to bring itself back from the brink of disaster, a scenario outlined a few years ago by Patrick Deneen of The University of Notre Dame in his book on the failure of liberalism. Its intolerances and narrow-minded bigotry has been for years threatening what Klein sees as its true universal spirit.

In Klein’s reading, the anti-liberal right – where it was identifying itself as Christian – was never true to the Christian faith.

In fact, in its true form genuine Christianity was something that they (perhaps secretly or unconsciously) feared – as Vladimir V. Putin must now do.

The liberal left, on the other hand, for the recent decades in which it has not adhered to universal principles, has suffered by its separation from the belief of genuine Christians.

Klein explores all this in a recent long article in his newspaper. He does so partly in the context of what he describes as a moving and beautiful collection of essays by Ukrainian writers on the country’s history and its troubled relationship with both Russia and the West.

In his article he echoes the famous opening epigram of L.P. Hartley’s novel, The Go-between, “The past is a foreign country. They do things differently there.” He suggests that the trap which liberalism fell into was to marginalize all those who valued elements of tradition, their histories and their nations. To do so, for him, was a fatal flaw, betraying the universal spirit which should imbue true liberals.

“Liberalism”, he writes, “needs a healthier relationship to time. Can the past become a foreign country without those who still live there being turned into foreigners in their own land? If the future is to be unmapped, then how do we persuade those who fear it, or mistrust us, to agree to venture into its wilds?

“I suspect another way of asking the same question is this: Can the constant confrontation with our failures and deficiencies produce a culture that is generous and forgiving? Can it be concerned with those who feel not just left behind, as many in America do, but left out, as so many Ukrainians were for so long?”

Then he moves to suggest this daring answer.

What I, as an outsider to Christianity, [he is Jewish] have always found most beautiful about it is how strange it is.

“Here is a worldview built on a foundation of universal sin and insufficiency, an equality that bleeds out of the recognition that we are all broken, rather than that we must all be great. I’ve always envied the practice of confession, not least for its recognition that there will always be more to confess and so there must always be more opportunities to be forgiven.”

Some of this spirit, in secular form, can, he writes, be seen in the Ukrainian essays. “The tone is anything but triumphalist, with Russia having taken Crimea and the rest of Europe and the United States shrugging it off. The perspective is largely tragic, clear-eyed about the work that may go undone and the distance left to travel. But the writing is generous, too: suffused with love for country, honesty about an often bloody history, determination despite a disappointing present and, above all, a commitment to one another.”

He concludes by saying that there is much to learn from that merger of self-criticism and deep solidarity. Put in Christian terms he might have said that with humility and Charity (with a capital ‘C’), the world might well be saved.