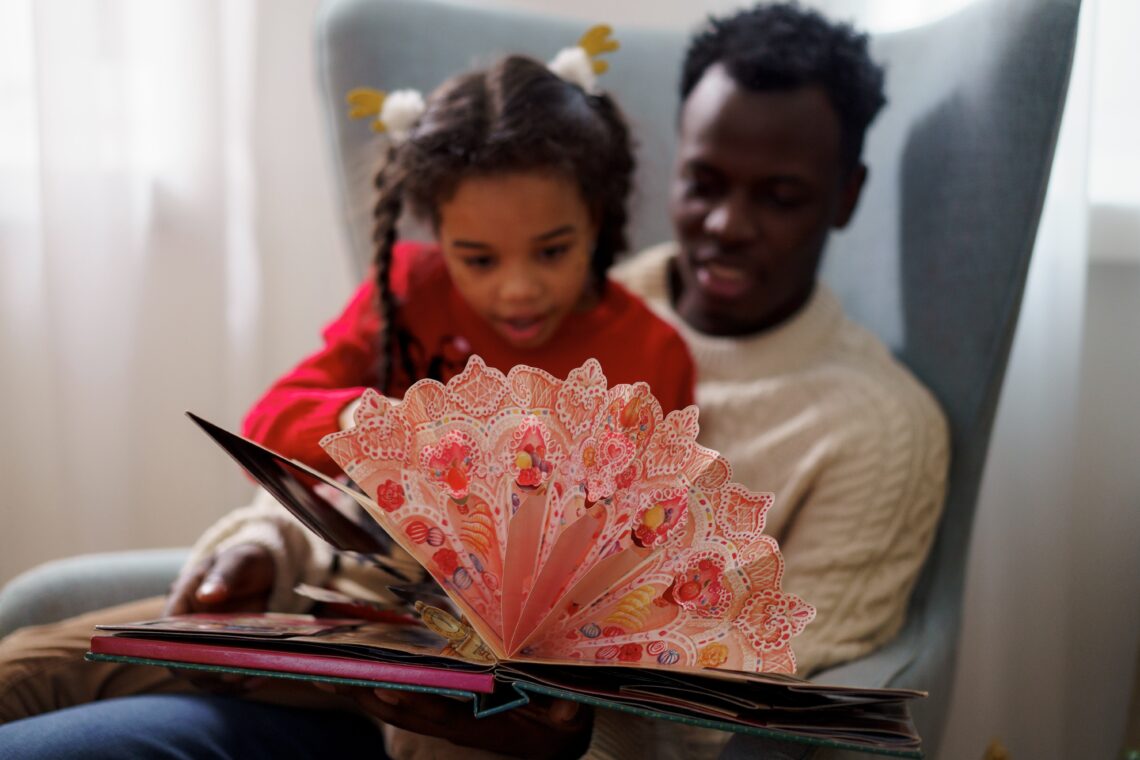 “It is the mark of a good fairy-story, of the higher or more complete kind, that however wild its events, however fantastic or terrible the adventures, it can give to child or man that hears it, when the ‘turn’ comes, a catch of the breath, a beat and lifting of the heart, near to (or indeed accompanied by) tears, as keen as that given by any form of literary art.” So wrote J.R.R Tolkien in 1939, in his essay On Fairy Stories.

As author of The Lord of the Rings, Tolkien is widely credited with having redefined the fantasy literary genre. This work is considered one of the finest literary achievements of the 20th Century, and any of this century’s competing tales – think of Harry Potter or Game of Thrones – surely tremble in Tolkien’s presence.

Still, there is a strange disdain for some parts of his work, particularly the way his stories end. In both The Hobbit and Lord of the Rings – when all seems lost at the Battle of the Five Armies or there is no hope for Sam and Frodo at Mount Doom – Tolkien manages to turn events around, suddenly creating a resolution which brings about a warm happy ending.

This sudden turn in the course of the story is called, in literary jargon, ‘Eucatastrophe’. Thus, if catastrophe is that particular element of tragedy which precipitates the story negatively, eucatastrophe is, on the contrary, the ‘sudden joyous turn’ which emerges when all seems lost and there is no hope left.

The idea of the happy ending is of course not unique to Tolkien. It can be found in all the most famous children’s tales. Yet somehow the ‘eucatastrophe’ which gripped readers in 1955 is seen in 2021 as a weakness or cliché.

Conversely, the tragic ending, or the non-redemption of the main character, is nowadays recognised as ‘more real’.

The supposed Tolkien of the 21st century, GRR Martin, says as much in an interview: “As a writer I don’t know that I believe in the cliché happy ending (…), we very seldom see that in real life or in history.”

Why is there a kind of mistrust or even disdain for the typical happy ending nowadays? What has changed over time? Were happy endings finally discovered to be mere literary devices, ‘tricks’, false in their relation to real life? Or are they, on the other hand, something good and true and is it we, the readers, who have become cynical and disbelieving? Why do we no longer believe in the happy ending?

To answer this question we must explore further what the happy ending is. It seems to me that what is at the heart of what we call the happy ending is the idea of ‘tension and resolution’ which, incidentally, is a recurrent theme in art.

Any kind of story, however original or peculiar, essentially does this: it creates difficulties, problems or questions for the characters or the situation (tension). The unfolding of the story progresses as these tensions are resolved until, finally, the answer to the questions and the solution to the difficulties emerges at the end of the story (resolution).

The same is true in music. For readers who doubt what I am saying, imagine listening to the children’s song Three Blind Mice and ending the song before the farmer’s wife can ‘cut off their tails with a carving knife’. The reason you feel that the song didn’t end, that everything hung in the balance, is because there is no harmonic resolution to the musical tension that was created up to that point.

Those who know how to play guitar can also try playing a sequence of chords ‘I-ii-IV-V7’. When you finish you will feel the need to resolve that sense of suspension. The last chord creates a tension which asks for a resolution. Failing to resolve all the tension created throughout the song would be like leaving the story halfway through.

Different or unsatisfying endings might certainly create a good plot twist, an unexpected outcome, but at the expense of what? At the expense of the internal logic created throughout the tale. In fact, it is the correspondence between the idea of tension and its resolution which creates all the internal logic in the story, and which, in the end, gives it the fullness of meaning.

It seems important to me to focus on this idea of tension and resolution as the ‘gene’ which gives meaning to a story because I think the same thing happens in our own lives. Our existence, the existence of the universe, necessarily raises questions: Why do we exist? Where did we come from? Who created us?

These questions, which arise from the mere fact of human existence (tension), need an answer (resolution). Our very experience reveals this need for resolution. Indeed, one of the classical arguments for the existence of God – the so-called ‘argument from desire’ – is based on the tension-resolution relationship.

The sense of hunger points to the objective existence of food (as that which can satisfy the hunger), just as thirst points to the existence of drink. C.S. Lewis popularised this argument when he said, “If I find in myself desires which nothing in this world can satisfy, the only logical explanation is that I was made for another world.”

Likewise, there is surely a relationship between our life experience and art. What gives meaning to stories, to music and to our own lives is the satisfaction of this desire, the resolution of tensions.

Is this then the problem of the modern reader? If the credibility of the happy ending is based on this play between tension and resolution, on the answering of questions, then the lack of an answer kills the possibility of an ending.

Thus when Nietzsche declared “God is dead” in 1882, he killed the answer to the questions which lie deep in the heart of man, he annihilated the chance of resolution. The result is visible: nihilism reigns.

We no longer believe in happy endings, because we have rejected the idea that life has meaning.

The truth which sustains and gives credibility to the happy ending in Tolkien, in Lewis, in the great tales and legends, is a profound certainty that there is a True Happy Ending. The conviction that underpins the world of fantasy is a conviction in the real world.

The big difference between the authors of the great fairy tales and so many modern authors is that the former believe in what they write and the latter do not. How could modern art – be it the latest contemporary piece of music, or the latest episode of Game of Thrones – be expected to offer any kind of resolution or happy ending?

This is a translation and edited version of an article which first appeared in the Portuguese print publication O Troco (April 2021). It is republished here with approval.

Miguel Sepúlveda is a Graduate Student of Orchestral Conducting at the Royal Northern College of Music, Manchester. He is originally from Portugal, where he is part of the formation/editorial behind www.institutosaoteotonio.pt