The Marvel-lous world of the family 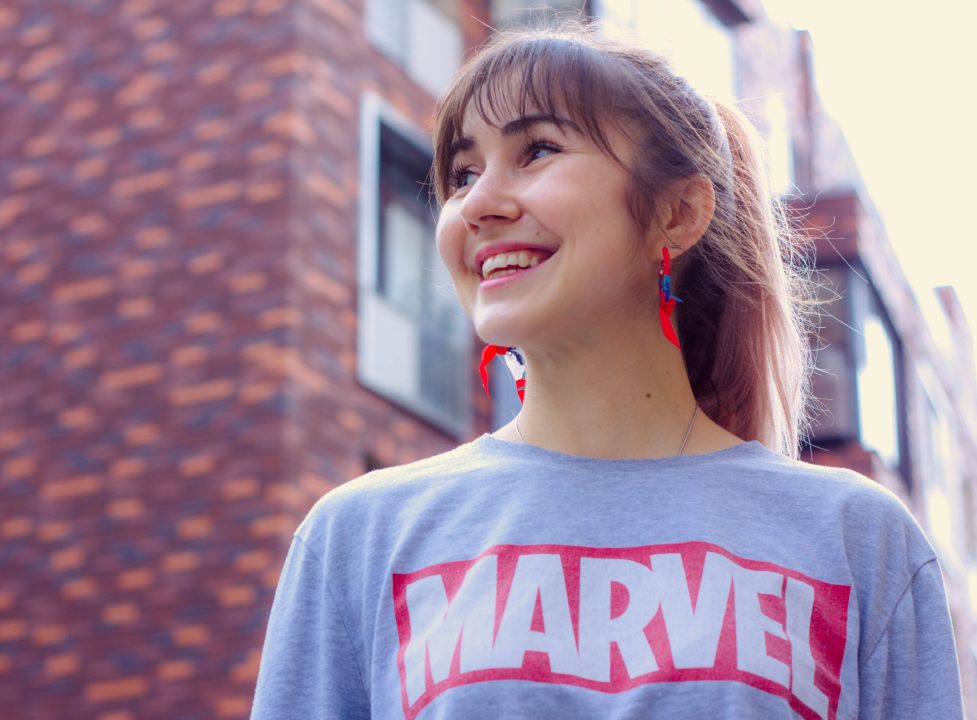 Superheroes they may be, but they still need a loving home. Tom Willcox finds a discreet pro-family message in Marvel movies.

Early in 2019 , Marvel Cinematic Universe Phase 3, and with it the Infinity Saga, concluded in the massive finale Avengers: Endgame. This epic story comprises 23 separate films spanning more than a decade and has undoubtedly had a massive impact on the cinematic landscape. However, this has not prevented it from receiving criticism from the likes of Francis Ford Coppola and Martin Scorsese who perceive the franchise to be lacking in any enlightenment or inspiration for the viewer.

This is untrue, and many have already hit back at this opinion. MCU in fact has a nuanced, implicitly traditional treatment of the family within a concept of the common good exemplified by the Avengers which is in stark contrast to their utilitarian arch-enemy, Thanos, and other villains such as Ego. Avengers: Endgame and Guardians of the Galaxy Volume 1 & 2 provide perhaps the best demonstration of this.

Before the series began, Thanos, the Mad Titan, thought his people were threatened with extinction as there were “too many mouths, too little to go around.” He suggested wiping out half of all life on his home world Titan with a pre-emeptive genocide that would have been “random, dispassionate, fair to rich and poor alike,” in order to ensure the long-term survival of his species. When this suggestion was rejected by Titan’s rulers and the extinction of his people came to pass through competition for resources just as Thanos predicted it would, he chose to extend his idea of killing 50% of all peoples to the entire universe out of a perverse compassion to ensure life continued across the galaxies. Thanos carried this plan out successfully in Avengers: Infinity War by collecting the Infinity Stones, giving him unlimited powers and with them simply snapping his fingers to remove half of all life in the universe, in an event called ‘the Snap.’ Endgame is thus about the surviving Avengers trying to reverse what has happened.

The Guardians of the Galaxy are disparate individuals united by the need to work together to oppose Ronan the Accuser, the main antagonist. Along the way, their unmet familial love needs begin to be answered in each other. Each Guardian joins the group at least partly as a consequence of their broken families; the group itself becoming a family replacing the ones they lost.

Characters tend to work with what they have, which results in a confused vision of the family, but nevertheless it is one which reveals a yearning for what the traditional model has to offer, attempting to fulfil the unmet love needs of all the participants who have come from places of great brokenness.

A particular expression of this can be seen in how Groot sacrifices himself to save the other Guardians and leaves behind an orphan sapling son, “Baby Groot”, who is raised by the surviving Guardians.

Peter Quill’s journey is to grow up from a promiscuous, irresponsible young man into a loving parental figure capable of committing to a monogamous relationship. Indeed, Quill and Gamora especially serve as parents to young Groot (as do the other guardians). Baby Groot looks to them to fulfil distinct roles, with Gamora demonstrating a gentler, feminine love that is more important in his earliest years, Groot looking to her in much the same way very young children do toward their mother.

As Baby Groot reaches adolescence, Quill becomes more significant as fathers tend to do. Yondu Udonta, the mercenary captain who abducted Quill and for the first movie and a half is a somewhat ambiguous character, is himself the child of parents who sold him into slavery and finds redemption in taking on a father role to Quill in Vol. 2. This also demonstrates an idea that parenthood and family are also about behaviours within roles, not merely genetic relations.  Underlying all these examples is an implicit approval of a traditional family model where both mother and father figures are essential influences for a child. Their innate need for familial love drives each of the characters to look for a replacement for the family lost.

Family is a powerful driving force throughout the MCU.

Loki’s need for approval from his adoptive parents drives the narrative in Thor as much as Thor’s own character development does, while in Black Panther the system of hereditary kingship, and the need for some relation to the royal line, makes family of fundamental importance to the plot. In Captain America: Civil War it is the assassination of Ironman’s parents by a friend of Captain America that most drives a wedge between the two lead Avengers, which in turn restricts their ability to respond to events in Infinity War. It is those with families, Antman and Hawkeye, who make deals with the government afterwards to be under house arrest while those without go on the run.

Within this latter group, family still has a huge role to play. In Endgame, it is revealed that one of these characters, Black Widow, never knew her family, not even her father’s name. She has been searching for something to fill that hole throughout her life, and finds it in co-ordinating the Avengers, responding to Captain America’s suggestion that she stops and moves on by saying “I used to have nothing, and then I got this; this job, this family, and I was better because of it. And even though they’re gone, I’m still trying to be better.” The family fulfils her needs as she gives of herself to it, and the Avengers function as a sort of superhero makeshift family for the broken and disenfranchised.

At the end of Endgame, Captain America decides to go back in time to marry the woman he was in love with when he crashed into the ice at the end of Captain America: The First Avenger and was frozen for 70 years until the events of the Avengers series. Indeed, the film closes with them dancing in their living room together, evoking his promise to take her dancing made as his plane went down.

The importance of family drives a major part of the Endgame storyline itself, not merely in corollaries. Not only does Black Widow die for her family of Avengers as well as the rest of the universe, but Tony Stark initially refuses to participate in the Avenger’s plan to reverse the Snap because he doesn’t want to risk losing the family he has gained since the events of Infinity War. Antman says to him, “I know you got a lot on the line, you got a wife, a daughter. But I lost someone very important to me. A lot of people did. And now we’ve got a chance to bring her back, to bring everyone back, and you’re telling me that you won’t even-”. Tony Stark then responds with “That’s right Scott, I won’t even. I can’t.” The two men choose opposite courses of actions from the very same motivation.

Crucially, however, the family is not positioned as the highest good. Rather, the mission and philosophy of the Avengers is rooted in the notion of the  common good. This means that the ethic of the film seeks the good of the whole while adhering to objective principles, such as a respect for the dignity and rights of every individual, and the idea that the good of the individual is bound up in the good of the collective. The family is the starting place for this but the idea of the collective is extended outwards at various times by different characters.

Thus, Peter Quill sacrifices his immortality to stop Ego. Tony Stark changes his mind because he remembers Peter Parker and sees value outside his own family, in a sense extending the boundaries of the family to others. He invents safe time travel, participates in the Avengers’ plan, and at the film’s climax sacrifices himself to save the universe, in sharp contrast to Thanos who sacrificed his favourite daughter to achieve his ‘destiny’ of destroying half of all life. Stark, pragmatic and idealistic, is a better man for having done what he did, even though he doesn’t personally benefit. The victory of the Avengers over Thanos and his armies demonstrates therefore the victory of the common good over utility.

As an endnote, there is in one way a certain irony to Coppolla’s criticism of the MCU. His magnum opus, the Godfather trilogy, demonstrates that when the good of the family is placed as the highest good, when it is almost made into a god, it destroys itself. The Marvel Cinematic Universe demonstrates the opposite: when we see the families reunited after the climax of Endgame, we recognise that the good of the family can only be achieved if characters put the common good ahead of the desire to preserve their own family unit at all costs. 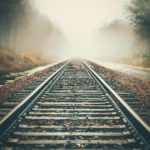 Previous Story:
Closing the Circle: Travelling with ‘The Railway Man’ 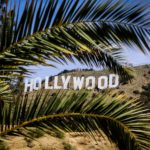 Next Story:
Frame by frame to Hollywood

About the Author / Tom Willcox

Now working in the energy industry following a spell teaching in Myanmar, Tom Willcox’s academic background is in English Literature and Medieval Studies. His interests include Byzantine history, superhero films, cricket, and writing and performing poetry.