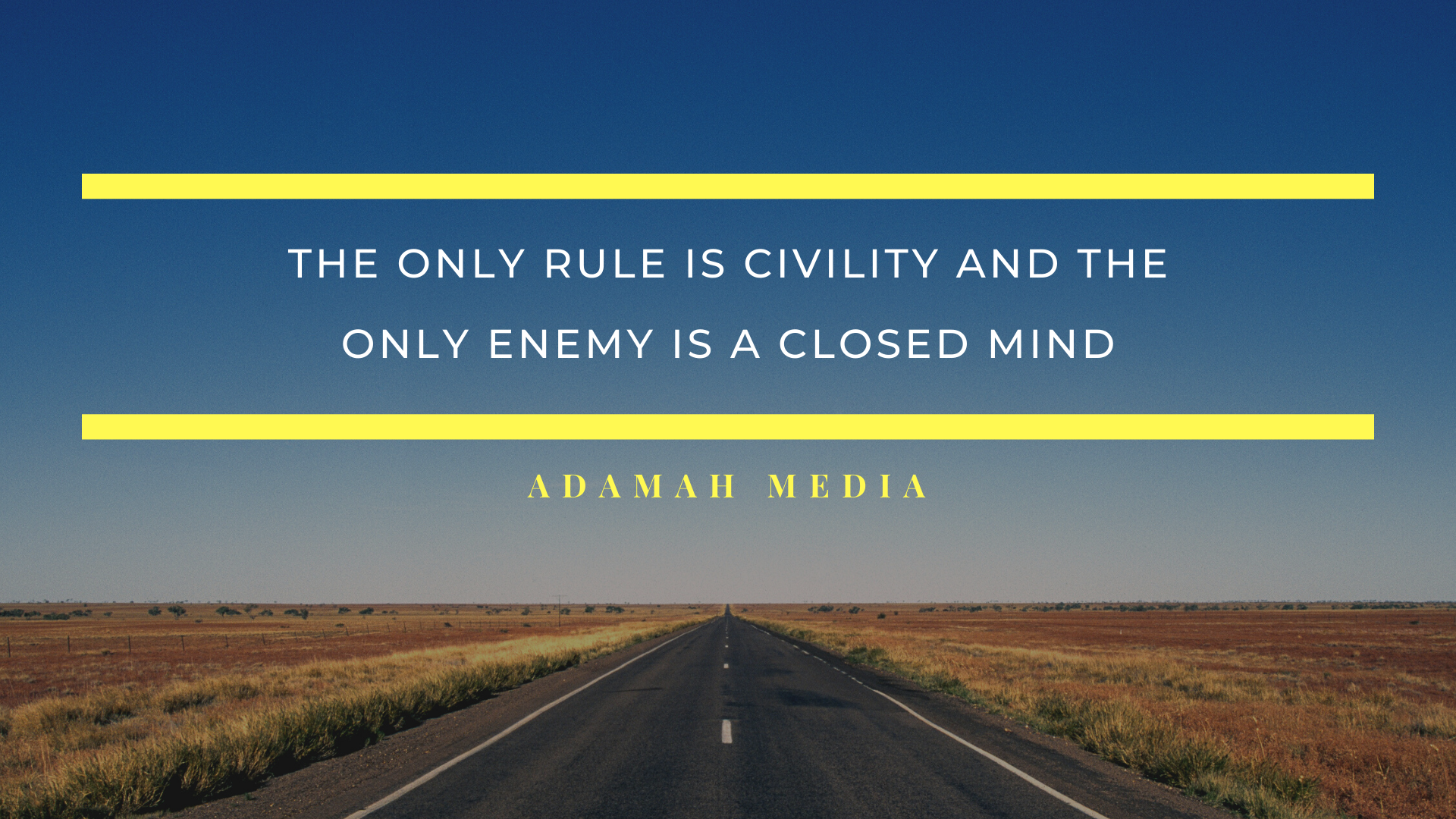 Adamah is of course a Hebrew word…  Some might say a strange choice of title for a review whose worldview is Catholic Christian. But in the words of St John Paul II, the Jewish people are our “older brothers in the faith” and our patrimony is shared as sons and daughters of Abraham.

And we hope that you will find in the latest edition of Adamah interesting and challenging stimuli for quiet reflection on this and other topics.

Not to be missed is the gentle and powerful piece by Kevin Murphy, recalling the extraordinary capacity for forgiveness personified by a writer who had survived the infamous construction of the bridge over the River Kwai (later recounted in the film of the same name) during World War II.

“Fighting totalitarianism” is a fascinating piece by Paul Shrimpton which reveals how, at a time (the 1930s) when many academics in Germany were bowing to the Nazi system, a small group of students courageously opposed it.

And lest we think that man’s inhumanity to man is a thing of the past, our poetry section carries a moving verse – Sea Urchin – recalling Alan Kurdi, the three-year-old Syrian refugee, was washed up dead on a beach near Turkey in 2015. Alas, his fatal journey continues to be repeated by countless migrants crossing the Mediterranean in search of a better future.

On a lighter note we offer not one, but two takes on the Netflix film The Two Popes. And in the week that the UK formally leaves the EU with all the angst that decision has engendered, we follow the hilarious yet poignant diary of a young mum relocating to Germany with her husband, an armful of children, too much luggage and an aversion to the all-too-common 12 syllable words in the new language she must now use to survive!

Another kind of travelogue follows the heroic salmon on his life’s journey and draws interesting lessons for humanity… “They jump again and again, launching themselves in a flash of scale, rigid and taut. Sometimes their aim is awry and they hit nearby rocks. I find myself unconsciously cringing in sympathetic pain at the sight, yet the salmon does not stop trying and I watch silently waiting, willing its overdue triumph.”  Read on for more!

If you have an article itching for publication, or even an idea itching for an opinion, let us know. We’d love to hear from you.  The only rule is civility and the only enemy is a closed mind.