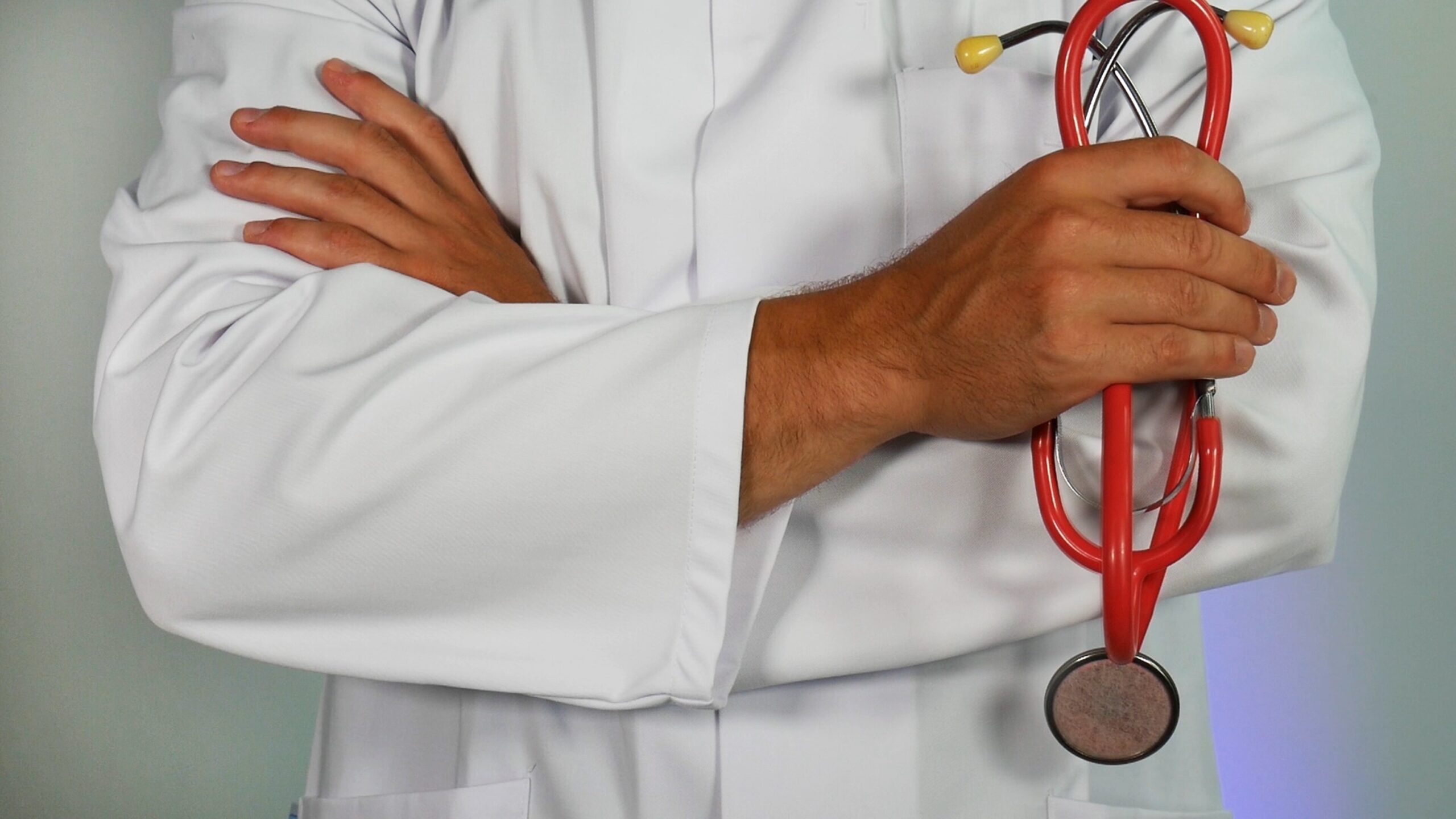 Margareth Sembiring presents a sobering analysis of what lies ahead, but reveals her own reasons for hope.

The last few months feel very much like watching a series of unending horror movies. Far from being a fantasy, however, they have been real. And a disease outbreak which quickly turned into a global pandemic thanks to its spectacular infection rate is only the first of them.

Death associated with the new coronavirus, and the accompanying agonising sending-off, has increasingly become a heart-wrenching reality for many. And as has been well-reported in the media, the limited availability of personal protective equipment has often forced those battling the disease in the frontline to risk their own lives. Scores of health workers worldwide have indeed died of the infections. Fear of death reverberates deep within all levels of societies.

While governments are still grappling to stem the spread of the virus through minimising human activities and personal contacts, another type of fear has recently emerged. It is the fear of unemployment and economic hardship.

The majority of people in the world work for their own dignity and to earn a living. Most are oblivious to or have no choice but to become part of a global economic system that is run based on profit maximisation, often to the detriment of other people, other species, and the natural environment.

When public health interventions halt economic activities and shake the consumption-driven economy, so-called normal workers are unfortunately among the first to suffer. In developed and developing countries alike, millions of workers in the tourism and hospitality, food and beverages, and the informal sectors, among others, have lost their jobs. Almost instantly. Without warning. Like the disease itself, economic and social ruin has presented itself at the door of millions of workers.

In a bid to salvage their economies, governments around the world are injecting massive amounts of stimulus packages to help the affected populations.  However, even with the staggering USD 8 trillion that governments have spent to save lives, halt the disease in its tracks and prevent economic meltdown, the following questions linger: Is it enough? Is it reaching the right people? Is it reaching them soon enough? Will it solve the problems?

Most currently available assessments point to the usual socio-economic fault lines and focus on the disproportionate economic implications for what are commonly referred to as the vulnerable groups. According to these projections, close to 50 million people are projected to fall into extreme poverty as a result of the Covid-19 crisis with a large number of the new poor being found in Sub-Saharan Africa and some middle-income countries. The poverty levels in some countries will shoot back up to where they were some thirty years ago. Even in advanced economies like the United Kingdom, the number of the new poor is set to increase because of the pandemic.

Although the initial spotlight has been on the vulnerable groups, the current economic recession that is likely to turn into economic depression makes it likely that the repercussions may not only be limited to these vulnerable segments. The very idea of a depression is something new to us. None of us in the working age group lived during the 1930s’ Great Depression. We may read and learn about it, but we do not really know what it feels like. Not knowing what to expect, the fear of  impending economic hardship is already creeping into the mind of society at large.

Reflecting on this anxiety-filled future, I recall the day when my younger brother told us in the family that he, out of his own choice, wanted to serve as a medical doctor in one of the remotest islands in Indonesia. Being posted as the only doctor so far away where access is difficult, infrastructure is barely basic, and electricity is available only for a few hours at night means an extraordinary change of gear. But fasting from steak and living without air-conditioning and Playstation are not the main ordeals which my millennial brother has to endure.

Rather, it is the burden of a vulnerable society’s structural disadvantages that he must take on as he integrates himself into the impoverished fishing village. While our parents were understandably worried, I was not. At least not as much. Not because I do not love him. But because throughout my life I have learnt, maybe the hard way, that true security and hope lie not in man-made constructs and some clever designs. Rather, it is in a fully human existence which includes the spiritual dimension, in my case a conviction of the presence in my life of a loving God.

When the coronavirus began to rage Indonesia, I knew that my brother’s humble village would fall off the radar. The fact that major wealthy cities are in the priority lane to receive limited stocks of personal protective equipment is a classic example of vulnerable groups’ structural disadvantages.

Was I anxious about my brother whose clinic was severely underequipped?  Yes and no. Yes because I am human, and no because I know whom I can confidently turn and pray to for the right kind of help in the face of gripping fear. Thus, despite all the structural disadvantages and arduous shipment challenges to reach the little village, my brother and his small medical team received the much-needed personal protective equipment within a month. The accompanying note from the private donors saying “Dear doctor and nurses, stay healthy and remain courageous. Thank you for your service and sacrifices” was a sweet bonus!

Beyond the strictly financial harm the current emergency will cause, the current economic downturn may transform into serious socio-political and security crises and social unrest. The concern was expressed by none other than the United Nations Secretary General António Guterres in mid-April. Some early signs are already discernible.

In the United States, the fear of economic hardship has quickly replaced the fear of death with groups of people staging demonstrations against stay-at-home measures and demanding the resumption of economic activities in a number of American cities. In Indonesia, where public riots are hardly a distant memory, the armed forces have already prepared themselves for possible anarchy. Slowly, the fear of chaos and violence is beginning to cast its shadow, adding to the already omnipresent terror of coronavirus infection and economic turmoil.

Avoiding such a risk of public disorder may be among the reasons behind the ongoing and planned easing-up of restrictions in many countries.

Yet the prospect of social upheaval is hovering on the horizon.

Am I anxious about my younger sister who lives in the Indonesian capital Jakarta and is due to give birth in two months’ time? Yes and no. Yes because I am human, and no because once again I know I can turn to God and to prayer. This might seem an impractical, even unrealistic approach to some. But not to me.

While I am the first to advocate the use of all legitimate means at our disposal to solve our society’s problems, this pandemic has proven to me that while we are perfectly able to cause our own woes, we are usually not able to undo them – at least not speedily and completely.

The projections and assessments are certainly frightening but human predictions will frequently give us a doom and gloom vision of what lies ahead. Yet if, together with the best measures we can come up with, we turn to prayer, we might start to achieve more effective solutions. In this way, together with bold and generous actions like those of my brother, we will actually have reasons to look to the future with hope.