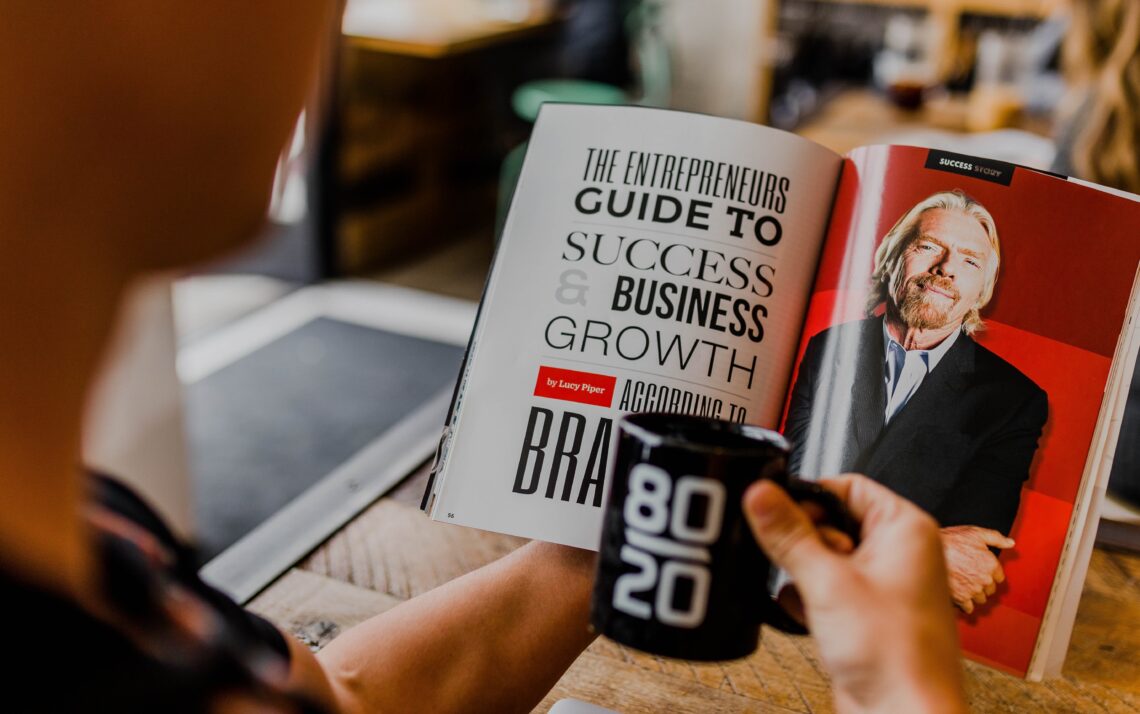 Michael Kirke warns of the poisonous side effects of the ancient drug of ambition.

There is surely something salutary in the coincidence of the streaming of The Tragedy of Macbeth over the same months that the tragedy of shamed businesswoman Elizabeth Holmes has also been unfolding on our screens in the Hulu produced series, The Dropout, based on an original ABC podcast of the same name.

If there ever was an age of ambition, this is it. So much so that there are now signs of a backlash against it. To be reminded how toxic ambition can become is useful. It is as though the illusory follies of the American dream have now infected the whole world. In 2015 Holmes – a Gatsby for our times? – told a magazine interviewer: “I am living proof that it’s true that if you can imagine it, you can achieve it.”

After the banquet scene in Macbeth (Act 3, Scene 4), when the ghost of the murdered Banquo appears to him, he cries, part in despair, part in vicious resolution,  “I am in blood / Stepped in so far…Returning were as tedious as go o’er.” The blood on his hands matches the blood surging in his veins which fires his resolve to hold on to the kingdom for which his ambition drove him to murder those who stood in his way.

In the Elizabeth Holmes story, blood is more than just a symbol. The blood was real. The victims of the fraudulent deceits on which her whole Theranos blood testing start-up was built, were real – and their lives were deemed at risk because of the faulty process.

Driven by her ambition, admirable to many as she started out, she was gradually corrupted by it, lied in pursuit of it and betrayed and abused many of those whom she deceived in order to hold on to the wealth and celebrity she had attained through it.

There are not many of Shakespeare’s tragedies and history plays in which ambition does not play a role in the downfall of central characters. In Henry IV, Part 1, Prince Hal bemoans the fate of Hotspur whom he has killed on the battlefield:

“Ill-weaved ambition, how much art thou shrunk! When that this body did contain a spirit, a kingdom for it was too small a bound. But now two paces of the vilest earth are room enough.”

Ever since the primordial plunge of Satan into hell, through the tragedy of our first human parents, to our own day, ambition has been an element in our nature which has moved mankind to great good, or, when it is ‘ill-weaved’, to  great evil.

Shakespeare did not laud ambition or the ambitious. He warned us about it. Yet it seems our own age prizes it and the fears of Lady Macbeth about the courage of her husband seem unfounded in the political and business culture of our.

“Yet do I fear thy nature.

It is too full of the milk of human kindness

To catch the nearest way: thou wouldst be great,

Art not without ambition, but without

The illness should attend it.”

Elizabeth Holmes paraded her ambition under the cloak of philanthropy – saying her goal was to save lives with a revolutionary and speedy blood testing procedure. For good measure she was going to obliterate the existing testing agencies which were making billions of dollars using snail-paced tried and tested methods.

She probably did start out with good intentions. Tragically, when she discovered that her company was failing to make it, she opted to fake it. From then on it was downhill into the pit where she now rests, awaiting sentence as a convicted fraudster.

In the space of a few years, Elizabeth Holmes moved from being an admired and dynamic 18-year-old Stanford undergraduate to becoming a convicted and humiliated fraudster. Icons of the high-tech world helped her to shed her humanity along the way.

One of Silicon Valley’s big names and one of the richest men in the world is Larry Ellison, founder of Oracle. He is portrayed in The Dropout as one of the first to teach her how to raise capital. In the process he tells her to start firing people, it would seem, just for practice. She proves herself to be a very apt pupil, without any trace of the milk of human kindness.

Rufus Norris, in a recent  interview with The Guardian, reflected on a production of Macbeth at Britain’s National Theatre. He talked about this illness attending ambition:

“If you look at anyone successful, anyone successful that I’ve known, there is an illness that attends it, and it’s an illness that enables you, to one degree or another, to cut off your humanity, because your success inevitably means someone else not quite making it, whether that’s me going up against a couple of people I knew really well for the job that I’m now in [artistic director of the National Theatre], or the bank manager getting the bank manager’s job, or somebody putting their child into private school, because it’s a form of ambition…”

This kind of consciousness, or awakening of conscience, seems to be growing and is part of that backlash referred to earlier. The Guardian article which quoted Norris seems to spell out the folly of one kind of ambition in the words of the unashamedly, and unrelentingly ambitious Michelle Mone, a serial entrepreneur:

“I think it’s all down to self-respect and looking at yourself in the mirror and asking: ‘Am I happy with myself?’” she says. “If you’re happy with yourself, then fair enough.” Yet she isn’t happy. “I always look in the mirror and I say to myself: ‘You can do more.’ So I push myself all the time. I set goals all the time, I just don’t stop. But once I achieve them, I set more. I’d rather be ambitious than lazy. So I’m proud that I am ambitious.”

Two for the price of one? Vanity of vanities. As portrayed in The Dropout, Elizabeth Holmes did a great deal of work on her image and her motivation with the help of her mirror.

A recent long-read article by Noreen Malone of Slate in the New York Times dealt with the problem of ambition in the context of the current changes in attitudes to work, the workplace and the phenomenon of the ‘Great Resignation’.

“Consider this theory: that the current office ennui was simply the inevitable backlash to the punishing culture of the previous decade’s #ThankGodItsMonday culture. And furthermore, sometime around the rise of #MeToo (and after Donald Trump’s election), ambition began to seem like a mug’s game. The enormous personal costs of getting to the top became clear, and the potential warping effects of being in charge also did.

“It wasn’t just the bad sexually harassing bosses who were fired but the toxic ones, too, and soon enough we began to question the whole way power in the office worked. What started out as a hopeful moment turned depressing fast. Power structures were interrogated but rarely dismantled, a middle ground that left everyone feeling pretty bad about the ways of the world. It became harder to trust anyone who was your boss and harder to imagine wanting to become one. Covid was an accelerant, but the match was already lit.”

She talks about how in a span of less than 20 years we have moved from the hustle culture portrayed in Mad Men to Sunday nights in which people are now watching Succession, the beloved pitch-black workplace drama of the post-Trump nihilistic years.

Perhaps ambition and the ambitious will take a back seat. But don’t hold your breath. The powerful instincts which drove Macbeth and Lady Macbeth, and which drove Elizabeth Holmes and her paramour, Sunny Balwani – currently being tried for fraud – are deep in our nature. Like many forces in our nature, subjected to right reason they are forces for good. Ungoverned, they corrupt us.

The late 20th and early 21st century culture of rampant individualism has fatefully opted for small government of our passions. The tragedy and loss of the once visionary Elizabeth Holmes – and probably many we will never hear of – is the price we pay for cultivating the ungoverned self.

The Guardian article on the subject of ambition suggests that we might look to the works of the modern martyr, Archbishop Oscar Romero, assassinated in El Salvador in 1980. He suggested we might consider a different sort of ambition: “Aspire not to have more but to be more,” he said.

The wisdom behind those words suggests that we move beyond our material preoccupations and onto a higher plane, encompassing the wonderful reality of our common humanity. That path would surely lead mankind to a true appreciation of our nature, and perhaps the discovery that there are more things in heaven and earth than might be dreamt of in our untamed ambitions.

This article was first published on Michael’s blog https://garvan.co/ It is republished here with his permission.