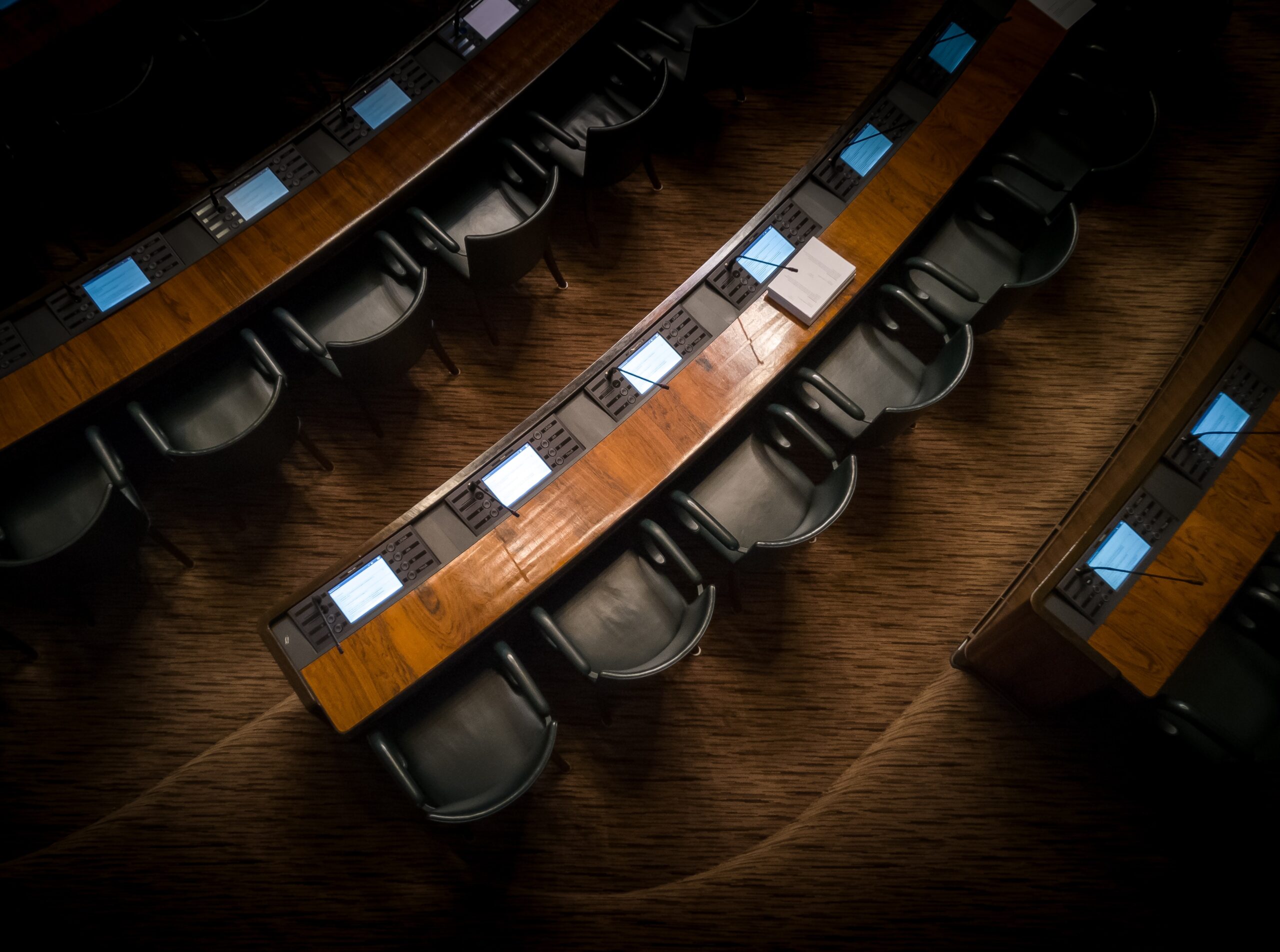 Brian Clarke argues that we should pay close attention to political news even outside of election cycles.

Following an election, many breathe a sigh of relief that, after a frenzy of political news, the dust has settled and we can move on to talk about something else.

But glancing over our shoulders to check what our politicians are up to only when there is an election in the offing or a scandal brewing is not sufficient. Sporadic engagement is neither good for the robustness of democracy, nor for a realistic sense of the ordinary workings of politics and what it can achieve.

Democracy is a daily process, not a seasonal dalliance, despite the understandable tendency among some to treat it as such. It is for this very reason that we all need to pay close attention to political news on a regular basis, even though it might occasionally drive us to cynicism or despair. The answer to feelings of political disillusionment, strange though it may sound, is to follow the news more, not less.

From the bombastic to the banal, it’s when politicians think we are not looking that we should pay our closest attention.

Democracy requires responsive government as much as it does a responsive and engaged electorate. So as an electorate we should never become desensitised to stories of unlawful, corrupt or negligent behaviour coming from the very top. The media may hold the government to account, but part of this contract of government accountability relies on demand from an attentive audience to digest the news in detail beyond broad headlines and past the spin.

Elections may only happen every so often, but public outrage can happen anytime and, when strong enough, can force government to pursue alternative courses of action.

Some may not follow political news because of the off-putting nature of politicians themselves, others may ignore it through a lack of time or simply due to boredom. Such reasons are understandable, but in themselves are not actually an adequate justification. I grant that watching parliamentary select committee sessions is not exactly blockbuster viewing, but, in their defence, they are not designed to be.

Paradoxically, politicians like to campaign in big bold slogans, but with politics the devil lies in the detail, and often it is in the smallest of smallprint.

Politics is a messy business and it’s not always an edifying spectacle to observe. Often, nuance and complexity are lost in national discourse. Headlines oversimplify and public debate can coarsen as people feel increasingly compelled to take sides on every argument.

But one shouldn’t conflate politicians bickering with robust debate. Rather, voters and government should embrace scrutiny and not regard it as mere attack and point scoring. Scrutiny by opposition parties, the press and external observers is a useful stress-test, highlighting policy flaws and unintended consequences before they are made in practice.

When those of us lucky enough to live in at least semi-functioning democracies see or read about those demonstrating to protect democracy in Myanmar and in Hong Kong, our first response should be to look at what our governments can do to employ all means available to assist in restoring democratic representation peacefully.

One looks on at the immense bravery and unbroken spirit of the protesters with profound admiration, in a situation where everything else seems to be breaking down.

But our second response should be to look at our own democratic institutions and our engagement with them. If such threats to proper representation were to happen in our own back yards, I’m sure people would similarly take to the streets.

But our engagement with our institutions should not only be invoked when they are in jeopardy. One of the many lessons from the pandemic is the importance of treasuring things because of their intrinsic value, not just when we risk losing them. Rather than take democracy for granted and bemoan the inefficiency of its elected agents, we should never lose our insatiable hunger for change and the betterment of society.

There is a wonderful line from Samuel Beckett from his 1959 play Krapp’s Last Tape “Perhaps my best years are gone. But I wouldn’t want them back, not with the fire that’s in me now.” Similarly, we should not separate our zest for a personal life from our political life. We all at some point in time will have, or know someone who has, skin in the game when it comes to legislative changes, be it in foreign, domestic, social, economic or environmental policy.

Following the news need not make us feel bewitched, bothered and bewildered, but informed and rather inspired to celebrate what is good and mobilise to change what is not. As the president of my own home country of Ireland, Michael D Higgins, memorably put it: “as long as you’re drawing breath, stay curious and keep going!”