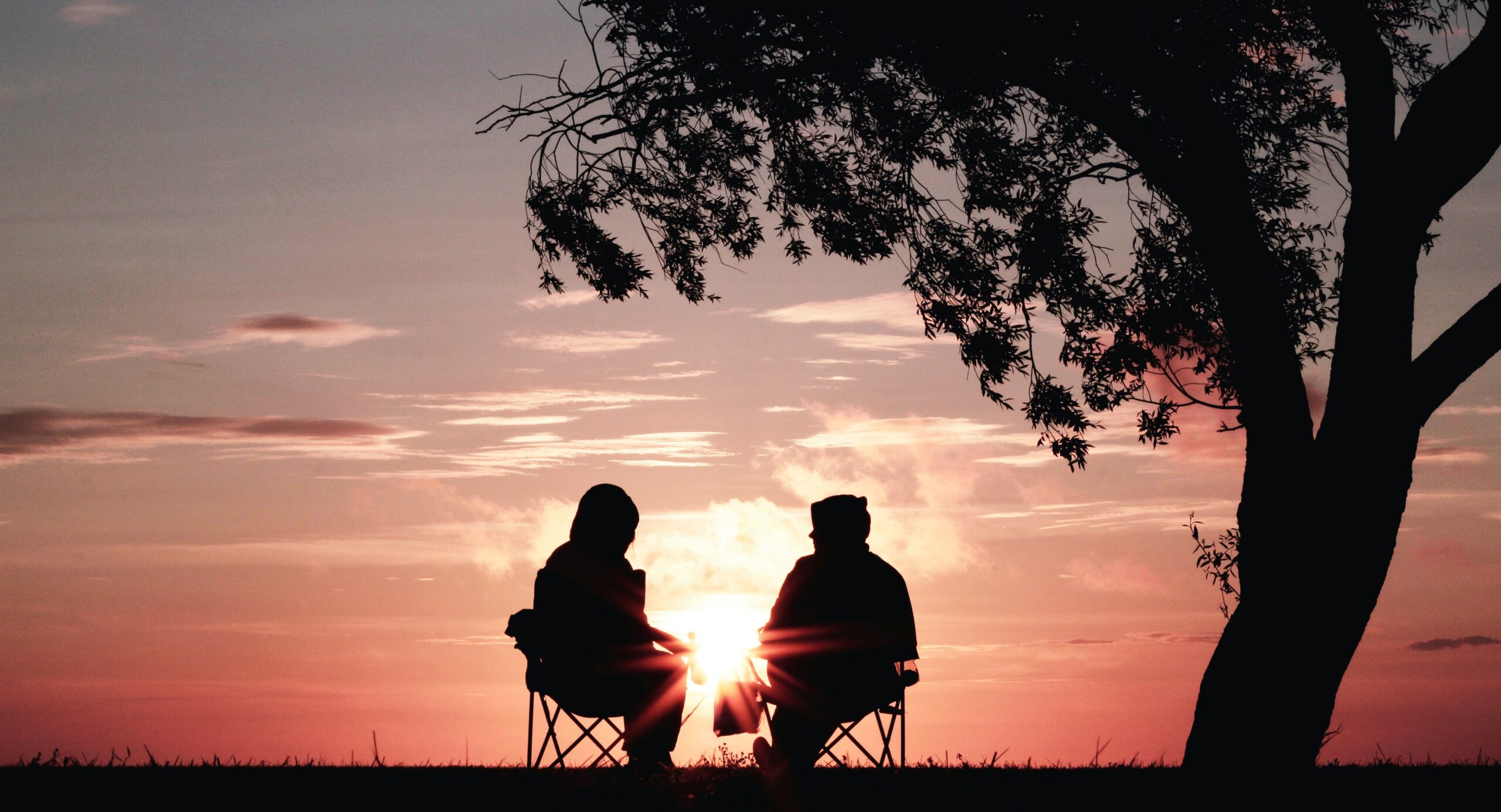 Edmund Adamus finds attitudes towards sex may be changing among the young.

Back in the Spring of 2014, I was invited by the Oxford Union to speak against the motion that ‘promiscuity is a virtue, not a vice’. I was invited to address the assembly in my capacity as the then-Director for Marriage and Family Life for the Catholic Archdiocese of Westminster.

After several days of ‘debating’ (pardon the pun) whether or not to accept the challenge, my superiors advised against it and I duly handed the baton to Harry Benson, Research Director of the Marriage Foundation, as I was a member of its Advisory Board at the time. Harry did a great job and his account is well worth a read.

Apart from the fact that I regret missing the chance to address the world renowned debating society and the opportunity to witness to my faith and convictions, what saddened me most was that [spoiler alert] the ‘ayes’ carried the motion by a thumping majority of 2-1.

Fast forward six and seven years to 2020/21 and we see a great deal of focus in the news on the changing attitudes and behaviour among the young towards sex and sexual intimacy. Evidence of these include the Everyone’s Invited initiative founded by Soma Sara last June, aimed at exposing and challenging the ‘rape culture’ by what it calls ‘conversation, education and support’, and the findings of a survey of UK university students which revealed that British students are far less interested in sex than might currently be imagined.

The survey showed that 43 per cent of those interviewed were virgins before going to university; 53 per cent of females and 66 per cent of males did not have sex during their student years; and 11 per cent ‘voluntarily abstain from sex,’ a significant minority, by any standard.

What this points to, perhaps, is an incremental shift in attitudes among the older adolescent and young adult population away from casual sexual encounters and early physical intimacy.

Perhaps it’s down to the fact that more and more young people spend a great deal of their leisure time occupying a virtual world instead of exploring real relationships in the actual world, though it’s clear from the survey that friendships matter more to them, “with 58% of students saying it was more important to make friends rather than find people to have sex with”.

As one who has worked in the field of the personal, moral and spiritual development of young people and education for over 30 years and the last five of these in the specific arena of relationships and sex and health education, I am cautiously hopeful of these survey findings and the indicators they provide.

This is not in any way to suggest that the aims of Everyone’s Invited and recommendations of reports like those published by the Centre for Social Justice on child sexual abuse and exploitation are not demanding of our urgent attention, they most certainly are. We are all too well aware of the epidemic levels of addiction to internet pornography that are the key drivers behind the ‘rape culture’ such think tanks are challenging.

The fascinating and brave Adamah article by Isaac Withers about porn addiction and how to address it is a must read for anyone – woman or man – and especially parents who care about these issues. Indeed, it is precisely because of the moral bravery of people like Soma Sara and Isaac Withers that I think that what the UK student survey findings point to is a ‘moral climate change’ – a potentially very positive one – which means children and young adults are more receptive than we think to the fresh air of exploring what makes for authentic relationships and an integrated sexuality. It seems to echo those stirring words of Pope Saint John Paul II to young people in Bologna in 1997:

“The choice is yours: to let yourselves slide downhill into the valley of a dull conformism, or to face the effort of climbing to the peak, where you can breathe the pure air of truth, goodness and love.”

I think the mood and receptivity of the young for this ‘pure air of truth’ are becoming stronger all the time and the survey referred to above is evidence of this.

But while informing young people about the true nature and necessity of consent is critical, not much is being said about how it should be done. Alerting young people to the risk and dangers of pornography addiction is one thing; publicly shaming them into apologising for it (which some are advocating) is another and could actually end up being counter-productive.

Unless and until we enable children to see their body and their sexuality as a gift and therefore the body and sexuality of another as an equally-valued gift, we will never move beyond the narrow reductionist and all too often politicised arena of sex education.

Amidst all the debate and, at times, heated controversy around changes in UK legislation governing relationships and sex education in schools, there is no escaping the universally accepted fact that children and young people do need proper formation – over time – and in carefully crafted ways on how to navigate the myriad of choices they face each and every day.

They need to be inspired to embrace their own moral agency for their genuine good and the good of others. It’s not just a question of teaching them to be ‘nice’ to people. It has to go much deeper than that.

Virtue and character education has seen a renaissance among academics and within the education sector over the last decade, much of it spearheaded by the Jubilee Centre within the University of Birmingham. It is good to see that Oriel College, Oxford will be hosting the 10th anniversary of the Centre next January. I certainly hope to attend and perhaps even participate if a submission is accepted and approved. For the last two years I have been working as full time Education Consultant to the ground-breaking relationships and sexuality formation programme ‘A Fertile Heart; Receiving and Giving Creative Love.’

Parents and educators have a duty of care to make sure children are equipped in life to make choices and decisions which will truly help them develop into happy and healthy members of society. The Fertile Heart program is built on these ideals and creates a positive approach to the teaching of Relationships, Sex and Health Education.

Things like kindness, treating others how we want to be treated and having courage to confront bullying are a large part of what is taught and this is framed within a gradual appreciation and understanding of what boundaries are and discerning the levels of appropriate vulnerability.

The latter is a key skill to discern authentic friends and friendships from fake and manipulative ones. As one primary school teacher said: “A child that has had this education all the way through their primary and secondary education would indeed have a strong moral compass and be hopefully equipped to face the challenges that modern life throws at us.”

Children also need to be helped to appreciate that the unique personhood of every individual must be cherished and valued whoever they are, wherever they are from, whatever their personal circumstances might be.

Fertile Heart champions the unique personality and personhood of everyone, not a cause or a campaign. We want children to learn new ways of being thoughtful, critical thinkers about life’s big issues and their social environment. Our program is designed to both pose and answer deep questions about what makes for fulfilment, happiness, virtuous achievement, so that in learning to love themselves well, young people will know how to exercise patience, understanding and true compassion towards others.

We aim to help them do this not in a superficial, sentimental way but in a conscious, intentional way; knowing that to really love is to actively will the good of the other.

What really makes the difference, though, is knowing the resources are having a positive impact. Younger children affectionately call Fertile Heart ‘the happiness lessons’ and older adolescent pupils very quickly understand how the focus of the lesson affects their own lives and then according to one teacher, “they won’t stop sharing; in a good way!”

You can see more about A Fertile Heart on their website, Twitter or Facebook. Edmund Adamus is Education Consultant on edmund@fertileheart.org.uk and the recording of a free webinar is available here: