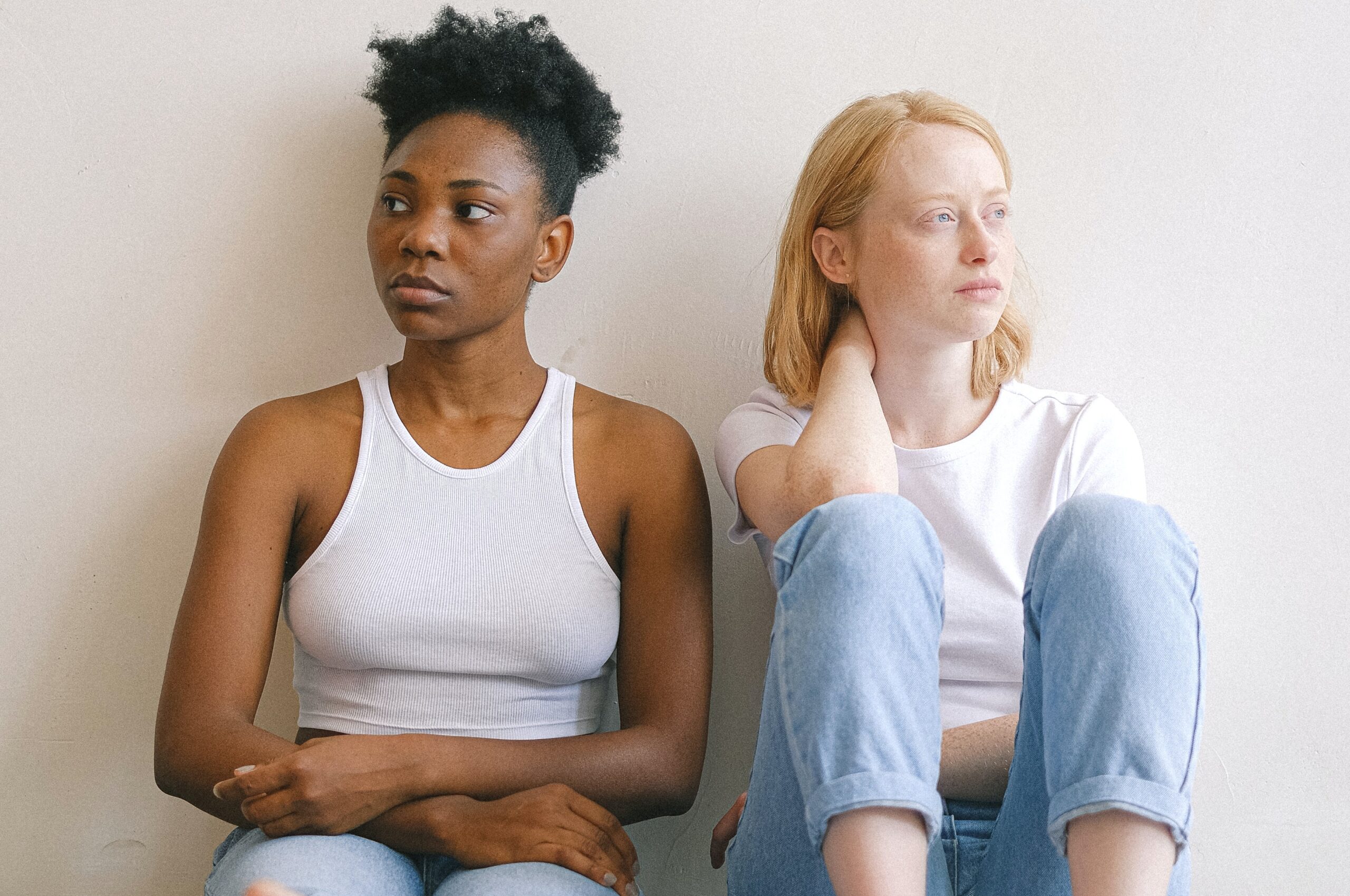 Jesselyn Lee reveals how expressing an unfashionable opinion can lead to social ostracisation. She explains why she now views free speech as a social issue.

Discussions about free speech usually revolve around how governments and mass media control what information reaches the public. From First Amendment debates in the United States of America to the way in which state propaganda brainwashes the innocents of North Korea, we are all concerned about the potential pitfalls of any law which might curtail people’s freedom to express themselves.

But there is little understanding of free speech within the context of one’s social life. The main advantage of supporting free speech is the ability to express one’s views openly; yet it comes, potentially, at the cost of losing people in your life.

Perhaps a little context about my own life first: by the time I had turned 21, I had visited over 20 countries, and lived in six of them. I came from a very ethnically-diverse family, with a combination of Chinese, Indian and Portuguese heritages. I began my education in international schools. The result was a strong appreciation for diverse cultures and views – although this took some time to cultivate, particularly during my more aggressive adolescent years.

The friendships I came to form over the years would be the biggest influence on how I viewed free speech as a social issue. Most people would agree that friendships are created through shared interests and beliefs, which is very valid. A Christian is more likely to find common ground with other Christians than with Muslims or Buddhists. A Star Wars fan is more likely to share a common vision with other Star Wars fans than with Star Trek ones!

While my relationship with my peers began with a commonality of some sort, I started to realise that my closest friends were those whose moral compass was vastly different to mine. One particular friend comes to mind: a young femme with dark blonde hair and piercing bluish-green eyes.

When I met Hannah 11 years ago, I didn’t realise she would play such a significant role in my life by being my greatest moral adversary while also being my best friend.

We shared many interests, especially in history, linguistics and … Doctor Who. Yet our personalities and moral views were diametrically opposed. We soon realised that on most moral and political issues, whatever I believed, she would hold the opposite view. Our teenage years were filled with tears, emotional bruises and constant bickering. It wasn’t until our late teens that we finally reached some form of détente.

Perhaps it was a combination of prioritising our personal mental health development and the need to ensure we were on top of our GCSE and A Level revision. Perhaps it was just maturity. Either way, our friendship blossomed into an enigma to those within our individual social circles. How was it that I, a traditional Catholic with strong views on abortion and LGBT issues, came to find friendly solace with a gay, agnostic environmentalist with a strong ambivalence to natalism? It happened anyway.

I wish I could say all of my friendships were like this. Some are, but being a traditional Catholic meant that I wouldn’t conform to some values which have taken root in contemporary society. I confess that even to more liberal Catholics, my views are considered extreme.

2020 brought about an increase in dialogue around issues concerning race relations and identity politics, further exacerbated by the looming presidential election in the United States. While I had many fruitful discussions with people with different perspectives, there were some who were not so tolerant. Word got out within my social circle (on Instagram) that I had clashed with a transgender person about J. K. Rowling’s views on gender identity and pronouns.

This person felt the need to publish our private conversation, perhaps to induce a social stoning of some sort, because he thought I was offensive to the transgender community.

A mutual friend in the same friendship group as Hannah and me saw the conversation and decided that I was no longer worth talking to. Because I had dared to express a different opinion, she found herself able to cut me out of her life so quickly, as if we had been friends for 10 minutes instead of 10 years.

It didn’t stop there. When a statistic was released earlier this year that 97% of women in the United Kingdom had experienced sexual harassment by men at some point in their life, people began to promote the idea of being wary of all men. The idea was that, while not all men were guilty of sexually harassing women, there were enough men who were guilty to justify the concern.

I felt that there was something off about this way of thinking, so I took to Instagram to see if I could spark fruitful dialogue. I pointed out that a number of people who were promoting this wariness against men were the same people who believed it was racist (indeed it is!) to be wary of Black people just because of their skin colour. I asked why this was the case, and whether it was consistent to consider it acceptable to discriminate against one group but not another.

Instead of dialogue, one person, an old friend from university, called me disrespectful for even questioning this and cut me out of her life.

At 24, I am still stunned whenever people whom I thought were my friends are so quick to ‘unfriend’ me. It’s like being in a playground where children exclude one another over the tiniest details, except with a little more nuance. I realised that it didn’t matter if we were friends for a short period of time or decades.

For some, sensitive topics mean that if one were to step out of line and just ask questions, one is as good as dead.

Historically, people would gather and share their opinions on topics, however different they may be, which could potentially influence the politics of the day. People valued a difference in opinion because it meant that a new perspective would shed light on how to tackle a problem. In Ancient Greece, it was the philosophers. During the Middle Ages, it was the theologians. During the Enlightenment, it was the bourgeoisie frequenting the salons. Today it’s social media, but in that particular forum space for respectful dialogue is almost non-existent.

In situations where I lost friends over my views, I noticed a specific trend: it doesn’t matter whether one is factually right or wrong; if my opinion is deemed offensive, it automatically becomes wrong, and no longer worthy of consideration.

While I will continue to promote the views I hold, I want to do so with the possibility that those I speak to could potentially change my mind. If that’s not a possibility, then at the very least I want to understand why people hold the views they have.

I read an autobiography a couple of years ago by the former Westboro Baptist member Megan Phelps-Roper, a political activist who left her family’s church nearly a decade ago after years reflecting on her (till then) verbally aggressive practices. Having renounced  her former ideology, she is now a strong advocate for free speech.

Phelps-Roper ended her piece with a quote that continues to resonate with me: “In this environment, there is a growing insistence that opposing views must be silenced, whether by the powers of government, the self-regulation of social media companies, or the self-censorship of individuals. At the heart of this insistence lie several false assumptions, including a sentiment that Westboro members would readily recognize: we have nothing to learn from these people.”

I think we are all guilty of forming assumptions about a person’s character just because of the views they hold, but if my friendship with Hannah has taught me anything, it’s that sometimes people are more than their opinions …

Jesselyn is a Master of Education student with the University of Nottingham currently based in Malaysia. She hopes to become a teacher of History and Sociology in the coming year. When she isn't pursuing her academic interests, she can be found debating theology and politics online or practising her aim with first-person shooter games while listening to Phantom of the Opera.