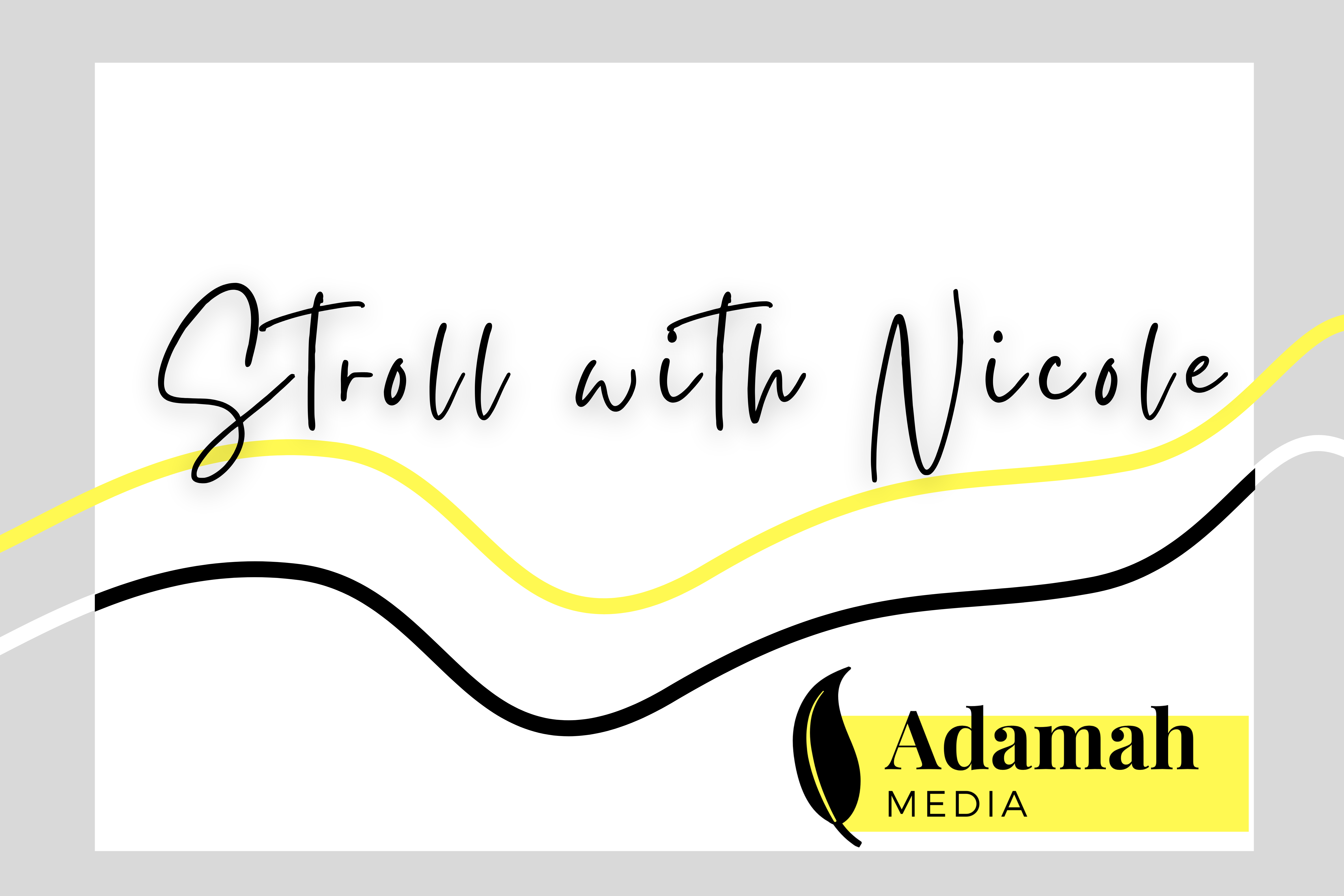 I stare at my phone and cannot bear to read the searing message. An acquaintance has cracked a joke about me in the group chat again and I wince. This isn’t the first time and the anger is welling up to the surface. I put the device on sleep mode and take a few deep breaths.

My friend seated facing me notices my expression and ventures, “Are you alright, Nicole?” A look of concern crosses her face and she reaches into her bag for something.

She pulls out a small card and slides it across the table – it’s a print of a painting.

We have been exchanging small tokens for years now, an art piece I had done, a motivational quote card on her part. Today, she proffers a curious gift. Intrigued, I take a closer look and recognise the Rembrandt painting, Return of the Prodigal Son. I crack a wry smile. “Are you appealing to my better nature?” I ask.

She points at the painting and says, “Do you notice something about the father’s hands?” I carefully examine the detail and realise that the Father figure has two distinct hands. One is sinewy and muscular while the other is soft and feminine. I had never noticed this before!

Commentators suggest the different hands represent the paternal and maternal parenthood of God.

Many are familiar with the biblical story of the Prodigal Son, the son who demanded his inheritance from his father, left home and squandered it all, only to return to appeal for his father’s forgiveness. When I first heard the story, I could not understand how the father could accept his ungrateful son with open arms. I recalled all the times that I had been hurt by the actions and words of others – the pain had driven me to resentment. I had borne grudges and came away with bitterness in my heart. I was no better than the prodigal son’s brother, choosing to harbour a grudge instead of letting go of the hurt that I was feeling.

I feel like I am intruding on a personal moment between father and son, I’m a bystander who is observing their reunion. Yet, it dawns on me that I am not really the bystander. In fact, I am right there, front and centre – the son kneeling at his father’s feet. In my failure to forgive the people who have hurt me, I have forgotten a simple truth – that I am in need of forgiveness too. I have been quick to judge others and jumped to conclusions.

The searing message on my phone is to me a deliberate attempt to hurt me, whereas in reality, it may be a byproduct of the person’s insecurity. I have failed to glimpse the wider motivations of the people around me and forgotten that everyone faces deeply personal issues.

My friend reaches over and cups her hands around mine, which are clenched tight. She gently prises open my fists and my palms open. “You need to learn to let go of the negative emotions, Nicole. I know what they said was hurtful, but you need to let go of it, so that you can receive in turn.”

Her words strike a chord and I offer my open hands to her. “You’re right, the first step to forgiveness is the letting go.”

I notice that my hands now seem to resemble the father’s hands in the painting and I realise that forgiveness begins with me, as I reach for my phone and start to type …