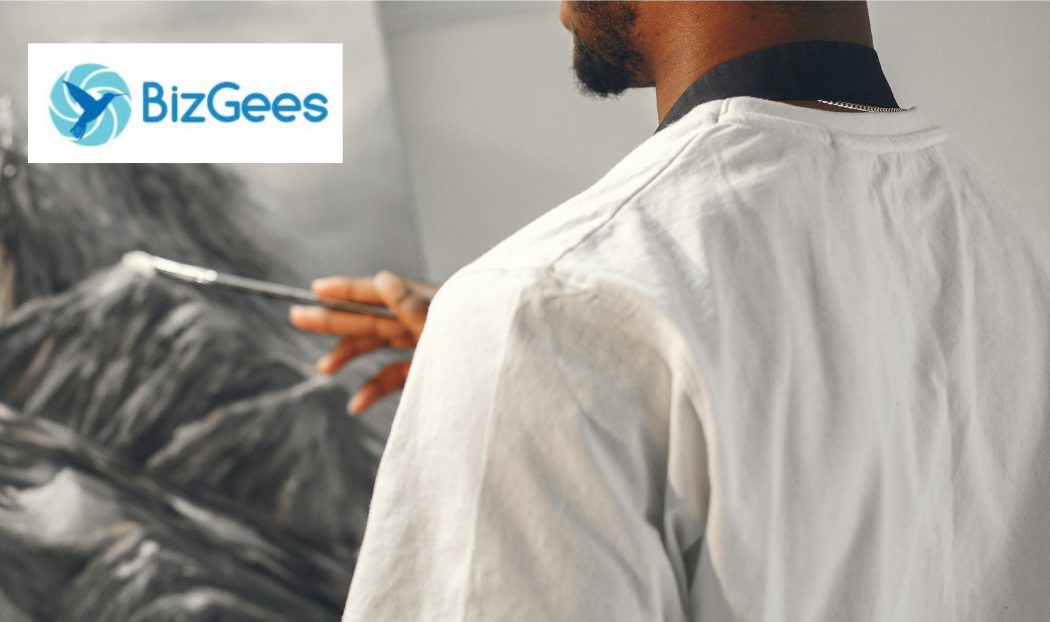 “Art remains a powerful yet underutilized tool for peace and social cohesion in the post-conflict setting,” argues Clare McMullen.

Conflict does not end in a ceasefire or a peace agreement. True peace is only attainable when the social norms, attitudes, and behaviors which led to violence are addressed through the communal trauma of every person involved in the conflict, including ex-combatants.

In post-conflict Colombia, one attempt to address these systemic and societal traumas is by using art therapy for former militants. Art therapists in Colombia are optimistic about reintegration through focusing on communication, memory, acceptance, and self-reflection in culturally driven artistic forms.

The Colombian conflict was a 50-year war involving a multitude of heavily armed guerilla, paramilitary, and governmental groups. Most of the fighting involved the Colombian government and the Revolutionary Armed Forces of Colombia, known as FARC. Founded in 1964, the FARC led a campaign based on Leninist-Marxist ideology which promoted revolution among the peasant classes of Colombia after years of inequality and economic hardships.

They relied on in-depth knowledge of the jungle to cover their activities while requiring members to leave behind their friends and family, all for the higher cause of bringing true equality to Colombia. During this period, both sides engaged in such military tactics as terrorist attacks, kidnappings, extrajudicial killings, and manipulation of the drug trade, leading to widespread atrocity. To this day, Colombia has one of the world’s highest numbers of internally displaced people. The fighting ended in 2016 with the signing of the Peace Accords.

Hailed as the most progressive peace agreement in history, the Colombian Peace Agreement of 2016 incorporated many of the FARC demands for gender equality, land reclamation programs, and rural development. There was a mutual acknowledgment in the years-long negotiations that the reincorporation of former combatants needed addressing. There had to be a reason for people to put down the arms which they had considered themselves obliged to take up, especially when the people asking them to do so were their perceived oppressors.

Disarmament and demobilization had to be backed up by a concrete plan for socio-economic reintegration which really benefited individual people. This was done successfully through two principal initiatives: the reformulation of the FARC as a political party to guarantee open political participation and the development of extensive administrative initiatives with the sole purpose of reincorporation. A central part of the administrative aspect of this feat was the creation of so-called ‘Territorial Training and Reincorporation Spaces’.

When the Agreement was signed, combatants were buried deep in the jungle, some of whom had been there for decades. FARC encampments had created new social norms, ideologies, and economic systems over years of operation which had become ingrained in the identities of their members. These individuals wanted peace, but they were also desperately fighting for the egalitarian society promised in the FARC mission.

The agreement’s reception provoked mixed emotions as combatants were allowed to pursue the civilian lives they had sacrificed for the cause while abandoning the combatant life they had built up over the years. Logistically these people had to hand over their means of power (principally their weapons) and leave the remote encampments that had been home to them in order to try to integrate themselves in precisely the communities they had been attacking.

Emotionally, they had to face the bitter fact that all they had done may have been for nothing.

The death and losses they inflicted and suffered may have irreparably damaged their chances of being part of a normally functioning community and done nothing to bring true equality to Colombia.

Civilian communities naturally had strong reservations about former FARC members reentering society. There were valid concerns that the new neighbors would be the very people who had killed, kidnapped, or disappeared their loved ones – and this without facing justice due to the amnesty clauses of the Peace Agreement. Now that weapons were not present, the playing field was even and ripe for retribution. These physical and psychological barriers could potentially derail the peace process as tensions threatened to spill over into violence.

To help mitigate these circumstances the peace agreement developed 24 quasi-villages or camps called Territorial Training and Reincorporation Spaces for ex-FARC members. These areas are for ex-combatants and their families to live in while undergoing social programs to prepare themselves and their future host communities for complete reintegration.

The power of art

One program that has been especially helpful in communal healing has been art therapy. The people needed to repair the fractured identities which the conflict had left them with regardless of which side they fought for or supported. These new identities needed to be rooted in unity, not division. This process also needed to address the psychosocial barriers created by conflict but which are solidified in peacetime.

Art retains a special place at the heart of cultural practices. It therefore made sense to return to this medium to reinvigorate sentiments of societal pride for those who felt abandoned by their communities. When art therapists first started practicing in Colombia, and specifically within these camps, they adapted their techniques to help ex-combatants normalize their interactions with others.

This typically began within individual households and sought to address rampant generational traumas which had resulted from the war’s trauma. Therapists invited into the homes of people who wished to participate would first be introduced to the household over a glass of aguapanela (a Colombian beverage) or coffee. The creative process would begin using supplies provided by the therapist or elements from nature gathered by the participant. Tasks would get increasingly specific and group-oriented depending on the individuals involved and the aim of each session.

Art sessions which drew on cultural expressions, such as costureros (a type of embroidery), opened participants to the missions of art therapy: open communication, preservation of memory, acceptance of the past, and self-reflection. For example, when a participant begins working, they must discuss their aims and objectives for the final product. This acts as an ice-breaker and opens a safe space for dialogue that may open into the subconscious reasoning behind why they made such-and-such an artistic decision.

The memory associated with the depiction can surface and be not only respected but preserved after the establishment of safe dialogue. By articulating and communicating memory instead of suppressing it, acceptance is possible from all participants. After sharing an experience, those listening can validate the trauma and internal battles of the storyteller.

One story told in the research of Luisa Mariño García and Jordan S. Potash perfectly exemplifies this process. These scholars conducted sessions between a mother and her former FARC combatant son. During one session, they depicted the scene of their reunion at the Territorial Training and Reincorporation Space they now lived in together after years apart. They began to discuss the setting and various details to add to the painting, but they also began to communicate about the emotions they felt that day and that moment.

There was a mutual understanding that the moment was significant for both, but there was a particular reason why it was such an emotional reunion. As they put their memory to paper, the stories started to pour out of them. The son discussed his conflicted thoughts regarding the jungle and how he has both bad and good memories of it. It was there he lived his life and he feels a certain nostalgia for it, despite knowing it was tainted with violence.

The mother spoke of her fear that her two sons on opposite sides of the conflict would accidentally kill one another.

Neither denied the feelings or memories of the other. Instead, they embraced each other and continued to paint. The last step of self-reflection is not something which necessarily happens explicitly in the session but one that lives on within the participants. This mother and son can never forget that moment as it now lives on both within them and on paper.

As with any post-conflict social program, there were serious questions about the sustainability of foreign art therapists entering vulnerable communities in such a personal way. There were concerns about ending the program and understanding cultural practices and experiences as an outsider. But they decided the pros outweighed the possible cons and adapted their activities culturally and contextually as they continued their work while trying to be sensitive to how they interacted with people.

As time went on, Colombians began to be trained as art therapists themselves and set up the Colombian Association of Art Therapy, or Ar.Te, while petitioning the Ministry of the Interior to recognize the new profession.

Ar.Te created jobs and opportunities for Colombians to pursue new professions and has had lasting effects on society itself within Colombia. As Territorial Training and Reincorporation Spaces passed their dates for closure in 2019 and became permanent settlements, the people were largely left to fend for themselves. Security and healthcare have become issues in these areas, but the people remain resilient. Many have adapted art therapy and started creative initiatives to foster peace. These attempts range from murals promoting environmental consciousness in Carrizal to a female ex-combatant running a brewery in Popoyán and multiple costureros initiatives based in Bogotá.

There is a widespread commitment from the people to provide themselves and others with the opportunity to use their hands for creative endeavors which support mental health and social improvement instead of resorting to violence. Art remains a powerful yet underutilized tool for peace and social cohesion in the post-conflict setting.

Colombia proves that despite not being a mainstream form of peacebuilding, creative empowerment supports mental health and social development beyond a ceasefire to tackle the subconscious root causes of violence in an individual and a society.